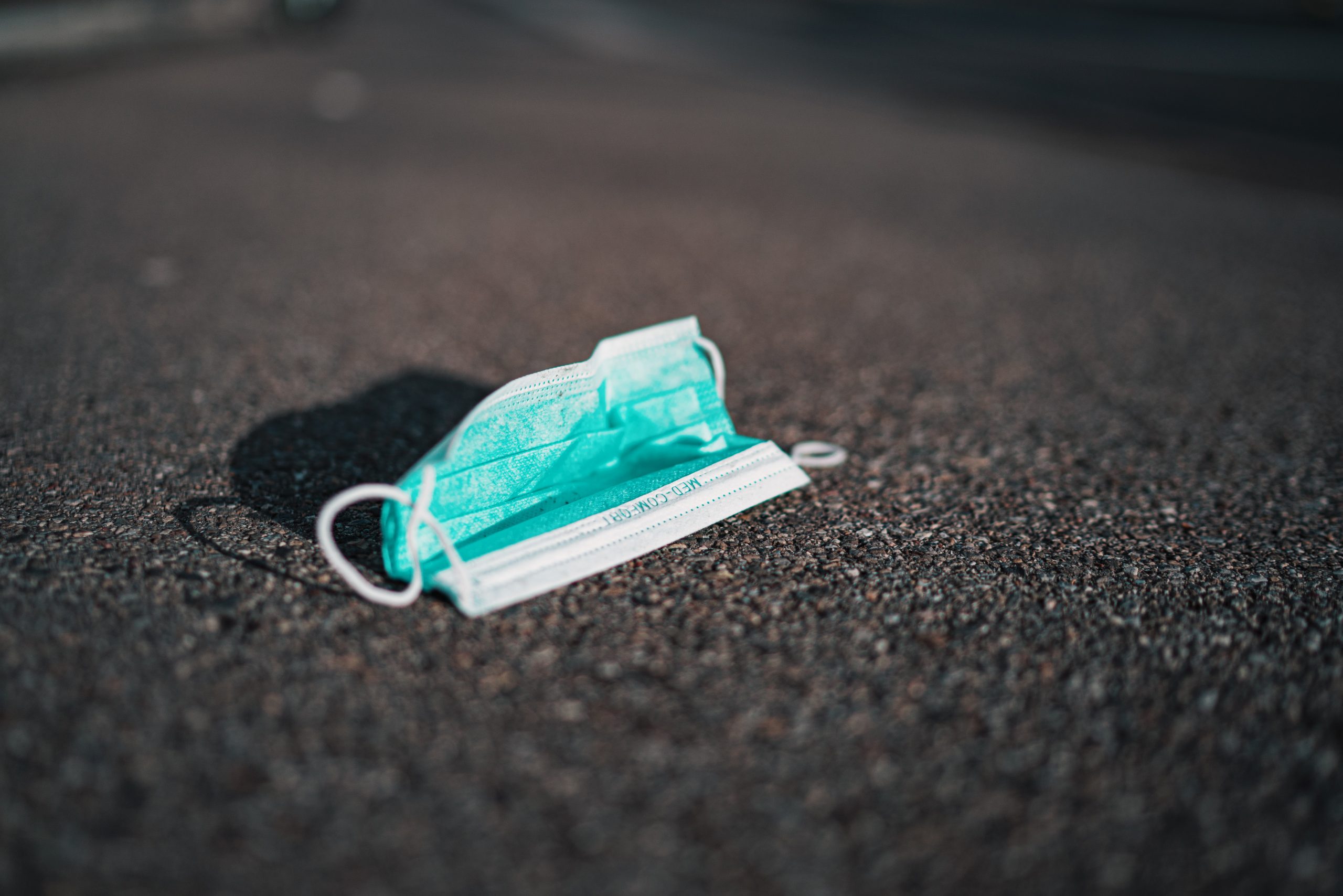 Causes and Effects of Mutated Viruses

In 1892 viruses were discovered to be infectious agents. The concept of such agents supported Louis Pasteur’s “germ theory” in the 19th century. No scientist had observed any virus until 1931, because before that time, no instrument was capable of observing an object so small. Our knowledge of viruses in the last century has multiplied greatly. When a novel phenomenon like COVID-19 appears on the world stage causing enormous damage to our health and economy, we realize there is much more to learn. Citizens rely on the judgment and action of the trained scientists and politicians we have elected. We are at their mercy if they make serious mistakes. Our prayers for those in authority should be redoubled.

Throughout the current viral pandemic many have wondered about its multiple causes and effects which have metaphorically brought the nations of the world to their knees. Coronaviruses, a family of viruses, were known as far back as 1960. Generally they did not cause very severe illnesses. In the 21st century, several well known coronaviruses have appeared, including SARS in 2003 and MERS in 2012. They caused serious illnesses but were not especially contagious. Neither was widespread. SARS (8098 cases; 774 deaths) has apparently disappeared while MERS (2494 cases; 858 deaths) appears infrequently. But now our world population has been struck with a serious disease caused by a mutated virus. What is the nature of mutation?

Bio-scientists believe the COVID-19 pandemic resulted from a mutation in a virus. Even though viruses are not strictly living, they possess genetic information which affects function of living things they inhabit. An optimally designed living thing has its own genetic blueprint—DNA—analogous to a blueprint for a home building project. DNA, the wondrously complex design blueprint for all living things, ordinarily guides the construction of a perfect physical structure with proper functionality and esthetic appeal. To use the analogy of a home building project, the owner trusts there are no architectural errors, such as a copying error, in the building blueprint. In mutations, there is a “copying error” in DNA.

Mutations are errors in the DNA master blueprint—the coded genetic sequence of an organism. This sequence of proteins, abbreviated A/T and G/C must occur in a precise order so that the living system is assembled according to a unique creative plan. To apply our home building analogy, the blueprint must not contain errors. If errors exist in the blueprint read by the builders, the physical structure will be imperfectly constructed and/or functionally deficient. Likewise, the genetic blueprint, DNA, may acquire errors by natural radiation, chemical factors, or other inherent natural means.

We shift to the cause of the COVID-19 pandemic and the role of virus mutation. The definition of the coronavirus mutation as a “copy error” needs refinement. The novel virus was produced by the recombination and reassortment of genes from at least two parent viruses which infected host cells at the same time. Two different viruses swap genetic material to form a ‘novel’ virus with characteristics different from the parent virus. In the case of the novel COVID-19 virus, the new characteristics include ease of contagion and severity of symptoms.

Diverse viruses inhabit exotic animals. In Asia, some of these animals are bats, civet cats, raccoon dogs, and pangolins. These exotic animals are consumed as food, sometimes as delicacies. They are slaughtered and sold in markets, often in filthy conditions. It is not difficult to believe that animal viruses in such circumstances could invade human bodies. As this post was written, significant evidence has revealed that an animal research bio-lab may be the source of the COVID-19 virus. The novel, never before seen COVID-19 virus has upset the lives of many of the world’s billions of residents.

The novel virus has existed on our planet for less than one year. There are many harmful human practices and activities. Human contacts and relationships with certain animals must proceed with caution and wisdom. A Wikipedia article on strict Hebrew dietary laws states, “Some suggest that these are only tests of obedience, while others have suggested philosophical, practical, or hygienic reasons.” Hebrew dietary laws were instructionally complex. Our modern society should value wisdom with respect to handling of animals and insuring the safety of our food supply. This issue has many ramifications. In view of modern knowledge gained in the field of virology, we beseech God to help us in our current crisis and deliver us from future crises.

The Creator’s instructions to man in the earliest days (Genesis 1:28) were more general than explicit: Be fruitful… Increase in number… Fill the earth… Subdue it… Rule over (all living creatures). It is clear that humans should appropriate intrinsic wisdom as we utilize animal life for companionship, personal enjoyment, work, food, clothing, and a variety of other purposes. We must even be mindful of animals’ interactions with microbes—now perhaps, more than ever before.