Did Pope Francis Say Atheists Go to Heaven? Not Exactly 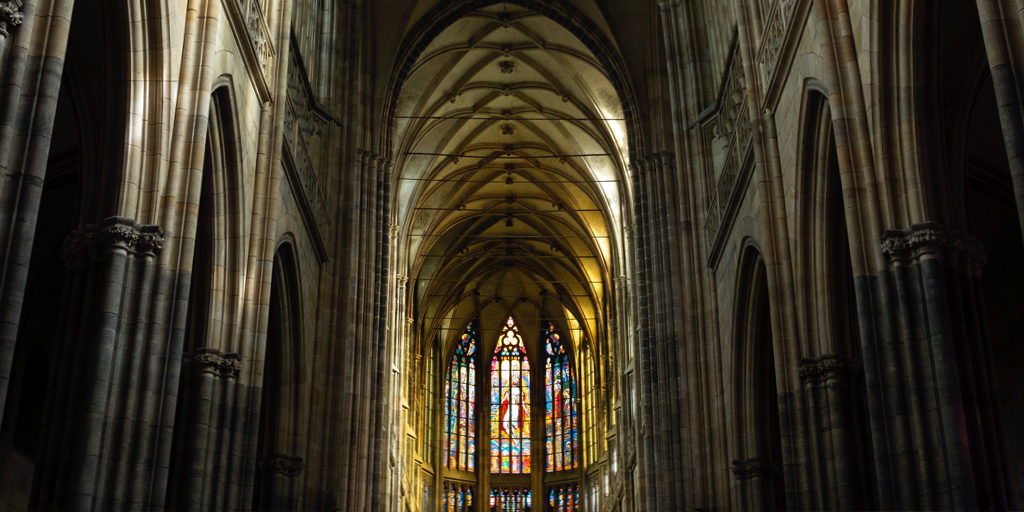 The conciliatory words spoken by Pope Francis that Catholics and atheists can be “precious allies…to defend the dignity of man, in the building of a peaceful coexistence between peoples and in the careful protection of creation” (http://www.policymic.com/articles/44975/pope-francis-i-just-kidding-atheists-no-heaven-for-you) have been taken by many to mean he is teaching everyone—even atheists—will go to heaven. Is this what Pope Francis meant?

Not exactly. Due to a firestorm of social media chatter, the Vatican released a statement noting just the opposite. Rev. Thomas Rosica clarified with quotes from the Compendium of the Catechism of the Catholic Church that reaffirmed the traditional Roman Catholic view that 1) “they cannot be saved who, knowing the Church as founded by Christ and necessary for salvation, would refuse to enter her or remain in her,” as well as the idea that, 2) “According to this document those who have not yet received the gospel and this without any fault of their own are given the possibility of eternal salvation…God ‘in the unknown ways’ of his grace can give the faith without which there is no salvation even to those who have not yet heard the preaching of the gospel.” (http://www.zenit.org/en/articles/explanatory-note-on-the-meaning-of-salvation-in-francis-daily-homily-of-may-22)

While the initial statement is correct that not all people will go to heaven according to the Bible, there are contradictions between the Bible’s teachings in both of these responses from this Catholic document. In the first statement, Catholic doctrine affirms salvation is found only in the Church (uppercase C, meaning the Roman Catholic Church) and that salvation can be lost (a doctrine appearing at odds with Romans 8 and other Scriptures, though held by some denominations of Protestants).

In the second statement, Roman Catholic doctrine affirms the possibility that some people receive salvation apart from Christ. In this category it includes those who have never heard the Gospel message yet God chooses to save. However, Scripture contradicts this idea in Romans 10:14-17 that teaches:

So how should Bible-believing Christians understand this issue as presented by Roman Catholic teachings? First, it is true that not all people will be saved and spend eternity with God (Though God desires that all people would be saved according to 1 Timothy 2:4). Second, salvation is by God’s grace alone through faith alone in Jesus Christ alone (Ephesians 2:8-9), not by being affiliated with the Roman Catholic Church. This erroneous view lies at the heart of the Catholic-Protestant divide regarding the definition of salvation. Third, it is an urgent imperative to take the Gospel message to all people (Matthew 28:18-20), because salvation is found in no one else (Acts 4:12; John 14:6). Though it may seem unfair or harsh that someone would not hear the Gospel and go to hell as a result, Scripture is clear that God loves all people (John 3:16) and that He has made Himself evident to all who would believe (Roman 1:19-20).

Pope Francis does not believe all people or all atheists will go to heaven, as some media have reported, but the traditional Catholic views regarding salvation continue to stand at odds with biblical teaching.

For more information on this topic, see the series [Catholics and Protestants Now Agree?”] or the book [The Facts on Roman Catholicism].