Finding Jesus: How a Bronze Serpent Leads Us to the Redemption Story 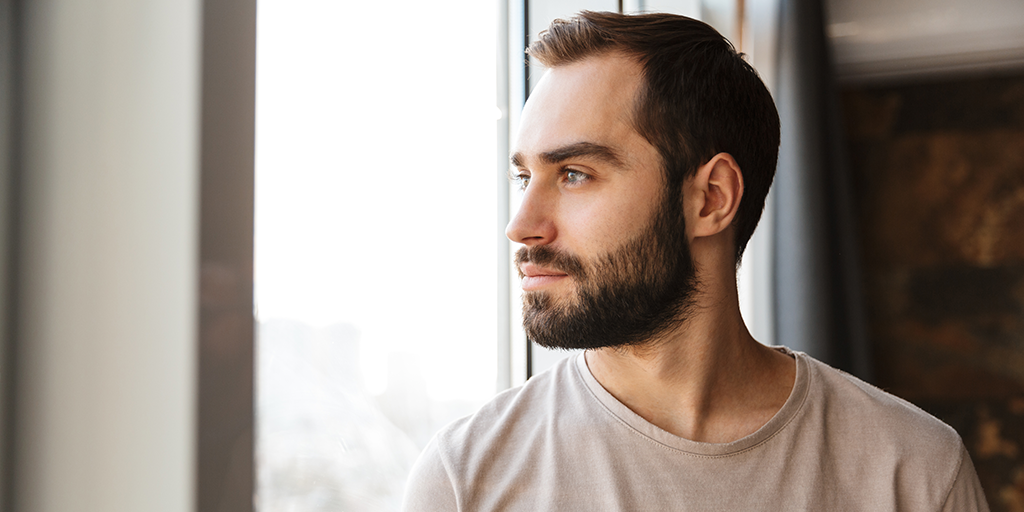 Most people, Christian or not, are familiar with the words of John 3:16, arguably one of the most popular verses in Scripture. It is found in the midst of a conversation Jesus is having with a religious leader who comes to Him in secret, trying to learn and understand, while not risking his station. But right before Jesus tells Nicodemus that “God so loved the world,…” He references His upcoming death by comparing it to an Old Testament story about a bronze snake in the wilderness that would have been very familiar to a Pharisee like Nicodemus, someone dedicated to knowing and teaching the law. In John 3:14-15 Jesus says, “Just as Moses lifted up the snake in the wilderness, so the Son of Man must be lifted up, that everyone who believes may have eternal life in Him.” Let’s look at how a bronze serpent leads us to finding Jesus.

The Bible is filled with typologies, beautiful promises and pictures of Christ and the gospel message woven throughout biblical accounts, but this one is unique because it is Jesus Himself who draws our attention to this comparison. In an effort to help Nicodemus understand the purpose of His birth and death (which led to His resurrection), Jesus utilized the story of Moses and the Israelites in the wilderness to foreshadow what was to come.

In Numbers 21 we join Moses and the Israelites close to the end of their 40-year sojourn in the wilderness. While the first few verses denote a victory against their enemies that came straight from the Lord, verses 4 and 5 tell us that “the people grew impatient on the way,” and they “spoke against God and against Moses” complaining and bitter about their situation. They wanted bread and water, and they were sick and tired of the monotony of eating manna each day. Being impatient and complaining, especially about very difficult life circumstances, seem like things that would be justified, or of minor importance. God’s viewpoint was very different though, and in verse 6 we learn that God sent venomous snakes to the camp and many Israelites died. As soon as the people saw that this was from the Lord, they realized what they had done and repented from their sins, asking Moses to pray to God and intercede on their behalf. Moses did so, but God’s answer was unconventional to say the least. Rather than healing them immediately, or taking away all the snakes in an instant, He gave this command to Moses:

God did not heal them instantly. Why not? He is Yahweh Rapha, The God who heals, so it was not a question of ability. He chose to use an unconventional method for His own purposes. Herbert Lockyer writes,

“Those smitten by the serpents had to look not at their wounds or the dying around them or at Moses but at the upraised serpent. If the afflicted failed to look, thinking the condition was far too simple, then they died. The verb employed here means more than simply seeing. It implies a believing faith behind the look.”[1]

God was inviting the Israelites into the story and asking them to actively trust Him. The instructions were simple – look and believe – and when they did so, they lived.

Complaining and being impatient seem like “smaller sins” in the grand scheme of things, and they are sins that we easily justify or even jokingly confess in Christian circles. Especially when the situation seems to warrant it, like it does for the Israelites in the wilderness, they just don’t seem to be offences worthy of strong condemnation. Yet these are the sins that caused God to send fiery serpents into their camp. God makes it clear that these sins had consequences, and only their repentance and His mercy would save them.

Looking back to John 3, as Jesus references this specific story when speaking with Nicodemus, we can see all the things He was communicating to this religious man. The Israelites had sinned, just as we do, and needed salvation. The serpent on the pole represented their sin, and Jesus became sin for us (2 Corinthians 5:21), taking on the sins of the whole world. The Israelites were told to look at the bronze serpent with a believing faith to be saved, and we are likewise called to believe in Jesus for salvation (Acts 16:31; Romans 10:10). Looking at the bronze serpent was something the dying person had to do for themselves, and not something that could be done for them by a parent, sibling, or spouse. Salvation through Jesus Christ is also a personal decision.

Why did Jesus Christ come to Earth over 2,000 years ago? One of the simplest answers may be because our broken world needed a Healer and a Savior, and He is the only one who is qualified. When we look at the metanarrative of Scripture, the long and beautiful story that begins with God breathing the universe into existence and finishes with the battles and triumph of the book of Revelation, we see so many stories like this one that point us toward Jesus. The correlations between the bronze serpent story and the gospel are clear. They both beautifully express the sinfulness of man, the consequences of sin, and the incredible mercy that God offers.

Let’s fix our eyes on Jesus, knowing that all hope and salvation comes from Him alone.
“Looking unto Jesus, the author and finisher of our faith, who for the joy that was set before Him endured the cross, despising the shame, and has sat down at the right hand of the throne of God.” Hebrews 12:2