The Cities of Refuge as a Picture of Christ 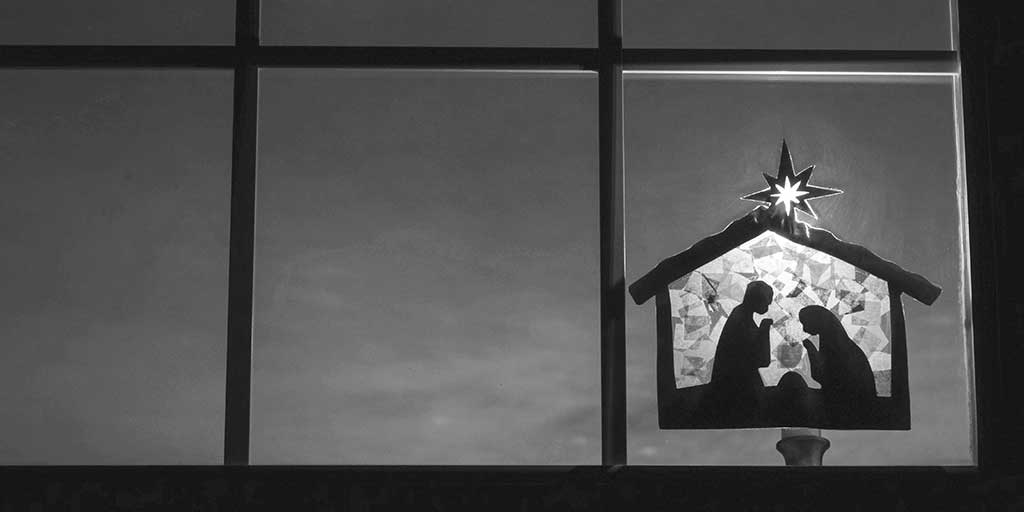 When Jesus was born in Bethlehem, He was far more than just a Jewish boy born to poor parents in less than auspicious circumstances. He was, as John 1 tells us, God who, “became flesh and dwelt among us” (John 1:14). Let’s look at how the cities of refuge is a picture of Christ.

Throughout the Old Testament we have picture after picture of things that God is, and things that God has done, or will do for His people. Looking at those pictures (called “types” in churchy terms), is a fascinating way to learn more about the God who created us, who loved us, and who gave Himself for us.[1] The study is well worth your time!

But let’s begin with a New Testament reference to set the stage for this article: Hebrews 6:18 urges us to flee to God for refuge. Those who read this might immediately think of an Old Testament example of refuge graciously provided by their God.

In the Old Testament God makes it very, very clear He does not approve of murder. Not in the least! Of course, we read in Exodus 20:10 “You shall not murder,” or, as the Amplified clarifies, “You shall not commit murder (unjustified, deliberate homicide).” And there’s a reason for that. You see God made man in His own image. Every person is a reflection of Him, so when you murder someone, you are doing damage to His image.

But there are times when someone is killed accidentally, or unintentionally—let’s say the head of your axe flies off, hits your neighbor in the head, and kills him. Did you mean to do it? Was your axe well-maintained, meaning this was not an expected event? If so, does the same penalty apply? Yes. Even under those circumstances, a member of the deceased person’s family, called a blood avenger, could pursue you and take your life—a life for a life. (Exodus 21:12 – “Whoever strikes a man so that he dies shall be put to death”; Numbers 35:19-21.)

And this is where we see the incredible grace of God. When the Israelites entered the Promised Land, the land was divided among the 12 tribes. The Levites (God’s priests) did not get a block of land, but rather 48 cities scattered among all the other tribes. In a sense they were God’s representatives, so it was important for them to be easily accessible to the whole nation.

Of those 48 cities, six were specially designated as “cities of refuge.” These cities were positioned three on either side of the Jordan, located near the top, the center and the bottom of each side. That meant that the guilty person could reach one of them within a day at most.

Extrabiblical sources tell us that the roads to these cities were especially broad and very well maintained. Bridges were constructed over deep ravines that might hinder the person’s journey. If there was a crossroad or a fork in the road, signs were posted pointing the way to the nearest city of refuge. Apparently at some intersections there would also be people posted to help the fleeing person find their way. The killer was given every chance to reach the safety of a city of refuge.

Once the killer reached the city, admittance was not automatic. He would present himself to the elders at the gate to the city and plead his case. Essentially, he faced a trial where he would present evidence, witnesses would be questioned, and a verdict would be pronounced. If it was determined he was guilty of a deliberate, premeditated act of murder, he would be turned away to be at the mercy of the blood avenger.

But if it was determined that the death came as a result of an accident or unintentional act, then he would be admitted to the city, where he would be expected to get a job and become a good citizen. He had to remain in the city, though. If he should leave and the blood avenger should find him, he would still be killed. It was, essentially, a prison for him.

But that all changed with the death of the high priest. When the high priest died, his death “atoned” for the sins of all those who had taken refuge in that city. At that point the person was free to return to his own family without fear of consequences.

The parallel to Jesus here is pretty obvious. That baby who was born in Bethlehem would one day go to the cross and die. His death would atone for our sins—yours and mine—and free us from the penalty of our sins. His death would break the power of sin in our lives. And, because our High Priest was raised again to life, our shelter, our refuge, our safety in Him is eternally secured. Sadly, this is a gift that many have rejected.

No doubt you can think of other ways in which Jesus is or points to our place of safety. But there’s also one way in which Jesus is very different from the cities of refuge. You see, the Law decreed that only those who had committed unintentional slayings could find sanctuary in one of those cities. Those who had committed deliberate murder were shut out, at the mercy of the blood avenger. But in the words of an old hymn,

Oh, perfect redemption, the purchase of blood,
To every believer the promise of God;
The vilest offender who truly believes,
That moment from Jesus a pardon receives.[2]

Because of Jesus’ sacrifice on our behalf, there is no sin so great that it will keep us from Jesus. If we come to Him in humble repentance, if we throw ourselves on His mercy and trust in Him, we will receive pardon, and can rest eternally in Him who is our Refuge.

Let’s return to God’s promise in Hebrews 6:18-20. Quoting from the Amplified version:

“…we who have fled [to Him] for refuge would have strong encouragement and indwelling strength to hold tightly to the hope set before us. This hope [this confident assurance] we have as an anchor of the soul [it cannot slip and it cannot break down under whatever pressure bears upon it]—a safe and steadfast hope that enters within the veil [of the heavenly temple, that most Holy Place in which the very presence of God dwells], where Jesus has entered [in advance] as a forerunner for us, having become a High Priest forever according to the order of Melchizedek.”