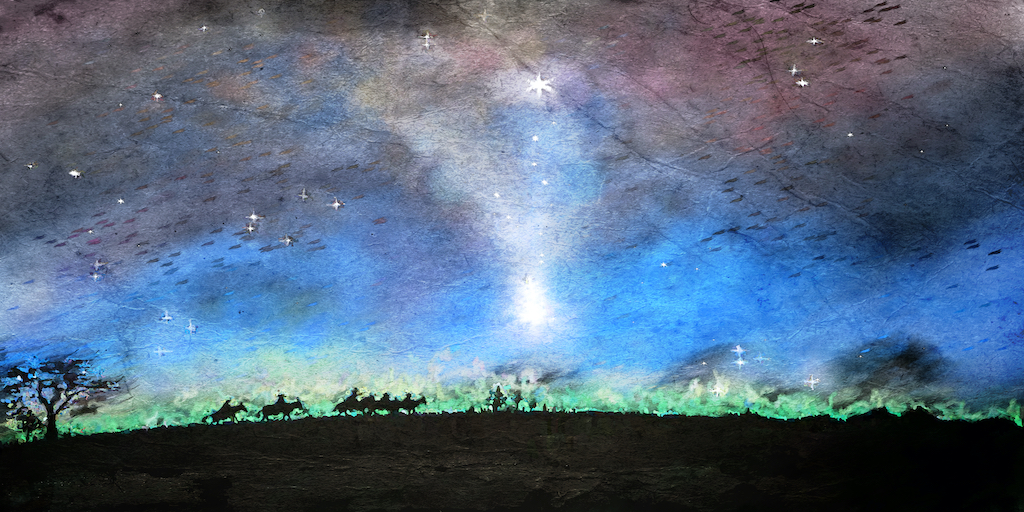 Many years ago I taught a Bible study entitled “Christ BC” (Christ Before Christ). It was a beautiful study of Jesus found in 12 or 13 people and events in the Old Testament. I was reminded of that study today as I read a challenge to look for the phrase “this occurred to fulfill the Lord’s message through his prophet,” or similar phrases in the Gospel of Matthew. Mind officially blown. What does Fulfilling God’s message mean?

Alfred Edersheim identifies 456 prophecies that are “messianically applied in ancient rabbinic writings,”[1] so it should come as no surprise that we would begin to see them fulfilled in the very beginning of Jesus’ biographies. Looking ONLY at Matthew chapters 1-2, here is what I found:

Matthew 1:22-23 – Now all this took place to fulfill what was spoken by the Lord through the prophet: See, the virgin will become pregnant and give birth to a son, and they will name him Immanuel, which is translated “God is with us” (See Isaiah 7:14).

Matthew 2:3-6 – King Herod… assembled all the chief priests and scribes of the people and asked them where the Christ would be born. “In Bethlehem of Judea,” they told him, “because this is what was written by the prophet: And you, Bethlehem, in the land of Judah, are by no means least among the rulers of Judah: Because out of you will come a ruler who will shepherd my people Israel” (See Micah 5:2).

Matthew 2:13-15 – After they were gone, an angel of the Lord appeared to Joseph in a dream, saying, “Get up! Take the child and his mother, flee to Egypt, and stay there until I tell you. For Herod is about to search for the child to kill him.” So he got up, took the child and his mother during the night, and escaped to Egypt. He stayed there until Herod’s death, so that what was spoken by the Lord through the prophet might be fulfilled: Out of Egypt I called my Son (See Hosea 11:1).

Matthew 2:16-18 – Then Herod, when he realized that he had been outwitted by the wise men, flew into a rage. He gave orders to massacre all the boys in and around Bethlehem who were two years old and under, in keeping with the time he had learned from the wise men. Then what was spoken through Jeremiah the prophet was fulfilled: A voice was heard in Ramah, weeping,[f] and great mourning, Rachel weeping for her children; and she refused to be consoled, because they are no more (See Jeremiah 31:15).

Matthew 2:23 – Then he went and settled in a town called Nazareth to fulfill what was spoken through the prophets, that he would be called a Nazarene. There’s not a specific Old Testament verse that says Jesus would be called a Nazarene, so this one is a bit tricky. The NIV Application Commentary suggests some options, among them that this is a play on the Hebrew word neser (branch), a name for the Messiah which is referenced in Isaiah 11:1. Another option mentioned is that “Nazarene” was “a slang or idiomatic expression for an individual from a remote, despised area,” and Isaiah 53:3 tells us that the Messiah was “despised and rejected by men.”

It’s hard not to think of what the writer of Hebrews said, “Long ago God spoke to our ancestors by the prophets at different times and in different ways. In these last days, he has spoken to us by his Son” (Hebrews 1:1-2).