How Can Christians Respond to Racism? 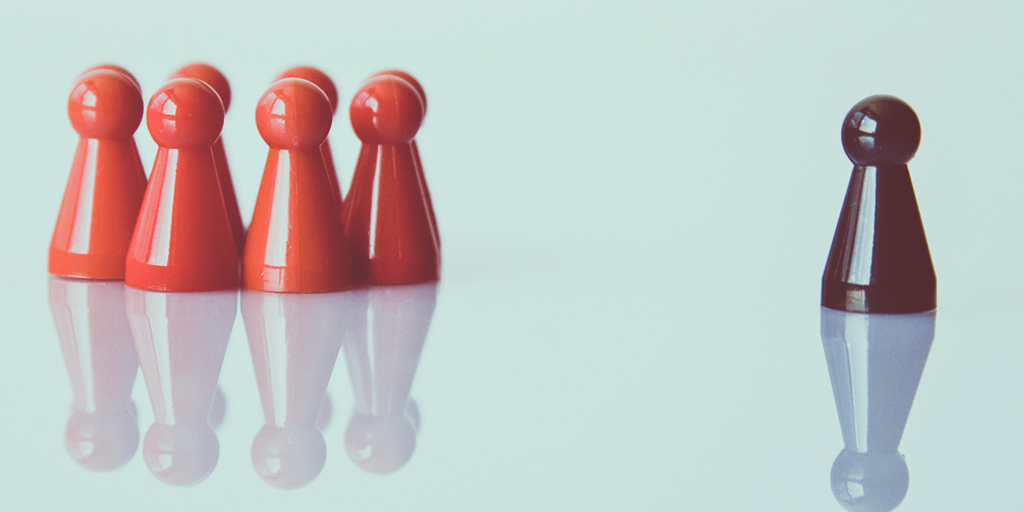 How Can Christians Respond to Racism?

First, Scripture is clear all people are created in God’s image. Genesis 1:27 states, “So God created man in his own image, in the image of God he created him; male and female he created them.”

Second, all people are of equal status in God’s sight. Galatian 3:28 teaches, “There is neither Jew nor Greek, there is neither slaves or free, there is no male and female, for you are all one in Christ Jesus.” This passage, written specifically to Christians, was intended to highlight the important equality we have as brothers and sisters in Christ.

Third, favoritism is sin. James clearly communicated, “My brothers and sisters, believers in our glorious Lord Jesus Christ must not show favoritism” (James 2:1, NIV). In verse 8 he adds, “If you really keep the royal law found in Scripture, ‘Love your neighbor as yourself,’ you are doing right.”

Fourth, Jesus commands us to love our neighbor as ourselves. In giving the greatest commandment, He stated to love God, “And a second is like it: You shall love your neighbor as yourself” (Matthew 22:39). There is no distinction for the skin color or ethnic background of our neighbor. Instead, when Jesus was asked, “Who is my neighbor?” He gave the example of the Good Samaritan, a story in which a Samaritan helped a Jewish man, connecting two cultures that traditionally discriminated against one another.

Fifth, Jesus Christ died for all people, regardless of background. While not every person will be saved, people from every tribe, nation, language, and people will (Revelation 14:6). If followers of Christ will spend eternity with believers from all ethnic backgrounds in heaven, it follows that believers would seek to live in harmony with those of various backgrounds on earth today.

Racism is an ugly reality that continues to persist in modern America. However, Christians are called to live differently from the surrounding culture. We are to view all people as made in God’s image, of equal status, show no favoritism, love neighbor as self, and remember Christ died for all people.