How Did We Get the Bible? 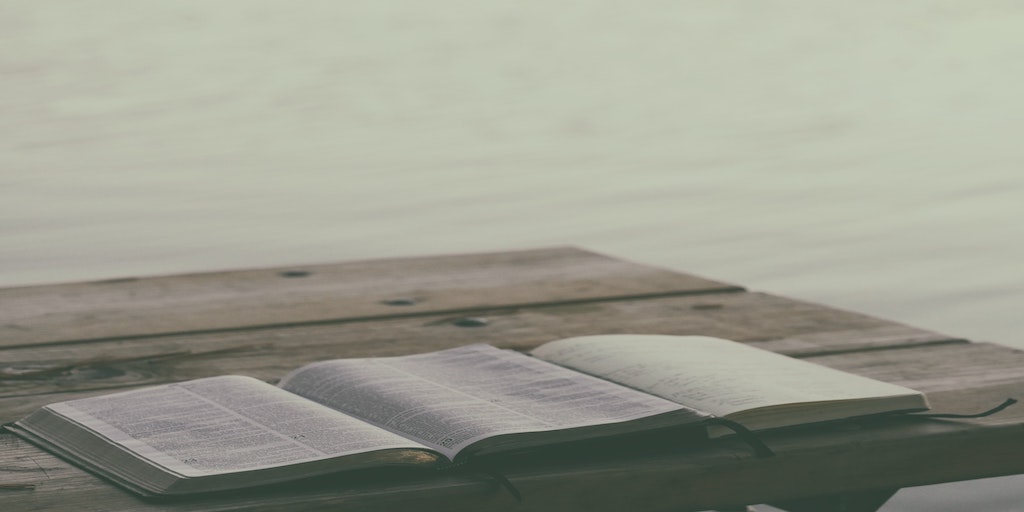 Christians claim the Bible is God’s Word, but many do not know how the Bible was published in the form we have today. How did we get the Bible?

Numerous books have been written to answer this question. A brief overview can offer much assistance. The Bible consists of 66 books in two parts, the Old Testament and the New Testament.

The Old Testament, also called the Hebrew Bible among Jews, consists of 39 books in the Christian tradition that were composed from the time of Moses around 1440 B.C. until the time of the return of Jewish people from Babylon to Israel in the 400s B.C.

Books of History: Second, the books of history cover Joshua through Nehemiah. They were written by a variety of authors, including Joshua (the earliest) and Ezra and Nehemiah (the latest).

Books of Wisdom: Third, the books of wisdom include Esther through Song of Solomon. Primarily written during the lifetimes of King David and his son King Solomon around the tenth century B.C., these works include poetry, songs, proverbs, and other literary forms. The Psalms, the longest book of the Bible, are a central focus in the Jewish tradition, including many of the songs used throughout the history of the religion.

Books of Prophecy: Fourth, the remaining Old Testament books of Isaiah through Malachi are known as the books of prophecy. They are often divided into the major prophets (Isaiah-Daniel) and minor prophets (Hosea-Malachi). Their writings include some prophecies already fulfilled in history, while some aspects remain regarding the future.

The second major section of the Bible is the New Testament. It consists of 27 books written in the first century A.D. by the apostles and early followers of Jesus.

The Gospels: The first four books of the New Testaments are known as the Gospels. They consist of Matthew, Mark, Luke, and John, and provide a record of the life and ministry of Jesus.

Acts: The fifth book, Acts, was written by Luke as an early history of Christianity from the ascension of Jesus until Paul’s house arrest in Rome in the early 60s. It is considered the New Testament’s book of history.

Epistles: Romans through Jude comprise the next section of the New Testament known as the epistles (or letters). These works consist of Pauline epistles written by the apostle Paul (Romans through Philemon), as well as general epistles (Hebrews through Jude). The general epistles include one anonymous work (Hebrews), as well as letters written by two half-brothers of Jesus (James and Jude) and two apostles (Peter and John).

This can also be affirmed by the translation of the Old Testament into Greek beginning in the third century B.C. Though the Jewish collection varies in number (for example, the Hebrew Bible combines the minor prophets into one book), the contents remain the same as today’s Old Testament.

The New Testament began circulating as individual writings and was soon collected for use in local congregations. The Gospels and Acts circulated together early, as did various collections of Paul’s letters. By the fourth century, Christianity became the official religion of the Roman Empire, with the emperor making a decree to create additional copies of the New Testament. This led to some of the early copies of the entire New Testament. Two of our earliest complete New Testaments originate from this time (called Codex Vaticanus and Codex Sinaiticus).

Many early manuscripts of various parts of the New Testament have also been discovered. Today, more than 5,500 manuscripts of Greek New Testament exist, not including early copies in other languages, providing a vast wealth of resources for research and the ability to evaluate accuracy.

The discovery of the Dead Sea Scrolls in the last century also provided many of the earliest copies of Old Testament writings, including some from the third century B.C., that offer evidence of these writings from a very early period.

The Bible we have today is the culmination of centuries of writing, copying, and research. As we discover more about the history of the Bible, it can provide a greater appreciation for the contents of God’s Word as we read, study, and apply it today.