How Long Did It Take to Build the Ark? 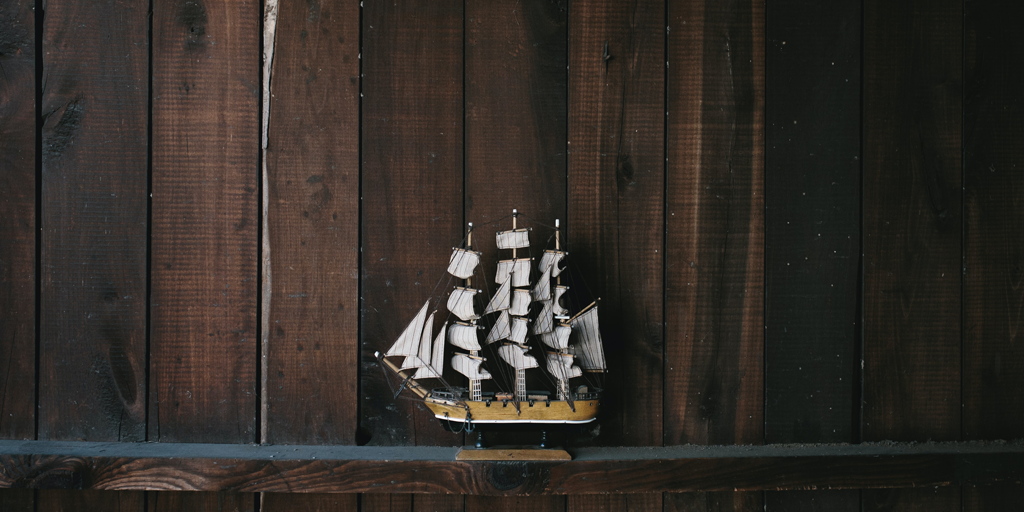 How Long Did It Take to Build the Ark?

Noah’s Ark and the Flood during Noah’s time remains one of the most popular stories in the Bible. However, there is much confusion regarding the actual time taken to construct the Ark. How long did it take to build the Ark?

Our first clue is found in Genesis 6:3 where God says, “My Spirit will not contend with humans forever, for they are mortal; their days will be a hundred and twenty years.” Though the exact time God spoke these words is not revealed, the time from this statement until the Flood would be no longer than 120 years.

Some have claimed 120 was the time limit of the human lifespan after the Flood. However, many people in the early generations following the Flood lived beyond this age. Even in recent times, there are some accounts of people living to more than 120 years old.

Others have taught the construction of the Ark took 120 years. Yet Genesis 6:19 reveals God told Noah to build the Ark when he already had a wife, three sons, and three daughters-in-law. But if Japheth was born when Noah was 500 years old (Genesis 5:32) and was 600 when the Flood occurred (Genesis 7:6), then our timeline must be far less than 120 years.

In fact, Japheth, Shem, and Ham were all old enough to have a wife when Noah was given the words of Genesis 6:19. Even if Japheth was married as early as 20 years old and his brother followed this pattern within five years, there could have been no more than 75 years maximum between the beginning of the Ark’s construction and the Flood.

Based on the ages of Noah’s three sons and the ages at which they married (between about 20-45 years old), Noah likely built the Ark in 50-75 years and perhaps less. While this indicates Noah and his sons and daughters-in-law all having children at much later ages than in modern times, this timeline best fits the biblical evidence. In fact, the Bible presents people bearing children at much later ages in the generations leading up to the Flood, indicating something significant may have occurred during this event that led to shortened human life spans.

Genesis 11:10 also reveals, “Two years after the flood, when Shem was 100 years old, he became the father of Arphaxad.” This indicates Shem was about 98 at the time of the Flood, two years younger than Japheth. Shem was the second son of Noah, with Japheth the oldest, and Ham the youngest.

Of additional interest is the note in Genesis 5:27. Methuselah lived 969 years, the oldest age recorded in the Bible. Adding the years of his life until the timing of the Flood, he died in the same year as the Flood. Some have suggested Methuselah died in the Flood. While possible, the Bible does not specifically note this event.

We do not have an exact date regarding the time of the Ark’s construction. However, based on the biblical information, a timeframe of 50-75 years is most likely.