How Reliable is the Modern Bible? 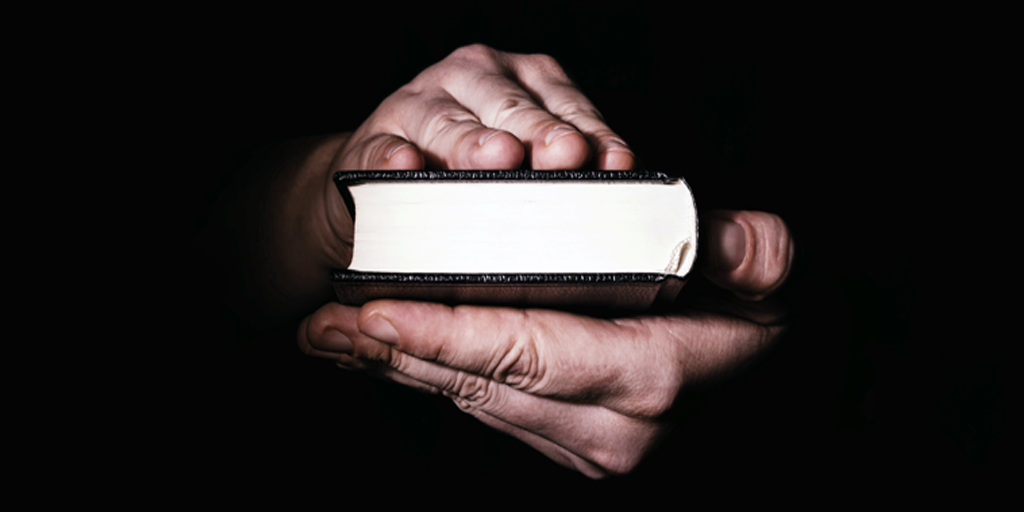 How Reliable is the Modern Bible?

Nowhere in the Bible is there a promise of purity of the text of Scripture throughout history, but there is a great deal of evidence that suggests that the Bibles we read are extremely close to the original, inspired manuscripts that the prophets and apostles wrote. This evidence is seen in the accuracy of the copies that we have. Such reliability helps support our claim that the Bible is valuable as a historical account as well as a revelation from God. Since each testament has its own tradition, we must deal with them separately. How reliable is the Bible?

If we want to know about the Old Testament, we must look to its keeper, the Jewish religion. What we find is, at first, not encouraging. Keeping a manuscript written on animal skins in good shape for 3,000-4,000 years is not easy, and the Jews did not even try. Rather, out of respect for the sacred writings, they had a tradition that all flawed and warn-out copies were to be ceremoniously buried. Also, the scribes who standardized the He­brew text (uniting all of its oral traditions and adding vowels, which written Hebrew does no t have) in the fifth century, probably destroyed all copies which didn’t agree with theirs. So we only have a few manuscripts that date from the tenth century of the Christian era, and only one of these is complete. That’s the bad news.

Here’s the good news. The accuracy of the copies we have is supported by other evidence. First, all of the manuscripts, no matter who prepared them or where they were found, agree to a great extent. Such agreement from texts that come from Palestine, Syria, and Egypt suggests that they have a strong original tradition from way back in history. Second, they agree with another ancient source of the Old Testament, the Septuagint (Greek translation), which dates from the second and third century. Finally, the Dead Sea Scrolls provide a basis of comparison from 1,000 years before our manuscripts were writ­ten. That comparison shows an astonishing reliability in transmission of the text. One scholar observed that the two copies of Isaiah found in the Qumram caves, “proved to be word for word identical with our standard Hebrew Bible in more than 95 percent of the text. The 5 percent of variation consisted chiefly of obvious slips of the pen and variations in spelling.”[1] The main reason for all of this consistency is that the scribes who made the copies had a profound reverence for the text. Jewish traditions laid out every aspect of copying texts as if it were law, from the kind of materials to be used to how many columns and lines were to be on a page. Nothing was to be written from memory. There was even a religious ceremony to perform each time the name of God was written. Any copy with just one mistake in it was destroyed. This guarantees us that there has been no substan­tial change in the text of the Old Testament in the last 2,000 years and evidence that there was probably very little change before that.

For the New Testament, the evidence is overwhelming. There are 5,366 manuscripts to compare and draw information from, and some of these date from the second or third centuries. To put that in perspective, there are only 643 copies of Homer’s Iliad, and that is the most famous book of ancient Greece! No one doubts the text of Julius Caesar’s Gallic Wars, but we have only 10 copies of it and the earliest of those was made 1,000 years after it was written. To have such an abundance of copies for the New Testament from dates within 70 years of their writing is amazing.

With all those manuscripts, there are a lot of little differences. It is easy for someone to leave the wrong impression by saying that there are 200,000 “errors” that have crept into the Bible when the word should be “variants.” A variant is counted any time one copy is different from any other copy and it is counted again in every copy where it appears. So when a single word is spelled differently in 3,000 copies, that is counted as 3,000 variants. In fact, there are only 10,000 places where variants occur and most of those are matters of spelling and word order. There are less than 40 places in the New Testament where we are really not certain which reading is original, but not one of these has any effect on a central doctrine of the faith. Note: the problem is not that we don’t know what the text is, but that we are not certain which text has the right reading. We have 100 percent of the New Testament and we are sure about 99.5 percent of it.

But even if we did not have such good manuscript evidence, we could actually recon­struct almost the entire New Testament from quotations in the church fathers of the second and third centuries. Only eleven verses are missing, mostly from 2 and 3 John. Even if all the copies of the New Testament had been burned at the end of the third century, we could have known virtually all of it by studying these writings.

Some people have balked that inerrancy is an unprovable doctrine because it refers only to the original inspired writings, which we don’t have and not to the copies that we do have. But if we can be this certain of the text of the New Testament and have an Old Testament text that has not changed in 2,000 years, then we don’t need the originals to know what they said. The text of our modern Bibles is so close to the original that we can have every confidence that what it teaches is truth.

This chapter has shown that the Bible is the Word of God. This teaching stands on no lesser authority than Jesus Christ Himself, who confirmed the inspiration of the Old Testa­ment and promised the New Testament. The testimony of Jesus and the apostles is that the Bible is inerrant in what it teaches about all matters, down to the tenses of verbs and the very last letters of words. Also we have a great deal of evidence to show that the Bibles we have in our hands represent the original manuscripts with a very high degree of accuracy, like no other book from the ancient world. The Bible in your hand is God speak­ing to you.