What Are the Apocrypha and the Gnostic Gospels? 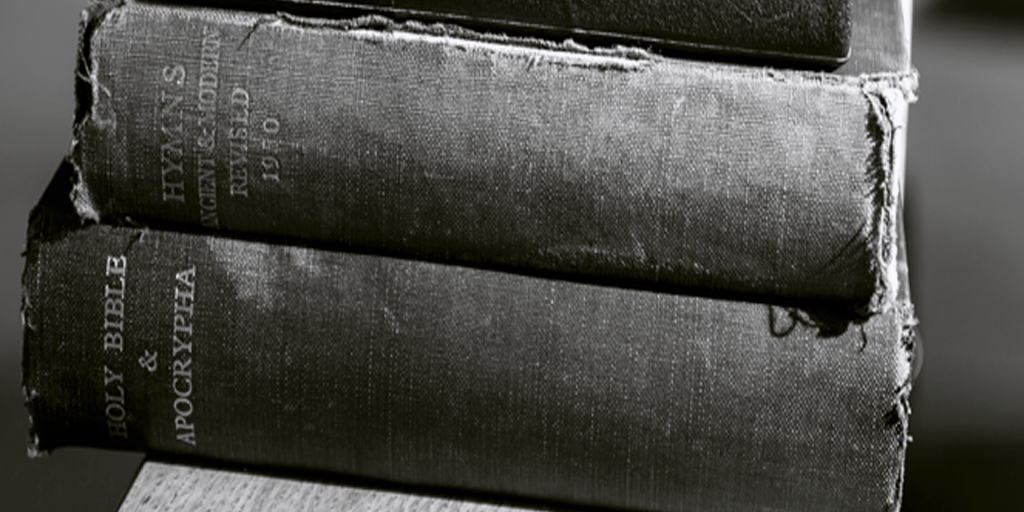 What is The Apocrypha & Gnostic Gospels?

The Apocrypha is a set of books written between the third century B.C. and the first century A.D. It consists of fourteen books (fifteen if you divide the books differently) which are found in the several ancient copies of important Greek translations of the Old Testa­ment and reflect some of the Jewish tradition and history that came after the time of Malachi (the last Old Testament prophet). Most of the Apocrypha was accepted as Scrip­ture by Augustine and the Syrian church in the fourth century and was later canonized by the Catholic Church. The apocryphal books are alluded to in the New Testament and by the early church fathers and have been found among the Dead Sea Scrolls at Qumram.

However, these books were never accepted by the Jews as Scripture and are not included in the Hebrew Bible. Though the New Testament may allude to them (e.g., Heb. 11:35), none of the allusions are clearly called the Word of God (Paul quotes pagan poets too, but not as Scripture). Augustine admitted that it has secondary status to the rest of the Old Testament. One reason for supporting it was that it was included with the Septuagint (a Greek translation), which he considered to be inspired; but Jerome, a Hebrew scholar, made the official Latin Vulgate version of the Old Testament without the added apocryphal books. Those churches that have accepted the Apocrypha have done so long after it was written (fourth, sixteenth, and seventeenth centuries). The fathers who cited these writings are offset by others who vehemently opposed them, such as Athanasius and Jerome. In fact, these books were never officially added to the Bible until A.D. 1546 at the Council of Trent. But this is suspect in that they accepted these books on the basis of Christian usage (the wrong reason) just twenty-nine years after Martin Luther had called for some biblical support for beliefs like salvation by works and prayer for the dead (which the Apoc­rypha provides: 2 Maccabees 12:45-46; Tobit 12:9). As for the Qumram finds, hundreds of books have been found there that are not canonical; this offers no evidence that they accepted the apocryphal books as anything other than popular literature. Finally, no apoc­ryphal book claims to be inspired. Indeed, some specifically deny that they are inspired (1 Maccabees 9:27). If God did not inspire it, then it is not His Word.

The Gnostic gospels and the writings related to them are part of the New Testament pseudepigrapha, which means “false writing.” They are so called because the author has used the name of some apostle rather than his own name, for example, the Gospel of Peter and the Acts of John. These were not written by the apostles, but by men in the second century (and later) pretending to use apostolic authority to advance their own teachings. Today we call this fraud and forgery. For the people who advance these writ­ings as legitimate Christian tradition, this poses no problem, because they think that much of the New Testament was written in the same way. The books teach the doctrines of the two earliest heresies, both of which denied the reality of the Incarnation. They said that Jesus was really only a spirit that looked like a man; so His resurrection was just a return to spiritual form. They claim to provide information about Jesus’ childhood, but the stories they record are highly unlikely and are not from eyewitnesses. No one ever accepted these as Scripture in any sense except the heretical factions which created them. They are not a legitimate part of the Christian tradition, but a record of the myths and heresies which arose outside of the mainstream of Christianity.