How to Respond When Culture Cancels Your Faith 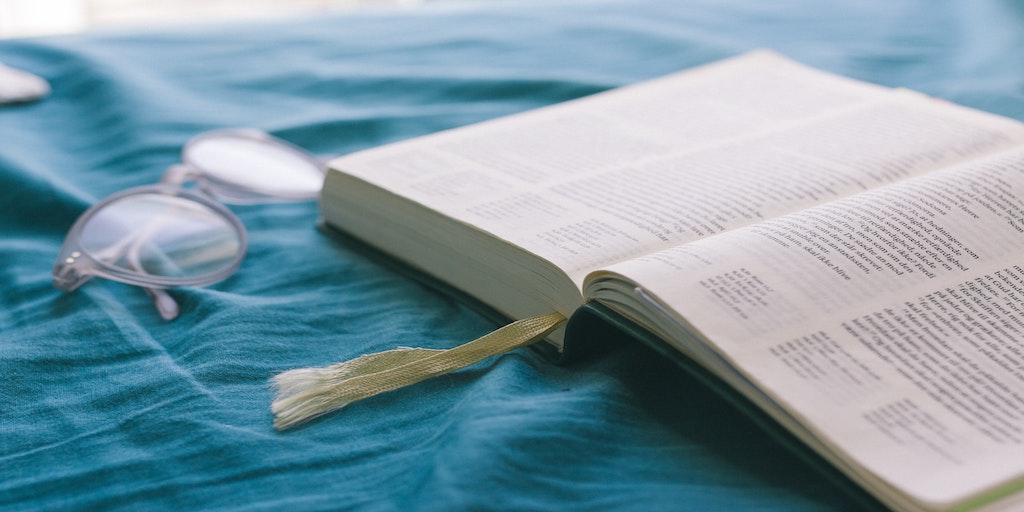 Many believers have become alarmed regarding society’s attacks on traditional Judeo-Christian values in America. How can we respond to today’s cancel culture?

The first followers of Jesus offered a model helpful for us today. A look at the first time the disciples were forced into court reveals principles still relevant in our culture.

Acts 4 provides an account in which Peter and John were brought before the Jewish religious court to answer questions about healing a man in the name of Jesus. They responded in four ways that model Christian integrity.

The disciples focused on Jesus

The court was concerned about a report of healing that took place in their city. Peter and John said, “It is by the name of Jesus Christ of Nazareth, whom you crucified but whom God raised from the dead, that this man stands before you healed” (Acts 4:10).

The disciples did not deny their Lord, nor His power. Instead, they boldly emphasized Jesus as the reason they stood before the court.

After Peter and John were commanded to no longer speak or teach in the name of Jesus, they replied, “Which is right in God’s eyes: to listen to you, or to him? You be the judges! As for us, we cannot help speaking about what we have seen and heard” (Acts 4:19-20).

When it came to the gospel, there was no backing down. Their case was not about personal rights, but about preaching what was right about the good news of the risen Jesus.

Acts 4:21 reads, “After further threats they let them go. They could not decide how to punish them, because all the people were praising God for what had happened.”

These men were threatened by the court. They had already been arrested and jailed overnight. Yet Peter and John were willing to face whatever punishment was necessary to remain faithful to Christ, even when they had done nothing wrong.

The disciples strengthened the faith of others

Acts 4:23-24 explain, “On their release, Peter and John went back to their own people and reported all that the chief priests and the elders had said to them. When they heard this, they raised their voices together in prayer to God.”

When we face persecution, we can shrink back or move forward. The disciples grew more courageous, meeting together with other believers to pray. Verse 29 even says their prayer included the words, “Now, Lord, consider their threats and enable your servants to speak your word with great boldness.”

Ridicule and persecution for standing firm in our convictions is not enjoyable, but we can endure, just as the disciples did. When we focus on Jesus, refuse to back down, endure hardship, and strengthen the faith of others, our suffering can even lead to a stronger faith.