I Believe in… God’s Only Son | John Ankerberg Show
Donate 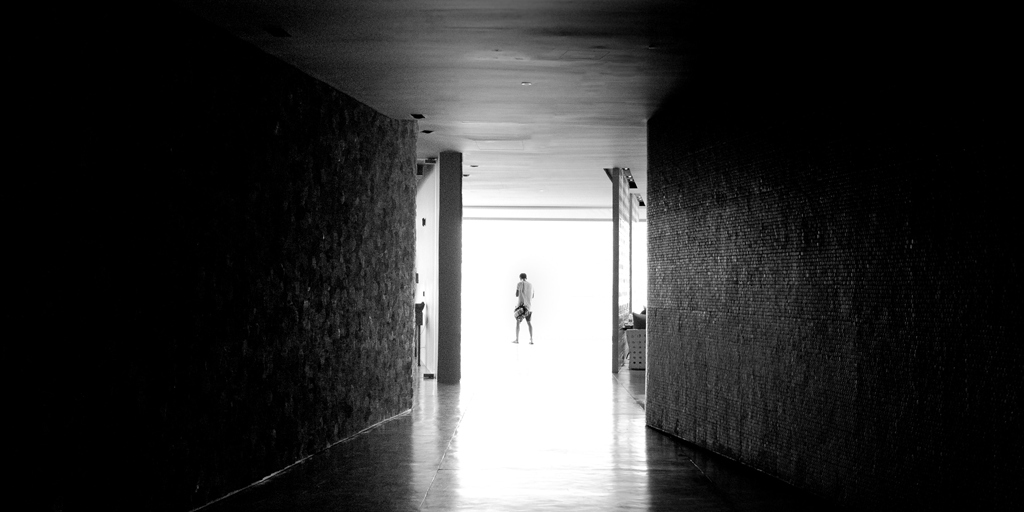 I Believe in… God’s Only Son

According to the Apostles’ Creed, Jesus is “God’s only Son.” At this point some of you may be saying, “But wait a minute! The Bible says that anyone who believes can be a son (or daughter) of God. It’s right in John 1:12: ‘But to all who did receive him, he gave them the right to be children of God, to those who believe in his name.’ So Jesus can’t be the ‘only’.”

And in one sense, of course, you are right. When we believe we are adopted into God’s family and become His sons and daughters. But Jesus is God’s “only” son in some very important ways.

First let’s look at the Greek word translated “only” (or “only begotten”). Monogenes means “single of its kind, only.”[1]Now, I’m not a Greek scholar, so I’m not going to go any further than that. But I don’t think I need to, because “single of its kind” should be sufficient.

Jesus is the ONLY “Son of God” who is God Himself. John 1:18 describes Jesus as, “The one and only Son, who is himself God.” Jesus is the One of whom God said, “this is my beloved son, with whom I am well-pleased” (Matthew 3:17).

When you hear a young man introduced as “my only son,” you know he is the apple of his father’s eye. The words reveal affection. When the Creed calls Jesus God’s “only Son” (echoing “only begotten” in John 1:18, 3:16, 18 KJV), the implication is the same. Jesus, as God’s only Son, enjoys his Father’s dearest love.[2]

Especially at this time of year, as we approach Christmas, we must also keep in mind that Jesus did not become God’s Son at His birth. He has always been God’s Son—His Only Son. This is His eternal “position” in the Trinity. Donald Cole says,

At least two things must be said about Jesus’ relationship to the Father as Son. First, it is eternal; second, it is unique. Jesus did not become God’s Son at His birth in Bethlehem; His relationship as Son is eternal. The Father sent the Son, who on earth said, “Before Abraham was born, I am” (John 8:58). Passages such as Psalm 2:7, “You are My son, today I have begotten You,” refer to His resurrection, not His birth (cf. Acts 13:33). So in His birth and in His resurrection Christ is God’s Son—God’s eternal Son.[3]

In this article we will not address His virgin birth or His conception by the Holy Spirit as those are covered in a separate statement which we will cover in future.

For now, what you need to remember is that Jesus is God’s Only Son, but “God loved the world in this way: He gave His One and Only son, so that everyone who believes in Him will not perish but have eternal life” (John 3:16 CSB).