How Should Christians View Israel? 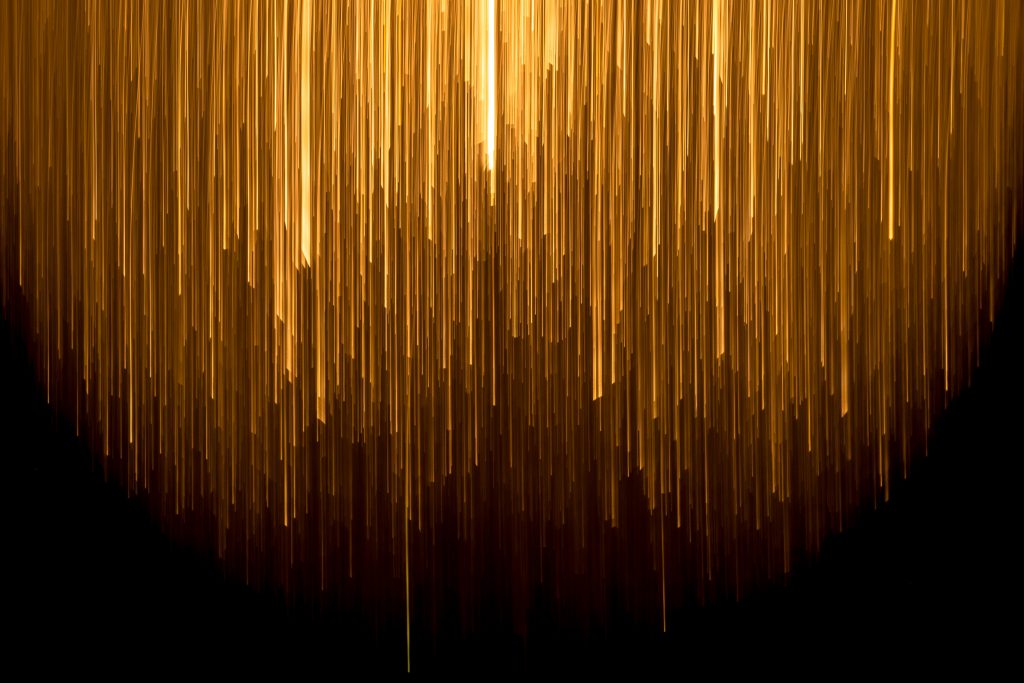 Supporting Israel has often been a controversial view. Many Arab nations do not even accept Israel as a nation, Western nations often support Palestinians over Israel, while many simply do not understand the debate. How should Christians view Israel?

The Bible offers many ways in which Christians should view Israel. Though not a perfect nation, it is a land God has chosen to bless in a special way. The following five principles offer strong biblical reasons for Christians to support the Jewish nation.

This blessing became more specific over time as a blessing to his son Isaac, Isaac’s son Jacob, and the sons of Jacob, who would make up the 12 tribes of Israel. One important consideration is that this blessing is unconditional. Despite the flaws of Abraham’s descendants through Isaac and Jacob, God promised to make them into a great nation, give Abraham a great name, and bless those who bless Israel while cursing those who cursed them.

In addition, this promise has no expiration date. While some aspects of Jewish history and law were only applicable to certain eras, this promise to bless Israel is ongoing.

Principle #2: Israel Stands as the Land of the Messiah

Principle #3: Many of the Bible’s Events Took Place in Israel

The Jewish people first lived in Israel in large numbers following the time Joshua led the Israelites across the Jordan River on dry land to enter its inheritance. The books of Joshua through the final book of the Old Testament (Malachi in Christian Bibles) list numerous places and events that took place among God’s people in Israel.

Still today, those who travel to Israel can visit locations associated with King David, Solomon, the prophet Jeremiah, and many others from biblical history. How can Christians not support the land in which many of the faith’s great events took place?

Principle #4: There Remains a Need to Share the Gospel with People in Israel

The apostle Paul noted his goal was to preach the gospel to the Jew first, then the Gentiles (Romans 1:16). The early church began on the Day of Pentecost in Jerusalem, the capital of Israel (Acts 2).

From its founding, the church quickly spread to the surrounding areas of Israel, including locations in Judea. Acts 8:1 notes persecution sending early believers throughout Judea and Samaria, fulfilling the promise of Acts 1:8.

Acts 9:31 notes churches “throughout Judea, Galilee and Samaria” shortly after the time Paul converted to Christianity within about three years of the resurrection of Jesus. Still today, many millions of Jews live in Israel who have yet to accept Jesus as the Messiah. Christians are called to care for the people of Israel, offering the hope of the Messiah to those willing to listen.

Principle #5: Jesus Promised to Return to the Land of Israel

Jesus has promised to one day return. Revelation 16:16 notes the location of His second coming as Armageddon. This field, located in Israel, will serve as the place Jesus will defeat His enemies. Following this battle, Revelation 20 predicts Jesus will reign from Jerusalem. If Jesus will one day return to Israel, should believers not stand faithful to the land and its people today?

Of course, biblical support for Israel does not mean support of every action taking place within the nation. However, the overwhelming evidence of the Bible indicates Christians should care deeply for both the land of Israel and the Jewish people.

In a time when anti-Semitism and animosity toward Israel continues to grow, Christians can offer a unique aspect of support for Israel. This support may face resistance or even persecution, yet stands faithful to our biblical principles and heritage as followers of Jesus Christ.