If You Do Not Forgive: A Parenthetical Thought 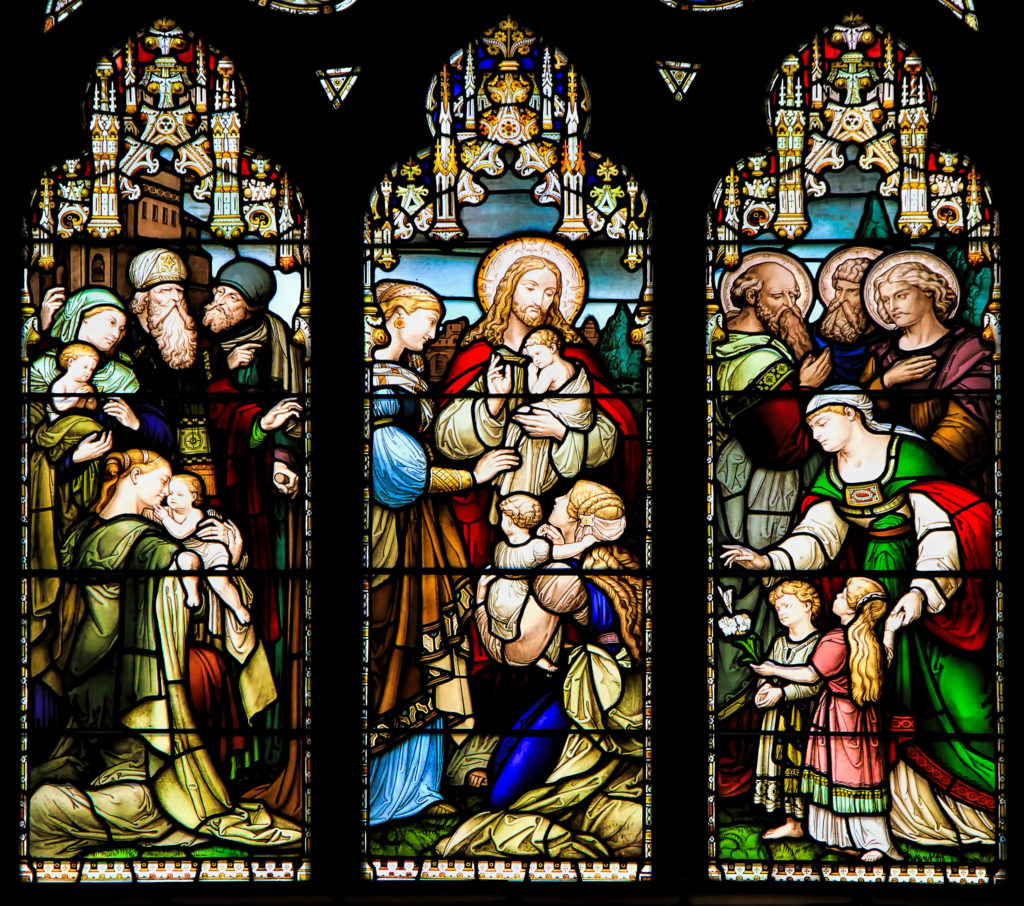 What does the Bible say about not forgiving someone? The fifth petition of the Lord’s Prayer reads, “And forgive us our debts as we forgive our debtors.” Jesus goes on to talk more about this in Matthew 6:14-15. None of the other petitions have this “appendix,” so why this one? Matthew Henry suggests,

“Most of the petitions in the Lord’s Prayer had been commonly used by the Jews in their devotions, or words to the same effect: but that clause in the fifth petition, As we forgive our debtors, was perfectly new, and therefore our Saviour here shows for what reason he added it, not with any personal reflection upon the peevishness, litigiousness, and ill nature of the men of that generation, though there was cause enough for it, but only from the necessity and importance of the thing itself. God, in forgiving us, has a peculiar respect to our forgiving those that have injured us; and therefore, when we pray for pardon, we must mention our making conscience of that duty, not only to remind ourselves of it, but to bind ourselves to it.”

Matthew 18 gives us the parable of the unmerciful servant. A servant owed the king an unimaginably large amount of money. One talent is roughly 15-20 years’ worth of wages, and the account says he owed 10,000 talents! Calculate that. When the king demanded payment, the servant begged for mercy, and the king granted it, canceling the debt.

Was the servant grateful for this mercy? His actions tell the story. He went out, found someone who owed him about 100 days’ wages, and demanded payment. When the man was unable to pay, he had him thrown into prison.

The king heard about that, and he was outraged. He called that unmerciful servant in, reinstated his 10,000-talent debt, and sent him to jail to be tortured until he repaid that debt—something he would be utterly unable to do in his lifetime.

What’s the moral of the story? We read that in Matthew 18:35: “This is how my heavenly Father will treat each of you unless you forgive your brother or sister from your heart.”

You see, Jesus looks at your heart. He knows if your forgiveness is genuine. If you are unwilling to forgive, chances are good you are not truly repentant and honest in your request of forgiveness from the Father.

If you have so little respect for the forgiveness God offers, if you show so little understanding of the horrendous cost of that forgiveness (John 3:16; Romans 5:8; 1 John 4:10), then you have not met the condition Jesus places on this petition—true repentance. Matthew Henry says, “He that relents toward his brother, thereby shows that he repents toward his God.” If you are unwilling to forgive, chances are good you are not willing to acknowledge the debt you owe to God, and you are in no condition to receive forgiveness from Him.

So what’s the solution? Philip Keller offers this thought:

“How can we get over this? What can change these inner attitudes that are so damaging, both to ourselves and others? The answer lies again in coming to Christ and seeing something of what He endured for us at Calvary. Calvary stands eternally as God’s demonstration to us of total selflessness. It towers above time as the supreme act of self-denial in a world that is largely selfish and self-indulgent.”

“So if you are offering your gift at the altar and there remember that your brother has something against you, leave your gift there before the altar. First go and be reconciled to your brother; then come and offer your gift” (Matthew 5:23-24).

Then, and only then, will your heart be prepared to receive the forgiveness God has so graciously offered to you.