Is Israel’s New Treaty with the United Arab Emirates a Fulfillment of Bible Prophecy? 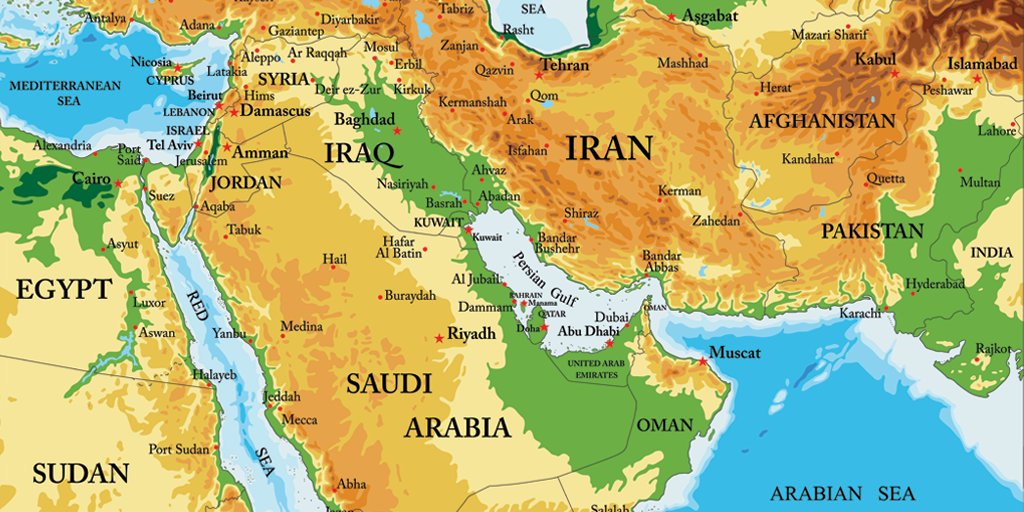 Israel’s recently-announced treaty with the United Arab Emirates (UAE) to normalize relations between the two nations is the first major peace treaty between Israel and a Middle East in over 25 years. Does this development mark a fulfilment of Bible prophecy?  A close look at Ezekiel 38 shows how this event may connect with the words spoken by the prophet Ezekiel 2,500 years ago. This chapter foretells a yet future battle in which the nations surrounding Israel will attack the nation. However, a group of outlying nations will question this attack. In verse 13, we read:

Sheba and Dedan and the merchants of Tarshish and all her villages will say to you, “Have you come to plunder? Have you gathered your hordes to loot, to carry off silver and gold, to take away livestock and goods and to seize much plunder?”

Sheba and Dedan refer to the land of the Arabian Peninsula that includes the United Arab Emirates. While not directly intervening, this nation will question the attack on Israel, primarily emphasizing the economic impact the attack would have if successful.

Interestingly, other Gulf States have continued to improve relations with Israel, and some may agree to treaties similar to the UAE for economic or other pragmatic reasons. Time will note the extent of these developments, but the growing distinctions between the Gulf States and other Middle East nations surrounding Israel continue to highlight this aspect of Bible prophecy.

Who are the other nations involved in this coming Ezekiel 38 war?

Though there are some disputes among researchers regarding the modern identities of these nations, the common associations include the following areas:

Note: Gog is interpreted as an individual leader. Above chart adapted from Mark Hitchcock, The End (Chicago: Tyndale, 2012), 299.

What about Tarshish and all her villages? (Ezekiel 38:13)

The identities of Tarshish and all her villages are much-debated topics among Bible scholars. In Ezekiel’s time, the merchants of Tarshish referred to the farthest western areas known to the Israelites. This may have specifically referred to Spain, sometimes referred to as Tarshish. However, Tarshish was often a general term referring to the western nations.

Ezekiel 27:25 speaks of Israel having trading relations with Tarshish. Wherever this land was, it included some existing connection during that time period with Israel. It is therefore likely Tarshish refers to western lands and would be general enough to include the nations of Western Europe.

In addition, the phrase “and all her villages” (NIV) or “the young lions thereof” (KJV) includes additional areas. Some speculate this includes the rest of the world, or at least the western world, that will one day see this attack on Israel and side with those who oppose the military conflict without direct involvement.

This interpretation, though uncertain, would well-fit today’s world that often condemns violence in the Middle East, including an emphasis on Israel, without direct involvement. If accurate, it also reveals America’s connection with Ezekiel 38, an event most likely to take place early in the seven-year tribulation period.

America will very likely experience a shift in its power at the time of the rapture, as millions of Americans will leave this world to be with the Lord forever (1 Thessalonians 4:13-18). The Antichrist will then arise during the seven-year tribulation, uniting the world in a false peace. Sometime during this period, the events of Ezekiel 38 will take place, with God supernaturally protecting the Jewish people, though much violence will occur.

These developments may be fascinating to those investigating Bible prophecy, yet our focus is to live for Christ and share Him today. Such activities in the Middle East only highlight our Lord’s soon coming and remind us of our goal to make disciples of all nations (Matthew 28:18-20).