What Does the Bible Say about the Identity of the Antichrist? 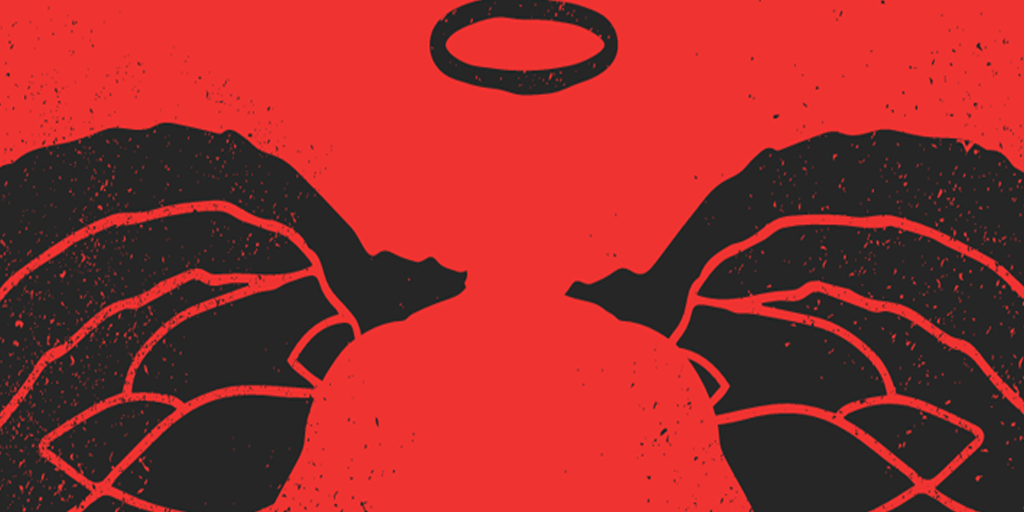 Who is the Antichrist?

One popular book suggests the Antichrist will be a Muslim. However, Revelation clearly notes the Antichrist will oppose the God of the Bible and proclaim himself as God. This person could not be a practicing Muslim since this would oppose the Islamic teaching of Allah as God. The only way in which this could be true is if a secular person from a Muslim background lived in the revived Roman Empire and arose to global leadership.

Second, the Antichrist will arise from the revived Roman Empire, indicating the person will likely be from a European background (Daniel 7:24-2-5; Revelation 17:7). However, this only indicates the person will be male, most likely from Europe (though the Roman Empire also included other areas around the Mediterranean Sea), and a Gentile (non-Jew).

Fourth, the Antichrist will first appeal to all religious traditions, yet later oppose all gods and set himself up as God. Those who oppose him will be put to death. This indicates a secular person who is not likely closely affiliated with any specific religion. Further, this clearly indicates the Antichrist will serve as a global end times leader who holds the power to have opponents killed.

Wrap Up on Who is the Antichrist?

Instead, believers are to live holy lives, share the good news of Jesus with others, and look forward to Christ’s soon return. For Christians, Bible prophecy should be an encouragement (1 Thessalonians 4:18), providing godly motivation for our lives today.