Is It Possible to Take the Mark of the Beast and Be Saved? 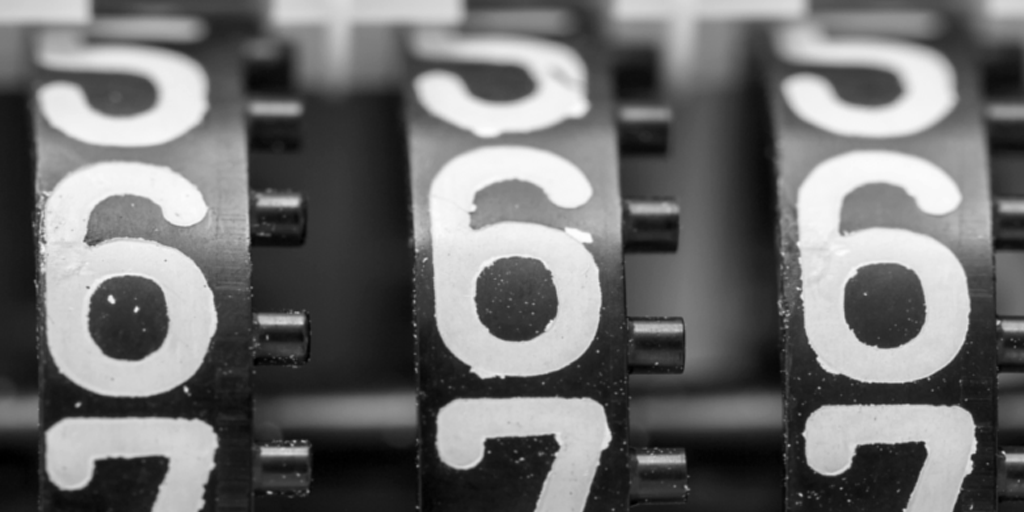 Can you take the Mark of the Beast and be saved?

Revelation 13:15-18 describes a future time that will take place during the seven-year tribulation that will follow the rapture of believers from the earth (1 Corinthians 15:51-58; 1 Thessalonians 4:13-18). The passage reads:

The second beast was given power to give breath to the image of the first beast, so that the image could speak and cause all who refused to worship the image to be killed. It also forced all people, great and small, rich and poor, free and slave, to receive a mark on their right hands or on their foreheads, so that they could not buy or sell unless they had the mark, which is the name of the beast or the number of its name.

This calls for wisdom. Let the person who has insight calculate the number of the beast, for it is the number of a man. That number is 666.

What is the Mark of the Beast?

Second, those who refuse to take the mark of the beast will be put to death. Extreme persecution will exist during this period, clearly indicating who is a believer and who is not.

The major problem with this view is that it contradicts Revelation 14:9-11:

A third angel followed them and said in a loud voice: “If anyone worships the beast and its image and receives its mark on their forehead or on their hand, they, too, will drink the wine of God’s fury, which has been poured full strength into the cup of his wrath. They will be tormented with burning sulfur in the presence of the holy angels and of the Lamb. And the smoke of their torment will rise for ever and ever. There will be no rest day or night for those who worship the beast and its image, or for anyone who receives the mark of its name.”

These verses clearly indicate that “anyone” who takes the “image” or mark of the beast will receive God’s judgment. This includes eternity apart from God “for ever and ever.”

This question is a strong reminder of the importance to believe in Jesus now, to faithfully follow Him each day, and to share Him with others. We do not know when Jesus will return, but we do know His coming could take place at any moment.