Did Jesus and the Apostle Paul Teach the Same Gospel? 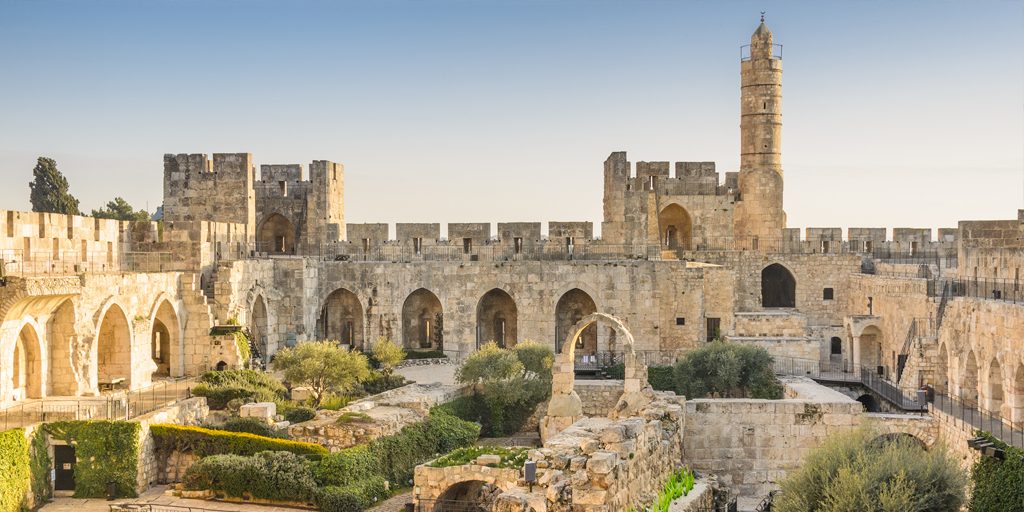 Did Jesus and the Apostle Paul teach the same gospel?

Some religious scholars have argued the apostle Paul presented a gospel that was different from the message of Jesus. Is this true?

While Paul’s message did focus on a different group of people, his message was consistent with the teachings of Jesus. How do we know? The facts trackback to a 15-day meeting held between Peter, James, and Paul three years after the apostle Paul’s conversion—only about five years after the resurrection.

“Then after three years, I went up to Jerusalem to get acquainted with Cephas and stayed with him fifteen days. I saw none of the other apostles—only James, the Lord’s brother. I assure you before God that what I am writing you is no lie.”

The timeline of events is most likely as follows:

In other words, this meeting took place within approximately five years of the time Jesus died and rose again. This period was far too short for the gospel message to evolve as a myth or legend. Instead, the “good news” of the resurrection of Jesus came directly from the eyewitnesses.

Peter serves as a chief eyewitness. He was clearly with Jesus throughout His years of ministry according to the Gospel accounts. When the tomb was empty, Peter physically entered the tomb to confirm this fact (John 20). In 1 Corinthians 15:5, Paul notes that Jesus was seen alive again by “Cephas,” one of the nicknames of Peter that means “Rock.”

James was the half-brother of Jesus. Paul notes the risen Jesus appeared to Him as well (1 Corinthians 15:7). James also wrote the New Testament book of James and was the brother of Jude (who authored the book of Jude), confirming the same gospel message. James also served as leader of the church in Jerusalem (Acts 15).

In Galatians 2, Paul notes “after 14 years” (either 14 years following his conversion or 14 years after the events of chapter 1, meaning 17 years) he returned to Jerusalem where he met with several early Christian leaders. In addition to Peter and James, verse 9 mentions the apostle John, author of five New Testament books (John, 1-3 John, Revelation). The connections among these men are powerful. Paul wrote 13 books in the New Testament and was closely associated with Luke (who wrote Luke and Acts) as well as the author of Hebrews.

Peter was the author of 1 and 2 Peter. In addition, he is considered the source of the material found in the Gospel of Mark. Between Paul, Peter, John, and James, we can account for every book of the New Testament except Matthew (who was also one of the 12 apostles). In other words, every New Testament book was directly written by an apostle, one of the brothers of Jesus (James and Jude), Paul, or one of Paul’s close associates.

In addition, their writings have been copied more often than any other ancient documents. Over 5,000 handwritten Greek manuscripts exist, in addition to translations in other early languages such as Latin, Syriac, and Coptic. No other ancient writing can provide comparable numbers of copies of early manuscripts.

Dr. Gary Habermas is considered the world’s leading authority on the evidence for the resurrection of Jesus. In his programs with Dr. John Ankerberg, they further develop the information that confirms the facts regarding the death, burial, and empty tomb.

His conclusion? Even most non-Christian historians now agree with the basic facts of early Christianity, yet they still refuse to believe. The evidence reveals this lack of faith is often not based on the facts, but rather in an individual’s decision not to believe despite the facts.