Is It Wrong for Men to Have Long Hair? 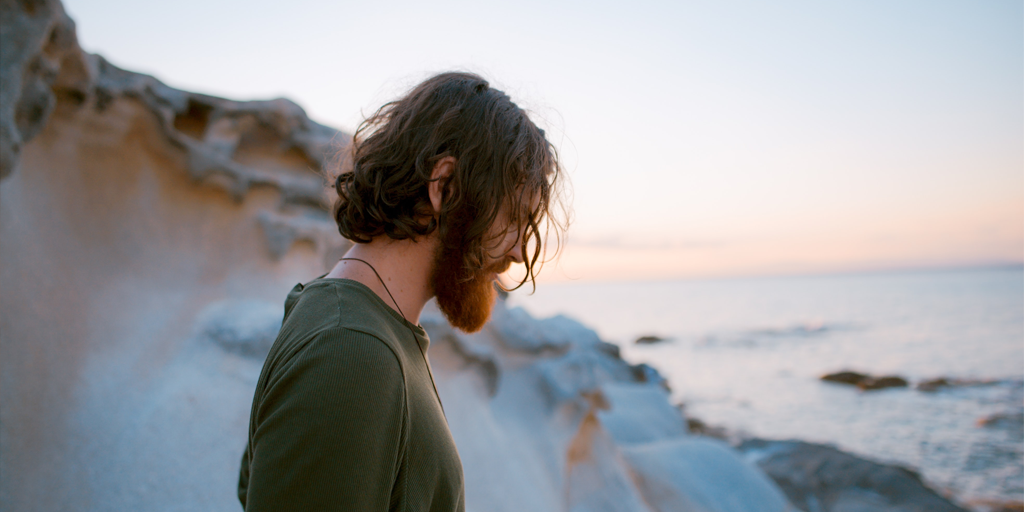 Is It Wrong for Men to Have Long Hair?

Some have argued the Bible commands that men should not have long hair. Is this true? What does the Bible say about this issue? The origin of this controversy can be found in 1 Corinthians 11:14. Paul wrote, “Does not the very nature of things teach you that if a man has long hair, it is a disgrace to him.” Yet there is more in this context than this single verse reveals.

1 Corinthians 11:2-16 addresses issues related to men and women during a Christian worship gathering. The same passage talks about prophesying with a head covering for women as well, so there’s much to decipher regarding what was intended for the Corinthian church’s context and for us today.

The general principle Paul discusses in verses 13-16 are the roles of men and women in the church. He wanted Christian men to clearly identify as men and women as women. In their culture, men with long hair and women without a head covering both caused problems in this area and were condemned as a result. What does this mean for followers of Christ today?

First, God is concerned that we clearly identify as our created gender.

In a culture in which gender identity has become a controversial issue, this principle has a new relevance for today. God has created men and women in His image (Genesis 1:26-27). Christians are called to live accordingly.

Second, long hair was not the key concern; the focus was unity in Christian worship.

Men and women are to worship together as God has directed. We are not given complete freedom to act however we please when we worship alongside other believers. Instead, we must consider the other people with us and seek to show mutual respect and edification to one another.

Third, God is greatly concerned with the connection between our physical body and our witness.

Though often overlooked today, first century believers clearly understood that the way they dressed, cut their hair, and presented themselves in public could positively or negatively reflect Christ.

As we look at the greater context of this issue, it does not appear God is greatly concerned about the length of a man’s hair, but rather his integrity and witness to others. If a man’s hair length is a barrier to effectively living for God and sharing the gospel with others, he should change it. Living for God takes higher priority than our external appearance.

In a similar way, people often dress differently before a job interview. Why? He or she wants to look their best, offering them the greatest opportunity to secure the job. Likewise, God calls us to give our best in living for Him and sharing Him with others. Whether our hair or other aspects of our physical appearance, we are called to live for God’s glory in every area of our lives.