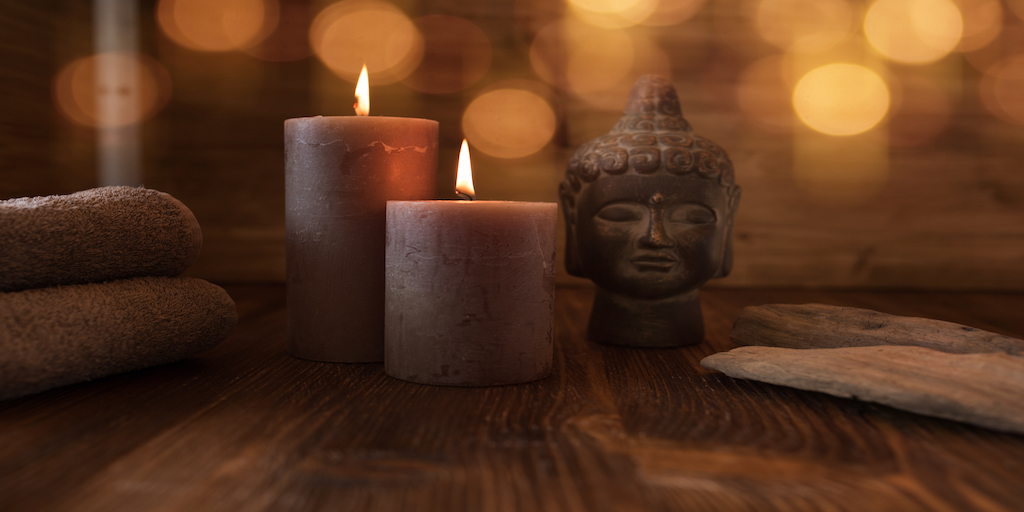 In Hinduism and Buddhism, karma is the result of a person’s actions as well as the actions themselves. The actions of a person in this life (and previous lives) impact a person’s future fate and future lives. In today’s culture, popular videos and expressions have popularized the concept of karma, but is it consistent with biblical teachings? Is Karma Biblical?

A close look at Scripture reveals many problems with the concept of karma. First, karma relates to a person’s past and future lives, a teaching inconsistent with biblical teachings. According to Hebrews 9:27, “…it is appointed unto men once to die, but after this the judgment.” The Bible presents humans as created in the image of God, living on earth, and describes that upon physical death the soul experiences eternity with God or exists apart from God for eternity.

Second, karma is based upon the belief that people receive equal consequences for their actions. While the Bible affirms a person reaps what he sows (Galatians 6:7), there are many biblical examples that discuss an evil person who flourishes in this life, as well as godly people who experience suffering in this life. Further, the gift of salvation through faith alone in Christ alone (Ephesians 2:8-9) reveals we often receive blessings we do not deserve through the forgiveness of Jesus.

Third, karma excludes the biblical understanding of God’s purposes in pain and suffering. In the book of Job, he experiences much suffering as part of God’s plan, despite being a righteous person. The example of Joseph reveals God sometimes allows bad things to happen as part of His divine plan (Genesis 50:20). Further, though some have attempted to connect karma with the Golden Rule (Matthew 7:12), the teaching to treat others as you would like to be treated is unconditional and is not based upon how we are treated in return.

Fourth, karma excludes the need for heaven and hell. The Bible clearly teaches there will be eternity with God or apart from Him (Revelation 21-22). However, karma is based on the belief that our actions will determine how we are reincarnated in the future. There is no connection between beliefs and actions in this life and one’s salvation in the next life. Though some in eastern religions view Jesus as an enlightened one, Jesus is simply unnecessary in the eastern religious context. Karma conflicts with biblical teachings regarding heaven, hell, salvation, judgment, and other related matters regarding the afterlife.

Fifth, karma denies the need for Christ’s return. One of the important teachings of the New Testament is Christ’s return for His followers. For example, 1 Thessalonians 4:13-18 describe a time at any future moment when Jesus will appear, taking the dead in Christ first, followed by other living believers, to be with Him forever. This will not be based on karma, but on one’s salvation in Jesus (John 3:16).

Karma may seem like a reasonable explanation for why certain people have good or bad things happen to them in this life. However, it is an inadequate response to many biblical teachings. Instead of embracing eastern spiritual concepts regarding karma and the afterlife, believers are taught to meditate on God’s Word day and night (Psalm 1:1-3). Knowing and living God’s truth is the key to a life that is blessed and serves as preparation for eternal life with the Lord.