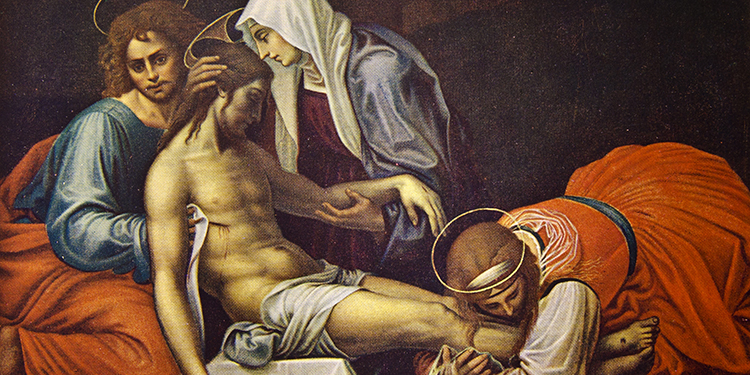 Was Jesus Really God? Scriptures that show Jesus claimed to be God

In Matthew 16, Jesus asked his disciples, “Who do people say the Son of Man [referring to himself] is?” They responded with several ideas they had heard: that Jesus was really John the Baptist, or perhaps Elijah, or Jeremiah or one of the other prophets from Old Testament times. But then Jesus asked (in verse 15), “Who do you say that I am?” and Peter answered, “You are the Messiah, the Son of the living God.” And indeed, he is. Many times throughout the Bible Jesus is called the Son of God. But he is also more than that.
Many people today will say Jesus never claimed to be God – that it was only devoted followers who made that statement about him. However, the following verses show that Jesus did himself clearly indicate he was God.

John 10:30 – “I and the Father are one.” (Those who heard him clearly understood that He was claiming to be God, because they said, (verse 33), “We are not stoning you for any good work,” they replied, “but for blasphemy, because you, a mere man, claim to be God.”

Matthew 26:63-64 – “The high priest said to him, “I charge you under oath by the living God: Tell us if you are the Messiah, the Son of God.” “You have said so,” Jesus replied. “But I say to all of you: From now on you will see the Son of Man sitting at the right hand of the Mighty One and coming on the clouds of heaven.” (See Daniel 7:13 where this same language speaks of God.)

Hebrews 1:8 – “But about the Son he says, “Your throne, O God, will last for ever and ever; a scepter of justice will be the scepter of your kingdom.” This is God Himself calling Jesus God!

Why is it important to recognize that Jesus is God? In answer to the question, “Is Jesus God?”, a website called got questions.org says,

The most important reason that Jesus has to be God is that, if He is not God, His death would not have been sufficient to pay the penalty for the sins of the world (1 John 2:2). A created being, which Jesus would be if He were not God, could not pay the infinite penalty required for sin against an infinite God. Only God could pay such an infinite penalty. Only God could take on the sins of the world (2 Corinthians 5:21), die, and be resurrected, proving His victory over sin and death.

Yes, Jesus has paid the penalty for our sins, and anyone who “believes on the Lord Jesus Christ” and accepts that payment can live with him for all eternity as his son or daughter!