Where in the Bible Does Jesus Claim to be God? 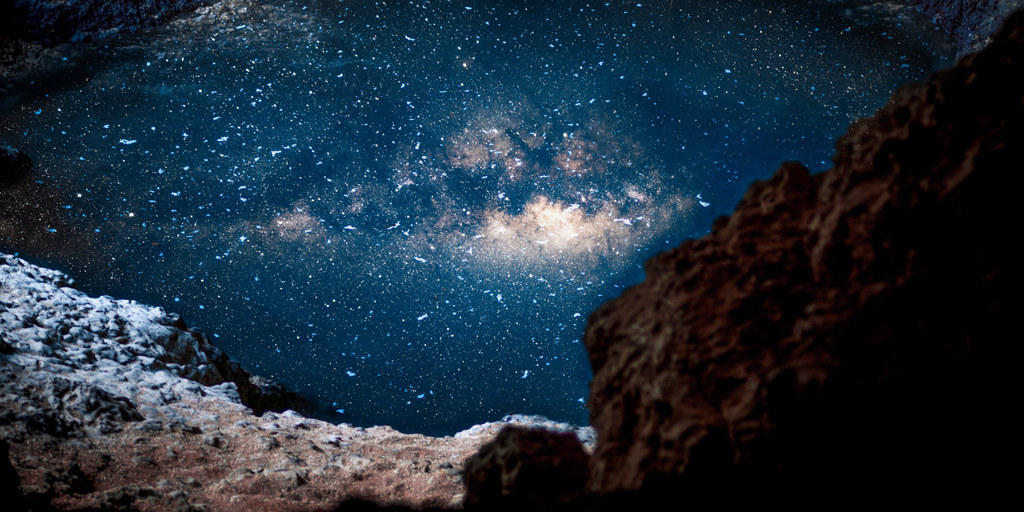 Where in the Bible Does Jesus Claim to be God?

Jesus Christ is so foundational to Christianity, shouldn’t we know what He claimed?

When we consider all the great religious teachers, leaders, and prophets who have ever lived, who is the equal of Jesus? Not Moses, Confucius, Buddha, or Lao Tse (Taoism), who never claimed to be anything other than sinful men. Not Muhammad, Joseph Smith, Zoroaster or Guru Nanak (Sikhism) who never gave any proof they were true prophets of God. Not Brahma, Vishnu, Shiva, or Krishna who were only myths. If we examine the specific claims of such individuals, we find none of them claims what Jesus does.

Jesus claimed to be God.

Jesus claimed that to know Him is to know God.

Jesus claimed He could forgive sins.

In Mark 2, Jesus claimed He could forgive sins–something all religions concede is reserved to God alone. In John 10:28 and 11:25, He said He could give all who believed on Him eternal life. How can a mere man, indeed anyone less than God–give eternal life to creatures who die? Yet Jesus raised the dead even in front of His enemies–not in some dark alley, but before scores of eyewitnesses (Luke 7:11-15; 8:41-42, 49-56; John 11:43-44). Who else ever did that? He did other miracles that amazed those who saw them.

Jesus claimed that He Himself would judge every person who ever lived.

“We have never seen anything like this!” (Mark 2:12). “Nobody has ever heard of opening the eyes of a man born blind.” (John 9:32) In Matthew 25, He said that He would actually return at the end of the world and that He Himself would judge every person who ever lived; that He would personally raise all the dead of history and that all the nations would be gathered before Him! Who ever said that? He would sit on His throne of glory and judge and separate men from one another as a shepherd does the sheep from the goats (Matt. 25:31-46, cf. John 5:25-34). Just as clearly, Jesus taught that every person’s eternal destiny depended upon how they treated Him (John 8:24; Matt. 10:32). Jesus said, “You are from below, I am from above; you are of this world, I am not of this world” (John 8:23). All these statements and many more like them, leave us little choice. Either Jesus was who He said He was–God incarnate–or else He was absolutely crazy. But who can believe that?