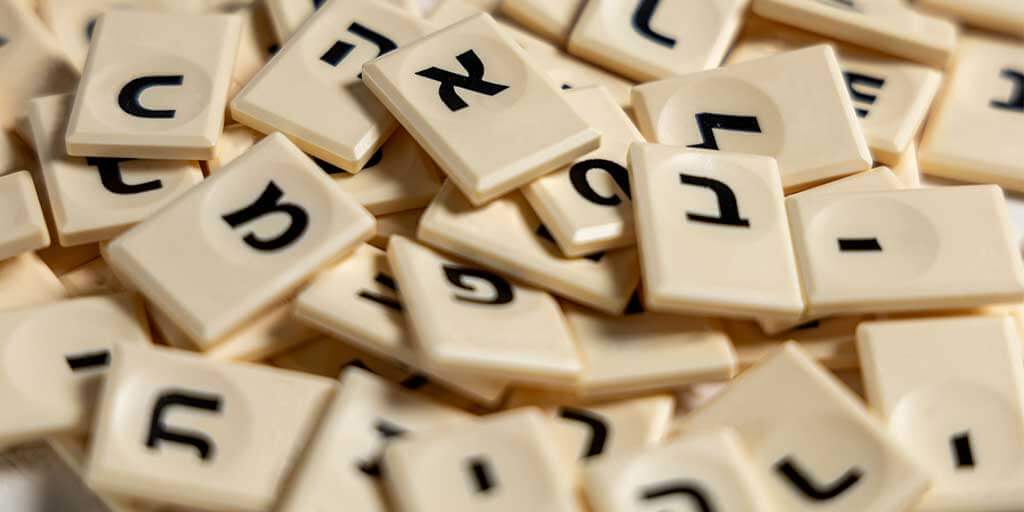 Then, fifth, in the case of parallel passages—and you know, we do have parallel passages, for example, between the books of Samuel and Kings and Chronicles—the only method that can be justified is harmonization. That is to say, all the testimonies of the various witnesses are to be taken as trustworthy reports of what was said and done in their presence, even though they may have viewed the transaction from a slightly different perspective. When we sort them out, line them up, put them together, we can gain a fuller understanding of what really happened than we would have from the testimony of a single witness. But as with any properly conducted inquiry in a court of law, the judge and the jury are expected to receive each witness’s testimony as true when viewed from his own perspective; unless, of course, he is exposed as a liar. And his testimony should be corroborated from outside sources. Let’s look at part 2 of this series on how to determine error and truth.

Ed. Note: This article is excepted and slightly modified from our program, “Answers to Assumed Errors in the Old Testament.” Refer to Part 1 for the context and the first four criteria Dr. Archer gives for determining truth from error in Scripture.

Now the sixth caution is to consult the best commentaries available, especially those written by evangelical scholars who understand the Bible to be the Word of God rather than the fallible word of man. And a good 90% of problems will be dealt with in good commentaries, good Bible dictionaries. And good Bible encyclopedias serve to clear up many perplexities. And an analytical concordance will help establish word usage, such as Strong’s and Young’s Concordances.

In the seventh place, many Bible difficulties result from a minor error on the part of a copyist in the transmission of the text. In the Old Testament such transmissional errors may have resulted from an incorrect reading of similar appearing consonants. Hebrew was originally written in consonants only, and the vowel signs were not added until 1,000 years later after the completion of the Old Testament canon. But there are also some consonants that are easily confused because they look so much alike. For example, the letter for “D” is like this, you have a horizontal stroke, then a vertical stroke, then a little hangover at the upper right corner. The letter for “R” looks rather similar, but you have actually a rounded corner. Even to this day when you read Israeli newspapers you get this same problem. They generally tend to use this, and they leave it to your intelligence to tell whether it’s a “D” or an “R.” Of course, they do think up ways to make life hard in Israel, and this is one of them.

Another problem has to do with the similarity between a “Y” and a “W.” The “Y” is written like this: it’s a vertical with a little curve thing at the top, and the “W” has a longer tail. Now, the problem is that, particularly during the time of the Dead Sea Scrolls, say in the second century BC, the similarity was so great, this then would be the typical Dead Sea Scroll “Y,” and this would be the typical Dead Sea Scroll “W.” Well, you see, if the scribe was writing a little bit hastily, he might not have calculated to the correct millimeter the distinction between those two letters. And so we have to be alert to these factors in textual criticism.

Then in the eighth place, where historical accounts of the Bible are called into question on the basis of alleged disagreement with the findings of archaeology or the testimony of ancient non-Hebrew documents, we need to remember that the Bible itself is an archaeological document. The typical liberal seems to feel that if a thing is in the Bible it is automatically suspect; it is probably wrong unless it can be proven right from outside sources. And we need to observe, as most informed archaeologists must admit, that pagan kings of Babylon or Moab, or Phoenicia or any of the Mesopotamian countries, were in the habit of putting up self-laudatory propaganda, just as their modern counterparts do. And it’s incredibly naïve to suppose that, simply because a statement was written in a Syrian cuneiform or Egyptian hieroglyphics, it was more trustworthy and factual than the record in the Hebrew Scripture. No other ancient document in the BC period affords so many clear proofs of accuracy and integrity as the Old Testament does. So it is a violation of the rules of evidence to assume that the Bible statement is wrong every time it disagrees with an inference from a pagan document.