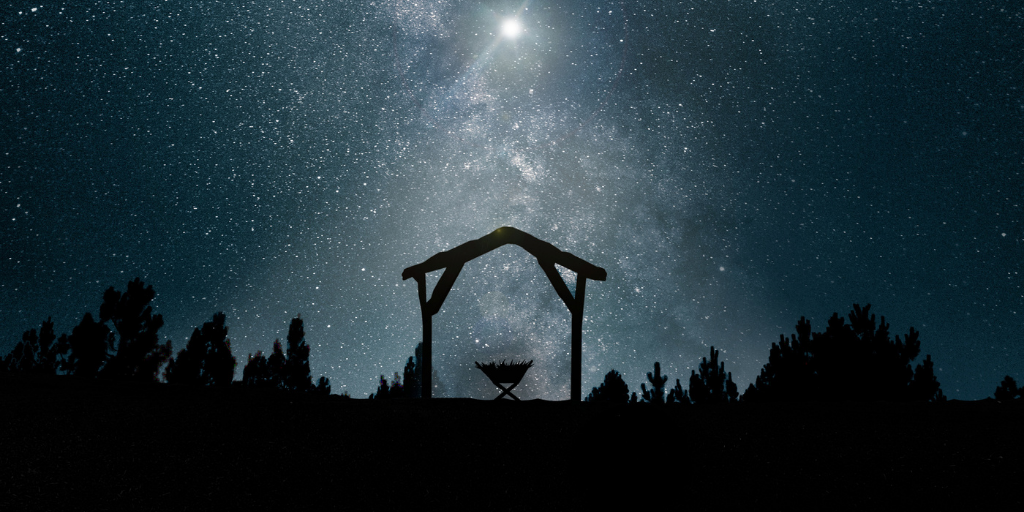 We actually know very little about Mary. We know she lived in Nazareth, a town in Galilee (Luke 1:26). We know she was engaged to Joseph who was a descendent of David (Luke 1:27). We know that she had lived, up to this point, a pretty virtuous life, good enough that the angel addressed her as “highly favored” (Luke 1:28). But we don’t know anything about her parents, what her interests might have been, what she enjoyed doing, what her hopes and dreams might have been.

We do know that whatever she might have thought her life would be like, that dramatically changed when Gabriel appeared to her. Once she got over the shock of the angel’s message, she humbly submitted herself to her God-given mission—bearing and raising the Messiah.

Just how astonishing would it be to the Jews that their Messiah would be born to a woman from Nazareth in Galilee? Alfred Edersheim explains:

“It is necessary here to recall our general impression of Rabbinism: its conception of God, and of the highest good and ultimate object of all things, as concentrated in learned study, pursued in Academies; and then to think of the unmitigated contempt with which they were wont to speak of Galilee, and of the Galileans, whose very patois was an offence; of the utter abhorrence with which they retarded the unlettered country-people, in order to realise, how such an household as that of Joseph and Mary would be regarded by the leaders of Israel.”[1]

Edersheim goes on to say, “a Messiah, the offspring of a Virgin in Galilee betrothed to a humble workman—assuredly, such a picture of the fulfillment of Israel’s hope could never have been conceived by contemporary Judaism.”[2]

There’s no doubt Mary was a victim of a good bit of contempt based on her hometown, and even more when it became obvious she was pregnant out of wedlock. Not only had she (apparently) had some type of affair that resulted in the pregnancy, but because of that she had brought shame upon her husband-to-be, Joseph. It could hardly have been easy on either of them.

Still, she could cling to the angel’s promise, a reason to “not be afraid.” He told her, “You will conceive and give birth to a son, and you are to call him Jesus. He will be great and will be called the Son of the Most High. The Lord God will give him the throne of his father David, and he will reign over Jacob’s descendants forever; his kingdom will never end” (Luke 1:31-33).

At the beginning of this journey, Mary said, “My soul glorifies the Lord and my spirit rejoices in God my Savior, for he has been mindful of the humble state of his servant. From now on all generations will call me blessed, for the Mighty One has done great things for me—holy is his name. His mercy extends to those who fear him, from generation to generation” (Luke 1:46-50).

Surely that must have reminded her of the great promise in Isaiah:

“For to us a child is born, to us a son is given, and the government will be on his shoulders. And he will be called Wonderful Counselor, Mighty God, Everlasting Father, Prince of Peace. Of the greatness of his government and peace there will be no end. He will reign on David’s throne and over his kingdom, establishing and upholding it with justice and righteousness from that time on and forever.”

She could rest assured that this promise would indeed come to pass, because “The zeal of the Lord Almighty will accomplish this” (Isaiah 9:6-7). Regardless of what anyone said to or about her, that was good enough for Mary.