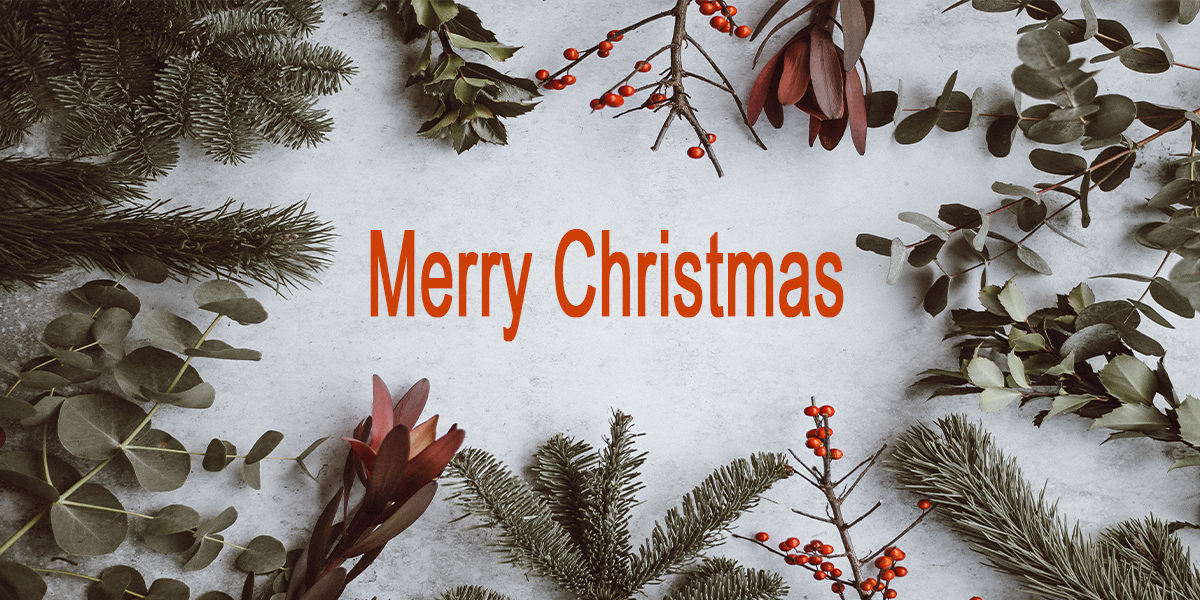 Merry Christmas from the Ankerberg Family

John, Michelle and I want to wish each of you a blessed and wonderful Christmas. 2018 has been another great year of ministry. We have done the show now for some 38 years and it is amazing to see how far the Lord has brought this ministry worldwide. Not only has the television program continued to expand into 14 languages, but also our social media sites are reaching millions of people around the world—some months 15 million people engage with us. We have also reached 1,719,934 people with audio Bibles this last year. It is exciting to see all the responses to the Gospel, with over 850,000 people coming to know the Lord.

We are finishing up in the next few months a discipleship series we have worked on for 2 years, primarily for India. It is 40 half-hour TV programs dealing with how to live the Christian life. Our goal is to then have it translated into 12 additional languages.

We took a leap of faith when this fall ION television network approached us wanting to air our program. It is a secular network with a religious block on Sunday mornings. We follow David Jeremiah, Michael Youssef and Charles Stanley 8:30AM Sundays, Eastern and Pacific time, 7:30AM Central and Mountain time. We are excited to reach a whole new audience. Hopefully, you can catch the program there also.

John had the privilege of meeting with Vice President Pence, along with David Jeremiah, Dr. Jerry Johnson (President of National Religious Broadcasters), Steve and Mart Green, owners of Hobby Lobby, Ryan Smith from the Museum of the Bible, and introduced the Vice President to Satish Kumar, pastor of the 200,000 member Calvary Temple church in Hyderabad, India. The purpose of the meeting was to invite the Vice President to India and he hopes to go. John continues to mentor Satish along with his many other responsibilities.

Michelle continues her excellent work at the ministry and stays involved in music at our church. She played again “The Keyboards at Christmas” at our church. It is beautiful to hear 6 grand pianos played together.

richest blessings on you during this time as we celebrate