What Does the Bible Really Say about Immigration? 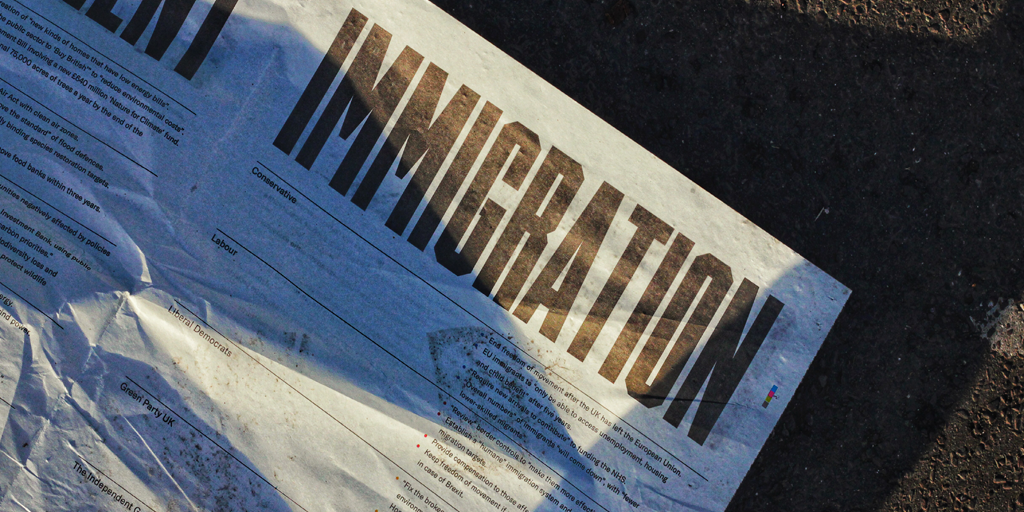 What Does the Bible Really Say about Immigration?

Immigration has become a heated word in recent American politics. Some want to “build a wall,” while others desire to “open doors” for those who seek to enter the United States. During this political battle, some have turned to using Bible verses to justify both sides of the debate, even using the same verses to prove opposing views. What does the Bible really say about immigration?

The Bible and Immigration

To be clear, Scripture does not specifically address every detail regarding American immigration policy in the twenty-first century. However, some principles exist that apply to how we understand and live regarding this issue.

First, God’s love does not stop at the border. Neither should ours.

Jesus clearly loves all people (John 3:16) and desires for people from all nations to become His followers (Matthew 28:18-20). When we see someone from a particular ethnic background, we usually don’t know whether he or she is a legal resident, undocumented, or holds some other status. Regardless, we can treat people with the love of Christ, even when we disagree with their views on controversial topics like immigration.

This, of course, does not mean we disregard personal safety or ignore national laws. This is a large part of why such heated debate exists regarding this topic, leading to our second principle.

Let everyone be subject to the governing authorities, for there is no authority except that which God has established. The authorities that exist have been established by God. 2 Consequently, whoever rebels against the authority is rebelling against what God has instituted, and those who do so will bring judgment on themselves.

God has ordained our nation’s governing leaders and laws. Remember, Paul wrote these words when his kingdom was under the rule of Roman emperors—including Nero, who would later put him to death! Despite which political party we support, believers are called to obey, respect, and honor its leaders and laws.

How does this apply to American immigration laws? If a person enters the nation illegally, the person is breaking the law and should not be surprised when there are consequences.

Third, God’s people are to seek the good of the land where they live.

In Jeremiah 29:7 the prophet Jeremiah commanded the exiled Jews to “seek the peace and prosperity of the city to which I have carried you into exile. Pray to the Lord for it, because if it prospers, you too will prosper.”

This can apply to Christian immigrants within America who are called to do their best to improve where they live. For example, this can include taking legal steps toward residential status and living. For Americans, these words are also a strong reminder to seek the best for our communities despite times when laws or situations seem broken or no longer work.

Thankfully, the Christian values embedded in the foundational documents of our nation provide democratic means for us to individually get involved in issues like immigration. We may disagree on the details of how to best assist the people involved in the issue or even the best policies to improve the situation. However, we can all agree God would have us seek to show His love, respect our nation’s laws, and help people in whatever ways we can.