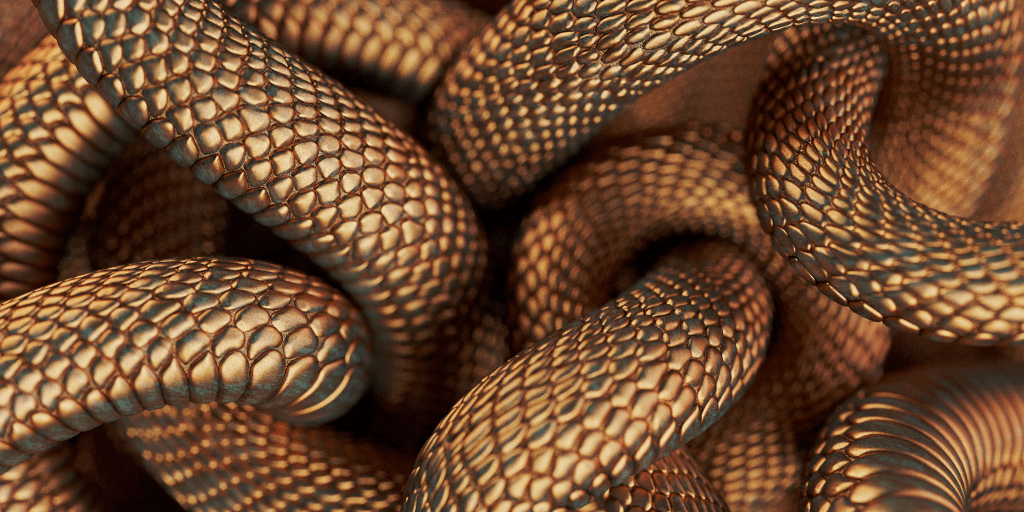 “Just as Moses lifted up the snake in the wilderness, so the Son of Man must be lifted up, that everyone who believes may have eternal life in him” (John 3:14-15). What is the Bronze Snake in the Bible?

The Israelites were at it again! They had been wandering around in the wilderness for a while as a result of their rebellion against God, and they still haven’t learned their lesson! “They spoke against God and against Moses, and said, ‘Why have you brought us up out of Egypt to die in the wilderness? There is no bread! There is no water! And we detest this miserable food!’” (Numbers 21:5)

Ever met someone who just could not be happy? That was the Israelites. And they’re back at it again. Complaining, and with a complete lack of gratitude for all the blessings they had been given. If they had stopped to think about their history, they might have remembered that complaining didn’t always work out very well for them. And that’s the case this time as well.

“Then the Lord sent venomous snakes among them; they bit the people and many Israelites died. The people came to Moses and said, ‘We sinned when we spoke against the Lord and against you. Pray that the Lord will take the snakes away from us.’” (Numbers 21:6-7)

So Moses prayed for the people, and he is instructed to “Make a snake and put it up on a pole; anyone who is bitten can look at it and live” (Numbers 21:8-9). And that’s just what happened. Moses made the snake, put it on a pole in the camp, and “when anyone was bitten by a snake and looked at the bronze snake, they lived” (v. 9).

Jesus’ words quoted at the beginning of this article are immediately followed by perhaps the most well-known verse in the Bible: John 3:16. This is how that verse reads (in context) in The Message. Please take the time to carefully read and think about this:

“This is how much God loved the world: He gave his Son, his one and only Son. And this is why: so that no one need be destroyed; by believing in him, anyone can have a whole and lasting life. God didn’t go to all the trouble of sending his Son merely to point an accusing finger, telling the world how bad it was. He came to help, to put the world right again. Anyone who trusts in him is acquitted; anyone who refuses to trust him has long since been under the death sentence without knowing it. And why? Because of that person’s failure to believe in the one-of-a-kind Son of God when introduced to him.” (John 3:16-18)

Wow. I can’t help but respond with a chorus I learned as a child:

Thank you, Lord, for saving my soul

Thank you, Lord, for making me whole

Thank you, Lord, for giving to me

Your great salvation, so rich and free!

(lyrics and music by Seth and Bessie Sykes)