The Widow of Zarephath 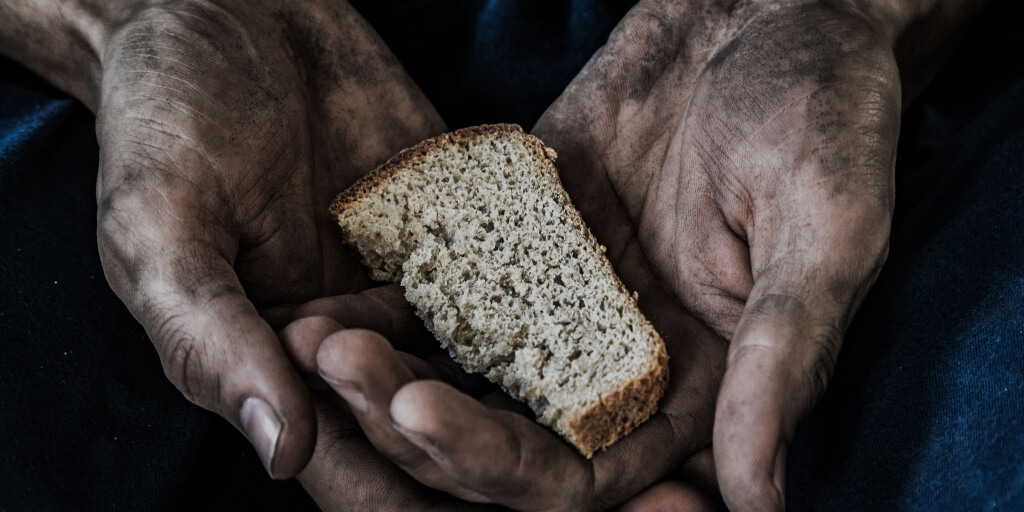 “I assure you that there were many widows in Israel in Elijah’s time, when… there was a severe famine throughout the land. Yet Elijah was not sent to any of them, but to a widow in Zarephath in the region of Sidon.” (Luke 4:26). Who is The Widow of Zarephath?

God’s prophet Elijah had been given a thankless task. God sent him to wicked king Ahab to tell him that God was withholding rain from Israel because of her wickedness: “As the Lord, the God of Israel, lives, whom I serve, there will be neither dew nor rain in the next few years except at my word” (1 Kings 17:1).

And for several years that’s exactly what happened. Rivers dried up, crops failed, people suffered. The prophet Elijah made out pretty well during the first three years, because “ravens brought him bread and meat in the morning and bread and meat in the evening, and he drank from the brook” (v. 6). But eventually, even that brook dried up, and Elijah was in trouble.

But God directed him to go to Zarephath because, “I have directed a widow there to supply you with food” (v. 9).  That’s all well and good, but the widow herself was at the very end of her resources. In fact, when Elijah came, she was out gathering sticks to cook the very last of her food for herself and her son. After that, they would slowly starve to death.

Can you imagine how she must have reacted when Elijah asked her to give him some water and a piece of bread? Why should she give this man the food rather than feed her son?

When she explained her situation, Elijah told her, “Don’t be afraid.” He directed her to go ahead and fix the food, bring some to him, and then to feed herself and her son. He made this promise: “For this is what the Lord, the God of Israel, says: ‘The jar of flour will not be used up and the jug of oil will not run dry until the day the Lord sends rain on the land’” (v. 14).

And that’s exactly what happened. During the entire duration of the drought and famine, this woman and her son had food. God took care of them, and His prophet, despite the desperate famine around them.

There’s a subtle point that you probably missed. This widow was from Sidon. She was not an Israelite. She was a Gentile, an outsider. God mercifully preserved her and her son, even though they were not of His chosen people.

Elijah had declared God’s message of judgment on Israel and her wicked king, but the message fell on deaf ears. No one repented, and Elijah was forced to live in hiding.

In the same way, Jesus came declaring a message of judgment on Israel. But He also declared a message of hope. Quoting Isaiah, He declared: “The Spirit of the Lord is on me, because he has anointed me to proclaim good news to the poor. He has sent me to proclaim freedom for the prisoners and recovery of sight for the blind, to set the oppressed free, to proclaim the year of the Lord’s favor” (Luke 4:18-19; cf. Isaiah 61:1-2).

He told the people He was the fulfilment of that promise. But they rejected Him. This was a tragic warning to the Jews, one that they did not heed. In fact, within a short period of time they conspired to kill Him.

Despite the signs and miracles He performed the people refused to believe in Him. And just like in Elijah’s time, God opened His arms to receive Gentiles. Paul tells us in Romans that salvation is available to “everyone who believes, to the Jews first and also to the Greek [Gentile]” (Romans 1:16).

Aren’t you glad we have a gracious God who “has appeared, bringing salvation to all men” (Titus 2:11)?