Was David Gay and/or Bisexual? 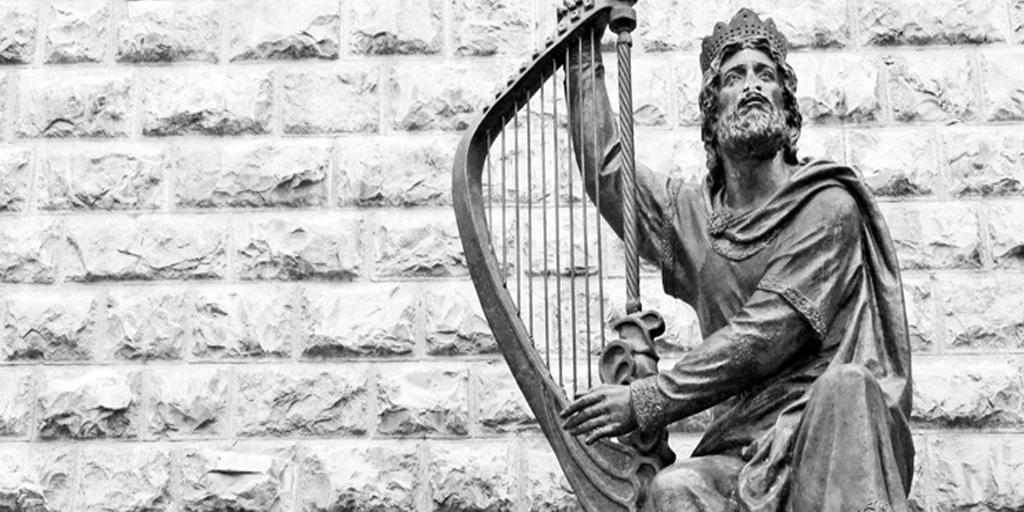 Some have argued King David engaged in a same-sex relationship with Jonathan due to some of the words used to describe his friendship with him in the Bible. Is this an accurate interpretation?

Let’s begin with a look at some of the key biblical passages used in this controversy. 1 Samuel 18:1-4 states:

After David had finished talking with Saul, Jonathan became one in spirit with David, and he loved him as himself. From that day Saul kept David with him and did not let him return home to his family. And Jonathan made a covenant with David because he loved him as himself. Jonathan took off the robe he was wearing and gave it to David, along with his tunic, and even his sword, his bow and his belt.

Aspects noted about David and Jonathan’s relationship included love, living close to one another, sharing a covenant, and the giving of gifts. These were all aspects of loyal friendship common in Jewish culture. Any attempt to interpret this passage as a sexual relationship are forced beyond the normal understanding of the text.

The second passage often used in this debate is found in 2 Samuel 1:26. After learning of Jonathan’s death, he laments, “I grieve for you, Jonathan my brother; you were very dear to me. Your love for me was wonderful, more wonderful than that of women.” Was David inferring a sexual relationship in these words? Advocates suggesting David was gay would argue this was the case.

However, a few details stand against this claim. First, David states Jonathan was “dear” to him, using a Hebrew word that can be translated as “important.” It did not indicate sexual love, but rather a relationship of great importance.

Second, the phrase that Jonathan’s love was “more wonderful than that of a woman” uses metaphorical language to highlight the importance of their friendship. From David’s perspective, he cared more about his friendship with David than the sexual love he had experienced with women. The contrast was not same-sex love versus heterosexual love, but the loyal “hesed” love highlighted in Jewish culture as being more important than sexual intimacy.

Wrap Up on Was David Gay

Finally, it should also be noted that the Torah (the Law of Moses under which Israel was ruled during David’s life) held strong consequences for homosexual acts. Both Leviticus 18 and 20 commanded those involved in same-sex activity to be put to death. David could not have openly shared a gay relationship without severe consequences to his own life and to Jonathan. Yet Scripture calls David a man after God’s own heart, indicating the general pattern of his life was devoted to the Lord and to the teachings of the Torah.