Was The Garden of Eden a Real Place? 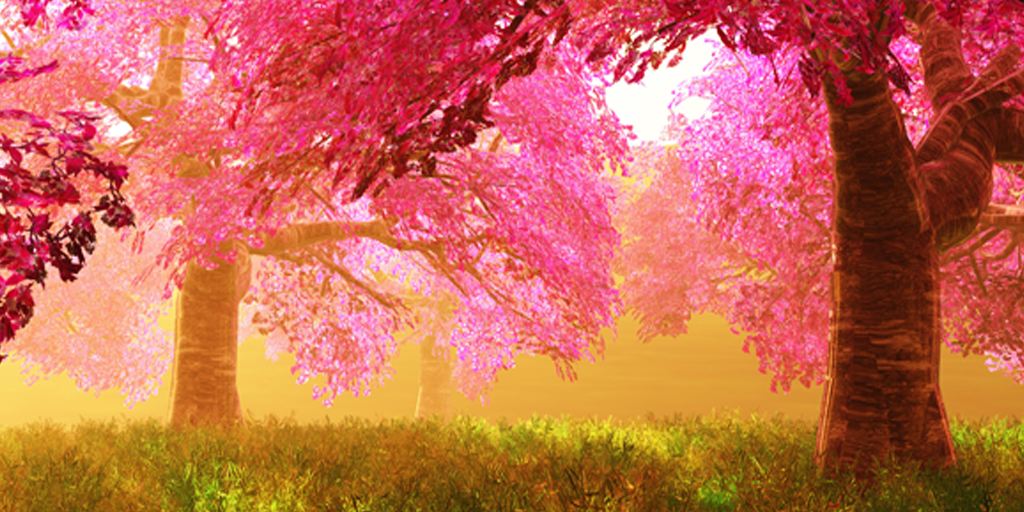 Was The Garden of Eden a real place?

“Now the Lord God had planted a garden in the east, in Eden; and there he put the man he had formed” relates Genesis 2:8. Since Adam and Eve are presented as real persons with real children from which the whole human race has come (Gen. 5:1; 1 Chron. 1:1; Luke 3:38; Rom. 5:12), it is also assumed that there was a literal Garden of Eden. Indeed, the Bible speaks of it as an actual place on earth that abounded with trees, plants, and animals. It had rivers and a gate (Genesis 2-3). However, critics point out that there is no archaeological evidence that such a place existed. They conclude that the story of Eden is just a myth.

However, strong evidence to support the literal reality of the Garden of Eden comes from various sources.

Since Scripture says that the Lord sealed off the garden in some way following the fall, this is one place where Christians would not expect to find archaeological ruins (Gen. 3:24). Nor is there any indication that Adam and Eve made pottery or built durable build­ings. Whatever might have remained of a Garden of Eden would have been destroyed by the flood which covered the earth (Genesis 6-9; 2 Peter 3:5-6).

The Bible does give evidence of the location, since two of the rivers mentioned still exist—the Tigris (Hiddekel) and the Euphrates (Gen. 2:14). Even if the rivers have a differ­ent flow since the flood, the placement of very names as rivers indicates that the writer believed this to be a literal place. The Bible even locates them in Assyria (vs. 14), which is modern Iraq.

For a discussion of the reality of Adam and Eve, see the Theological Dictionary entry for April 2001 entitled “Was Adam a Real, Historical Person?” There is abundant evidence that these were the first human beings and the literal progenitors of the human race. Literal people need a literal place to live. The Bible calls that place the garden God planted in Eden (Gen. 2:8).

The New Testament refers to events that took place in Eden as historical. It speaks of the creation of Adam and Eve (Matt. 19:4; 1 Tim. 2:13) and of their fall into sin (1 Tim. 2:14; Rom. 5:12). But these literal historical events need a literal geographic place in which to occur.

For those who place any credibility in the biblical record, the evidence for a literal Eden is very strong. This place intertwines with central teachings of Christian faith, such as a literal Creation, Fall, and restoration which give it even more importance. To deny a literal Eden is to deny a foundation stone for basic Bible teachings for which there is strong evidence.