What Do the First Four Seals Reveal About God’s Wrath? 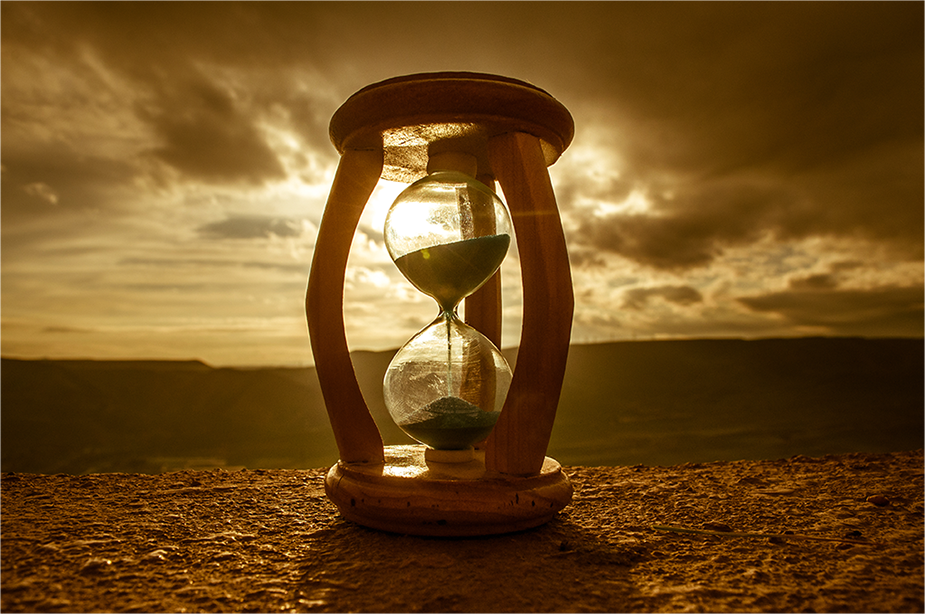 So the issue we must address is this: Do these first four seals involve the wrath of God? Yes, they do.

How Does the First Seal Involve the Wrath of God?

We notice that, with the first seal, there is a rider on a white horse that comes forth with a bow and a crown on his head and his goal is to conquer; apparently to conquer the world. We have previously seen that it is a false messiah. In essence, he’s trying to mimic what Christ will do at His Second Coming after the seven-year Tribulation period.

Can we identify this particular false messiah more specifically? Yes, I believe we can. The Scriptures indicate that Satan is going to have a false messiah in the world, the Antichrist.

In a previous article we looked at Daniel 9:27. We know that the Antichrist, at the very beginning of this seven-year, 70th week of Daniel 9, will enforce or establish a covenant with the nation of Israel. We also saw that the Antichrist, during the first half of the 70th week, will appear to be Israel’s friend and ally and defender. But then we saw that in the middle of the 70th week he will commit the abomination of desola­tion—he’ll go into Israel’s new temple, set himself up as God there, declare that he’s God, then he’ll turn against Israel and desolate it severely. It’s very clear this is Satan’s man and that he’s a false messiah to the world, the Antichrist.

Now, some would say, “But if this first rider that comes as a result of Christ’s breaking the first seal is the Antichrist, then are you not saying that Christ is the one who is unleashing the Antichrist upon the world? How could that be? Wouldn’t that be self-defeating? Why would Christ unleash upon the world the man who belongs to God’s great enemy, Satan?” And they would say, “This is a war against yourself; and a kingdom divided against yourself could not stand. God would never do something like that.”

Would God not do something like that? He would do something like that if it would suit His sovereign purposes. Let me ask you this, according to Exodus 9 and Romans 9, who is it that raised up and put into power the Pharaoh, who is de­scribed in the opening part of Exodus 1? This Pharaoh “knew not Joseph,” and passed that horrible decree that every boy baby born to a Jewess in the land of Egypt was to be put to death?

The Scriptures clearly state that it was God who raised up that particular Pharaoh. We read in Romans 9:17, “For the scripture says unto Pharaoh [quoting from Exodus 9], ‘Even for this same purpose have I raised you up that I might show my power in you and that my name might be declared throughout all the earth.’” God is clearly declaring that He’s the one who raised up that fiendish ruler who would unleash a devilish attack against the nation of Israel. Satan, through him, tried to annihilate the nation so that the Redeemer couldn’t come into the world through that nation.

But the Scriptures clearly declare—and God is the One saying that—that He raised up that devilish Pharaoh there in the land of Egypt for His sovereign pur­poses, to display His glory. And God did display His glory through that Pharaoh; because as a result of that Pharaoh decreeing these terrible things and stubbornly rebelling against God, God unleash His ten supernatural plagues upon the land of Egypt during that time and displayed His great glory through that. That brought about the exodus of the Jews from their slavery in Egypt. He miraculously parted the waters of the Red Sea, again displaying His glory.

In the same way, God will have His sovereign purpose for raising up the Anti­christ.