What Does the Bible Claim for Itself? 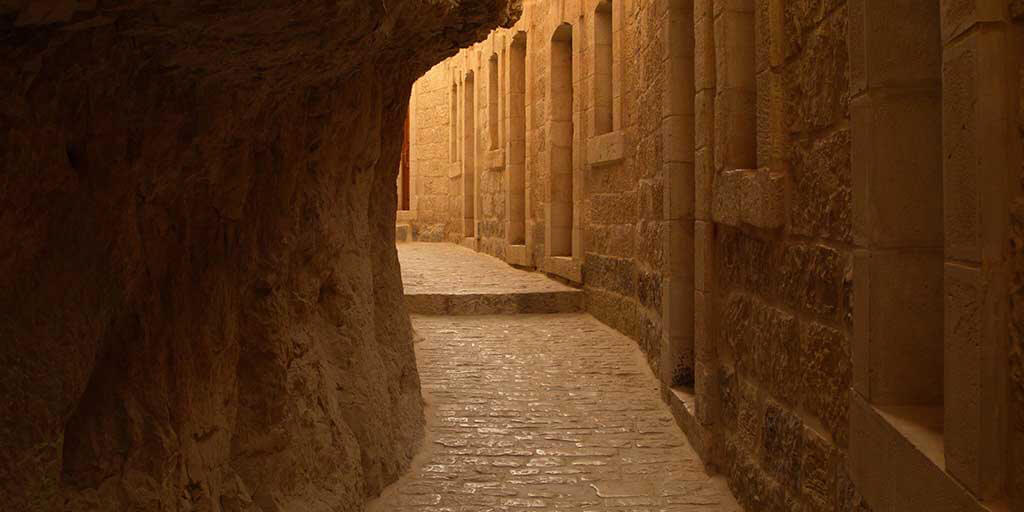 Ed. Note. This article is excerpted from our series, “Is the Bible Unique or Just Another Religious Book?,” and slightly modified for publication.

First of all, the Bible claims to be and proves to be the Word of God in a way that no other book in the world proves to be what it claims to be. The Bible is supernaturally confirmed. Miracles are acts of God to demonstrate that a prophet of God is telling the truth of God. For example, when Moses was called by God to go and talk to his people, Moses said, “They won’t believe me!” (Exodus 4:1).

God said, “Stick you hand in your bosom. Pull it out.” It was leprous.

“Put it back in your bosom. Pull it out.” It was healed.

“Take your rod. Throw it on the ground.” It became a serpent.

“Strike the water,” and the water divided and the people walked across. In other words, He gave His prophets miracles to confirm who they were (Exodus 14).

The same thing was true of Elijah in 1 Kings 18. Who is the true God, Yahweh or Baal?

Okay. Pray to Baal. If a fire comes down from heaven, then Baal is God. It didn’t come.

Okay, pray to Yahweh. Elijah prayed to Yahweh. Fire came down, consumed the sacrifice, licked up the water, and Elijah said, “Any more questions?”

In other words, God confirmed who His prophets were by miracles.

The same thing is said in the New Testament. Acts 2:22: Jesus, “a man confirmed by signs and wonders.” Even Nicodemus, who came to Jesus by night, said, “We know you are a teacher come from God because nobody can do the miracles that you do except God be with him” (John 3:2).

Hebrews 2:3-4 said, “They were confirmed by signs and wonders.” This is the only book in the world that is confirmed by acts of God to be the Word of God.

Let’s take a look by comparison at some of these other books. Are there miracles in the Bhagavad Gita of the Hindus saying that this is the word of God? There were no miracles.

How about the Qur’an? As a matter of fact, in the Qur’an Muhammad refused to perform miracles. And the interesting thing is, they say Jesus performed miracles in the Qur’an, including resurrecting from the dead. They say God used to perform miracles through His prophets to confirm that they were prophets. And then when Muhammad himself was asked, “Perform a miracle to prove that you’re a prophet,” he said, “Here, read this surah, read this chapter of the Qur’an.” In other words, he couldn’t come forth with the credentials. He had the claim, but he had no credentials to prove it.

What about the Book of Mormon? The Mormons say that’s the word of God. The problem is, the Bible tells us one way you can test to see whether a prophet is telling the truth or not is whether he makes prophecies that are false, Deuteronomy 18. Joseph Smith predicted that the temple would be rebuilt in Zion, Missouri, and even gave the date for it. Didn’t happen. False prophecy.

Number one, it proves to be because the authors of Scripture were confirmed by miracles. Moses, Elijah, Jesus, the New Testament writers, the apostle Paul.

You say, “Wait a minute. You must be on modern math; much learning doth make thee mad.” No. Four hundred and forty-four plus 33 is 477. But these are lunar years of 360 days. Twelve times 30 is the Jewish calendar. You have to add five more days. So five days times 483 years is six more years and 477 and six is 483 exactly.

Now, show me any book in the world that predicted something that would happen hundreds of years in advance, what city, how, what year, what dynasty, what ethnic group. Jesus came and literally fulfilled all these predictions. This is a supernatural book.

You’ve heard skeptics say, “Well, what’s so great about that? Psychics make predictions, too.” Well, they do. But the problem is, they’re usually wrong. Several years ago they did a study of psychics’ predictions for that year and found out they were 90% wrong. In fact, just a couple years ago, of all the specific predictions that were made by psychics, they were 100% wrong on that year.

“Well, didn’t Jeane Dixon make great predictions about Kennedy’s assassination?” Well, number one, she never mentioned Kennedy. And number two, she never mentioned the means of assassination. All she said was a Democrat would die in office. And in a 20-year cycle they had been doing that for the last 100 years or more. But what they don’t tell you is that she, like the rest of the psychics, is wrong 80% to 90% of the time. For example, she predicted that Jacqueline Kennedy would not remarry. She remarried the next day Aristotle Onassis. Not a very good prediction.

So the Bible claims to be and the Bible proves to be the Word of God. It proves to be because the authors were supernaturally confirmed. It proves to be because there were supernatural predictions made hundreds of years in advance that literally came true. It also proves to be because the Bible has amazing unity. It was written by 40 people over a period of 1500 years in two different languages (Hebrew in the Old Testament; Greek in the New Testament), on hundreds of different topics, and yet, it has amazing unity. The same story from beginning to end. God created man; he fell. Christ was sent to save us. He’s going to come back to defeat evil and bring in the eternal kingdom. No other book in the world written by 40 authors over 1500 years on a similar topic with hundreds of little sub-topics would ever come out with this kind of unity.