What is Black Liberation Theology? 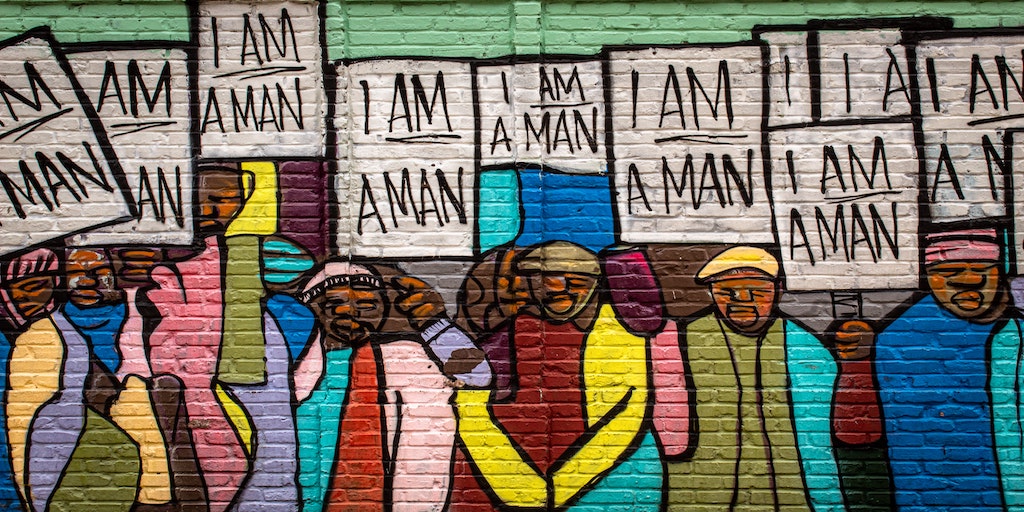 Question: What is Black Liberation Theology?

Question: I have been hearing many disturbing things on the news regarding the content and agenda of Black Liberation Theology that is the basis for Rev. Jeremiah Wright’s rants. Apparently this theology was popularized in the 60’s Civil Rights Movements by a Dr. James Cones who wrote a book Black Power and Black Theology. Could your ministry do some critical research on the theology and Dr. Cone’s take on it?

Answer: Liberation Theology grew up out as a result of “efforts to establish a just and fraternal society in which all people may have dignity and determine their own destiny.”[1] The particular branch known as Black Liberation Theology began during the civil rights movement in the 1950s and 1960.

Ronald J. Sider explains that, “At the heart of liberation theology is the attempt fundamentally to rethink theology from the standpoint of the poor and oppressed. The central theological foundation of this approach is the thesis that God is on their side.”[2]

But as you can imagine, approaching Scripture from this direction has resulted in some unbiblical conclusions. Dr. Robert Morey points out that for Black Liberation Theology, “their focus is always on skin and not sin; race and not grace; gossip and not gospel. Racism is always focused on the outward instead of the inward because it cannot deal with the root problem of sin.”[3]

Ron Rhodes explains there’s an ironic twist to the way Black Liberation theologians, including James Cone, have approached the Bible. Cone determined that the “black experience” was the eyeglasses, or paradigm, through which the Bible must be read and interpreted. But, as Rhodes explains,

Theologians who make black experience all-determinative have, in a way, made the same mistake some white racists did during the days of slavery – only in reverse. Just as some whites imposed their “experience” as slavemasters onto Scripture in order to justify slavery, so some blacks have imposed the “black experience” onto Scripture to justify their radical views on liberation. Both positions have erred. For blacks to use such an experience-oriented methodology is to condone the very kind of method used by those who enslaved them. In my thinking, this is self-defeating at best.[4]

But perhaps most frightening from an eternal standpoint, Wayne House reveals,

In black theology, salvation is physical liberation from white oppression in this life rather than freedom from the sinful nature and acts of each individual man. This leaves little room for the personal introspection and spiritual aspects of salvation and sin present in most Christian theology. Appeal to heaven is viewed as an attempt to dissuade the blacks from the goal of real liberation of their whole persons.[5]

On the other hand, several of the articles listed below point out that Black Liberation Theology does have some important things to say to the church today, especially in the area of how the church treats minorities and disadvantaged persons.

If you are interested in learning more about the potential theological dangers in Black Liberation Theology, please refer to the following articles.

Ron Rhodes, “The Debate Over Feminist Theology: Which View Is Biblical?” http://home.earthlink.net/~ronrhodes/Feminism.html

Here we list some key spokesmen regarding the beliefs of Black Liberation Theology along with a partial list of their books.

Other leaders or spokesmen include

Did Jesus Literally Rise From The Dead?