When Were the Gospels Written? (and Why It Matters) | John Ankerberg Show
Donate 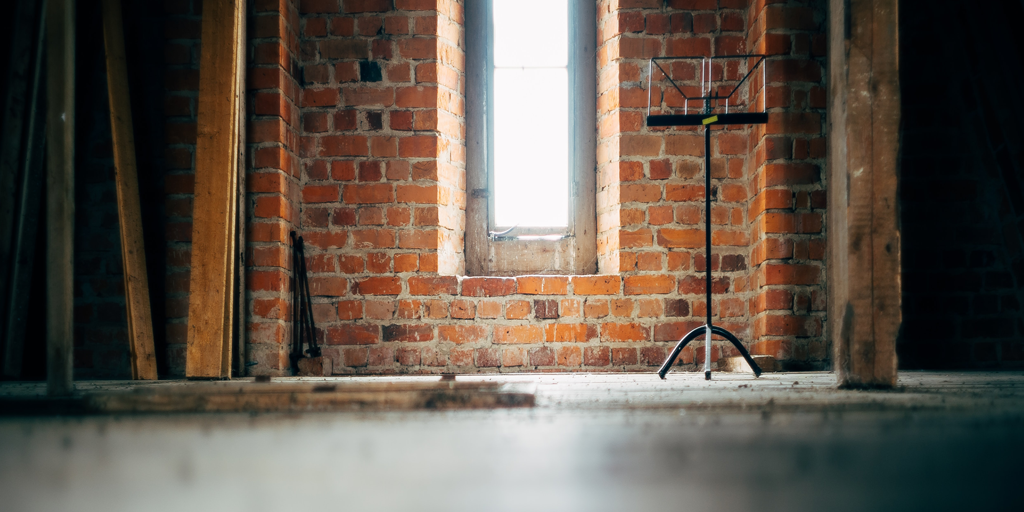 When Were the Gospels Written? (and Why It Matters)

When were the four Gospels written? Matthew, Mark, Luke, and John are noted as the four books that authoritatively describe the life, ministry, and resurrection of Jesus. However, these writings have often come under attack by those who doubt their accuracy, authorship, or time of composition. The following brief discussion offers basic information to support the time of authorship for each Gospel, along with a summary of why these dates matter today.

Matthew is one of two Gospels written by an apostle (along with John). It is cited in ancient writings such as the Didache and Clement’s letter to Rome (also called 1 Clement) that likely date from the late first century. The first manuscript fragments of Matthew are found in the second century.

Since Matthew describes events from the ministry of Jesus, including His death and resurrection in either 30 or 33, his Gospel was certainly written after this time and before being cited by others in the last decade of the first century. Another factor that many researchers note is Matthew’s usage of Mark, indicating it was likely written after Mark, a writing in existence by no later than around 70 and more likely by the 60s (discussed further in the section on Mark).

The one other major consideration is whether Matthew was written before or after the fall of Jerusalem in 70. Since Matthew includes a prediction by Jesus regarding the fall of this city, skeptics have often dated the writing to a post-70 date. However, since the fall of Jerusalem was likely “in the works” in the years leading up to its destruction, this is not sufficient justification for changing its date, especially if one allows for predictive prophecy.

Though there is no single consensus among scholars regarding Matthew’s date, most estimate a date between the mid-60s to around 80. My estimate is for a date no later than the early 70s, since I would argue Matthew wrote without knowledge of Luke, a writing in existence prior to this time (as they offer much different outlines of the birth and early life of Christ). This date would also only be about 40 years from the described activities, during which Matthew was still at a prime age to record the events.

Mark has often been neglected as the shortest Gospel whose contents are largely repeated in Matthew and Luke. However, the past 200 years of scholarship have shown the tremendous importance of this Gospel. Why? Mark likely served as the earliest Gospel, with Matthew and Luke using it as one of their sources.

This is demonstrated by showing how the parallel passages in Matthew and Luke follow Mark, yet vary slightly, usually to emphasize a point for a different audience or to provide additional clarity. It is highly unlikely Matthew or Luke were written followed by Mark condensing their work into a shorter, more ambiguous text. Further, Luke was a contemporary of Mark in Rome during the 60s, even specifically claiming to use other written sources in writing the Gospel of Luke (Luke 1:1-4).

Traditionally, Mark served in Rome with Paul and Peter in the 60s, later traveling to Alexandria in Egypt where he was martyred in 68. If Mark is the authentic author of this writing, it was written by 68 at the latest. Further, if used by Luke, it was written prior to Luke and Acts. Acts ends with Paul under house arrest in Rome in 62. Though Luke may have ended Acts without information on Paul’s later ministry, he would have most likely published it differently if Paul had already died, indicating composition by the mid-60s.

Based on these factors, Mark was most likely written between 60-68. I personally estimate its composition around 61-62, prior to Luke, when Mark was in Rome (1 Peter 5:13).

Luke was the only Gentile (non-Jewish) Gospel writer. He served as a medical doctor and later became a missionary worker with Paul. He wrote Luke-Acts as a two-part work for an unknown person named Theophilus (Acts 1:1).

Luke begins by noting his dependence upon multiple eyewitness sources (Luke 1:1-4). He records himself in Israel in the late 50s during the “we” section of Acts, offering him access to eyewitnesses near the events. In addition, his travels with Paul would have connected him with other early Christian eyewitnesses. He is even noted with Mark during Paul’s house arrest in Rome sometime between 60-62 (Philemon 1:24) and was mentioned again to, “Get Mark and bring him with you,” during Paul’s second Roman imprisonment in 2 Timothy 4:11 around 65.

Because Luke ends Acts with Paul under house arrest in Rome in approximately 62, it was not written before this time. It also ends with Paul still alive in Rome. Some argue Acts was written in or near 62 very close to these events. However, others argue Luke left an open-ended conclusion to show the gospel message had traveled to the ends of the earth, focusing on Paul’s role in Rome.

Personally, I do not see Luke concluding Acts with Paul alive if he had already passed away. If so, this would narrow the writing of Luke-Acts to between 62-65, though some suggest a date in the 70s.

John has been the most difficult of the four Gospels to determine regarding its date. He is also known as the author of 1-3 John and Revelation, with Revelation traditionally written near the end of his life on the island of Patmos in about 95-96 (though some argue Revelation was written prior to 70). If this date is accurate, this tradition places the date of John before this time. Regardless, the earliest New Testament fragment is from John 18, dated to the first half of the second century.

Two factors are often noted in determining the date of John. First, John’s language seems to reflect a time when Domitian was emperor of the Roman Empire. John focuses on Thomas’ response to Jesus as, “My Lord and my God,” a phrase used of Domitian who ruled from 81-96. Second, John likely wrote after the other three Gospels, indicating a time after about 70.

If so, this would place John between the 70s and mid 90s, with a preference for the 80s based on internal considerations. While still a relatively wide estimate, the lack of other internal and external data provide evidence likely pointing to a time in the 80s. As John was traditionally the youngest of the apostles, perhaps a teenager around 30, John would have been in his mid-60s to 70s at that time.

Why Do the Dates of the Gospels Matter?

While the dates of the Gospels may offer insight regarding historical matters, many question how they are relevant for today. Several observations can be noted.

First, the Gospels were written within the lifetimes of the noted authors. This factor supports the accuracy of the traditional authorship of the four Gospels. While some skeptics argue these titles and names were added much later, their names would have been known to the earliest writers and audiences listening to the Gospels.

Second, the Gospels were written by eyewitnesses or those with access to eyewitness accounts. Matthew and John were apostles who walked with Jesus. Mark has traditionally been associated with his role in working with the apostle Peter. Luke used multiple sources, including written documents from within the first 30 years after the events, as well as eyewitness testimony. The fact that Luke used sources existing prior to his time, perhaps from the 50s or earlier, point to a time very close to the events that lacked the legendary expansions of later gnostic writings in the second century and beyond.

Third, the enemies of Christianity were also alive when the Gospels were written. Despite much opposition to the early followers of Jesus, these four writings both outlasted critics and recorded information other early documents did not adequately refute.

Fourth, the Gospels were written close enough to the actual events to provide a high level of trust and accuracy. For example, skeptics now argue eyewitness testimony was not sufficient, as people can easily misremember past events. However, the four Gospels offer four unique perspectives concerning key events that took place within the lifetimes of those involved. Still today, most people can easily recall the main facts related to key past events from 30 or 40 years ago with a high degree of accuracy. To dismiss this evidence would require dismissing the accuracy of any past event lacking direct video evidence.

The Gospels are early, accurately preserved writings based on the life and ministry of Jesus. However, it’s not sufficient to know they are important. We are also called to study them—and live them—to continue extending the teachings of Jesus to others today.