When Will the Events of Ezekiel 38 Occur? 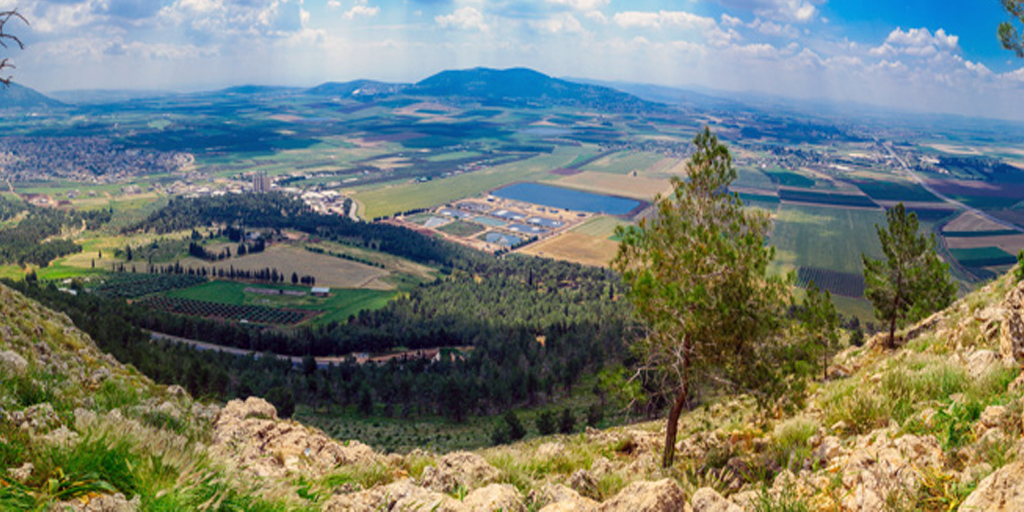 When Will the Events of Ezekiel 38 Occur?

Ezekiel 38 foretells a time when surrounding nations will come against Israel in military battle. When will these events occur? The main options are in the past, in the future before the rapture, or after the rapture.

First, some have suggested this battle has already taken place.

One reason for this conclusion is the description of the battle. Verses 7-16 mention swords and spears, as well as the use of horses. If these are means of war, the thought is that this most likely refers to the past.

However, the most compelling argument against this past view is that no past conflict against Israel matches this passage. Has there ever been an invasion of Israel by the nations of Ezekiel 38 in which God intervened supernaturally to destroy them in such a way? Taken literally, the answer is no.

Second, some suggest this battle will take place in the future, but before the rapture.

Is this accurate? In Mark Hitchcock’s book The End, he notes God has not left us without clues regarding the timing of this event. Ezekiel 38 takes place after chapter 37 in which Israel is reborn as a nation.

In chapters 40-48, we read about the Millennial Period following the Tribulation. In addition, the events will take place when Israel is at peace, living securely in the land (v. 11). Israel is not in this situation today. Though not impossible, it is difficult to see the events of Ezekiel 38 being fulfilled at any time prior to the Tribulation when the Antichrist confirms a seven-year peace agreement with Israel.

This leaves the third view as most likely, that the events of Ezekiel 38 will take place following the rapture of believers from the earth (1 Thessalonians 4:13-18).

The Antichrist will form a peace agreement with Israel, forging a time of peace in the land. However, since the Antichrist breaks this agreement at the midpoint of the seven-year Tribulation, this would narrow the time to within the first half of the Tribulation.

Some even suggest this event will occur in the first few months of the Tribulation. Why? Because this would allow a short window of time during which a new Jewish temple would be rebuilt prior to the Antichrist defiling it at the midpoint of the Tribulation.

Wrap up on When Will the Events of Ezekiel 38 Occur

Though much remains uncertain, God’s Word is clear regarding the final outcome of those who oppose Israel. They will be defeated, ultimately leading to a time when God reigns with His people forever in a new heaven and new earth for all eternity (Revelation 21-22).