Who Will Be Left at the Second Coming of Christ? 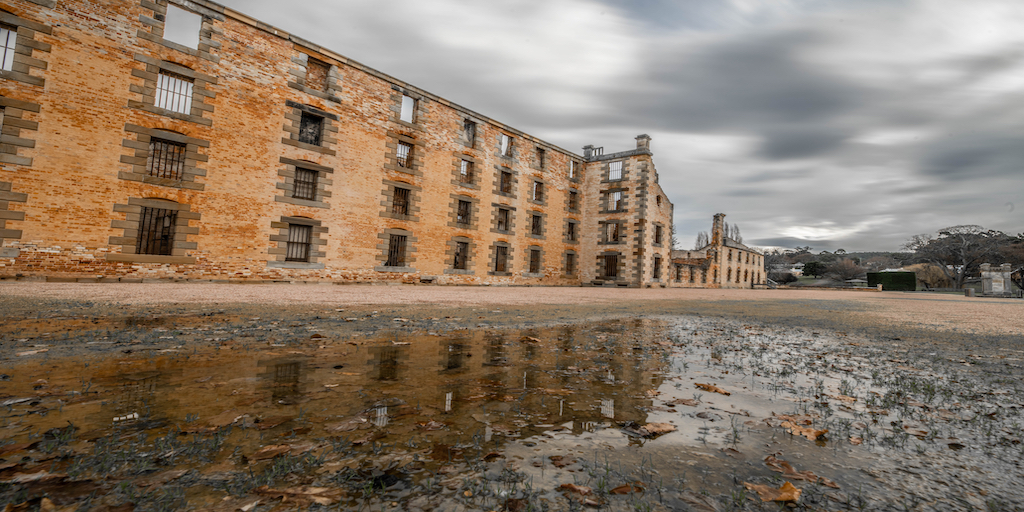 Who will be left at the Second Coming of Christ after the Tribulation period?

We previously looked at some of the passages with regard to the Rapture, so we have al­ready seen from the Scriptures that the believers who are removed at the Rapture. But what about passages that are talking about who will be removed.

For example, in Matthew 13 where Jesus taught some parables concerning the Kingdom, one of those parables has been called the Parable of the Tares. Jesus taught about a man who had sowed good grain or wheat in a field. Later on his enemy came along and sowed tares in that same field. As time passed, the wheat and the tares sprang up together; they were growing together during the growing season.

The farmer’s servants noted what had happened and they came and reported to him. They asked him, “What do you want us to do? Should we go out during the growing season and root out the tares from among the good grain or the wheat?” And he said, “No. Don’t do that.”

Now, when you look at verse 36, we are told, “Then Jesus sent the multitude away and went into the house and his disciples came unto him saying, ‘Declare unto us the parable of the tares of the field.’” In other words, they said, “Explain to us; give us the interpretation of that parable.” “He answered and said unto them, ‘He that sows the good seed is the Son of man.’—So He is saying that the farmer that sowed the wheat represented Himself, Jesus, the Son of man.—‘The field is the world. The good seed are the children of the Kingdom.’” In other words, righteous human beings, those who have gotten saved, they’re believers in the Lord Jesus who will even­tually go into the future Millennial Kingdom.

“The harvest is the end of the world,” literally the end of the age, not when this world comes to an end but when this present age comes to an end. “And the reapers are the angels. As therefore the tares are gathered and burned in the fire, so shall it be in the end of this age. The Son of man shall send forth his angels and they shall gather out of His Kingdom all things that offend and them which do iniquity and shall cast them into a furnace of fire. There shall be wailing and gnashing of teeth. Then shall the righteous shine forth as the sun in the kingdom of their Father. He who has ears to hear, let him hear.”

What Jesus is saying on the basis of this parable is this: that at His glorious Second Coming, at the end of the age, which will be immediately after the future seven-year Tribulation period, He will send forth His angels into the world and they will gather out of the world the tares—the unbelievers, the children of Satan—and will cast them into a horrible place of fire where there will be gnashing of teeth and wailing. So the unbelievers, He’s teaching, all the unbelievers who are alive on the earth at the glorious Second Coming of Christ after the seven-year Tribulation period, are going to be removed from the earth in judgment by God’s angels.

And then He says, the righteous, those are the believers, the saved, “will shine forth in the Kingdom.” In other words, the believers who are alive on the earth at the Second Coming of Christ will go into the next period of world history, namely, the Millennial Kingdom age of world history.

That’s the order of the Second Coming. All the unbelievers removed from the earth in judg­ment at the Second Coming of Christ and the believers who are alive at that time left here to go into the next period, namely, the Kingdom.

This article was written for The John Ankerberg Show by: Dr. Renald Showers, ©2005.