Why Do We Celebrate Christmas on December 25? 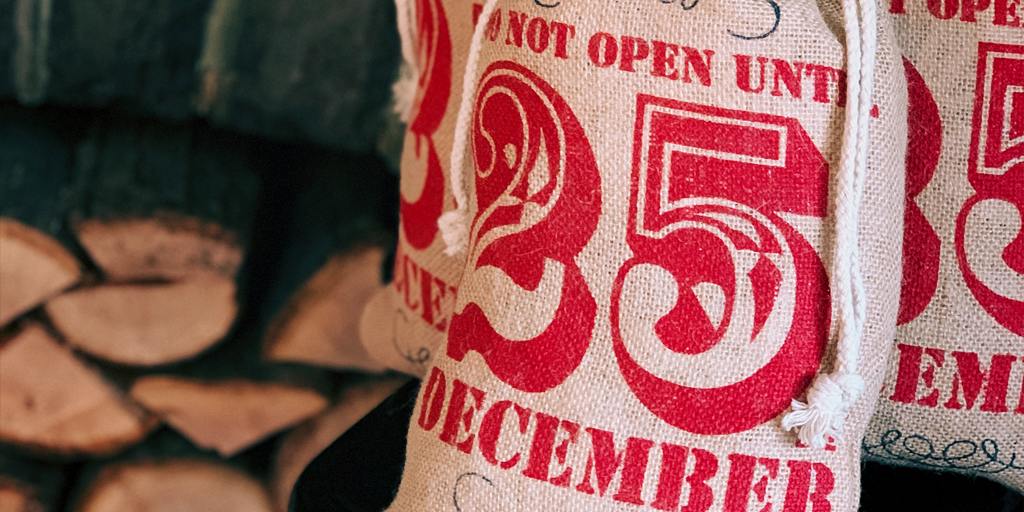 Why Do We Celebrate Christmas on December 25?

First off, we can all agree that we do not know the exact date of Christ’s birth. The Jehovah’s Witnesses and other legalistic groups attack the observance of Christmas, charging that it is pagan and not for Christians. No one can deny that this observance has been abused by those in the world, but should this stop Christians from observing it in a proper manner?

Secondly, we can all agree that pagans celebrate on this date. We would be hard-pressed to find a day to celebrate that did not have pagan roots. Every day of our week, indeed our entire calendar is “pagan!”

In the “Israel My Glory” magazine of December-January 1986-1987, there appeared an article called, “Why Do We Celebrate Christmas on December 25th?” Since Christianity has its roots in Judaism, and not in paganism, let’s look to the Jewish roots for the origin of our date, as did this article.

A full explanation of the Jewish observance of Chanukkah (also called Hanukkah) is given, which is a major holiday for Jews to this day. Although it was not one of the seven biblical holidays, it nevertheless is of great significance. It is also called “The Festival of Dedication,” or sometimes “The Festival of Lights.”

John 10:22,23 records that Jesus was walking on the porch of the temple during this obser­vance. He had nothing to say against it, and judging by His location, may have been participat­ing, even though it was not commanded in the Bible.

On page 5, the article continues, “December 25th is almost certainly not the actual date for the incarnation. Shepherds in Israel would not have been out in the fields tending their flocks at night in December.” Therefore, why choose this date?

First, it was on the 25th day of the Hebrew month Kislev (corresponding to our December) that Antiochus chose to desecrate the Temple and establish worship of his god because it was already an existing heathen holiday. Therefore, l and 2 Maccabees go out of their way to stress the fact that it was exactly three years later, to the day, that the Temple was cleansed and rededicated (the 25th of Kislev).

Now when the Church, long after the actual date of the incarnation had been lost in antiq­uity, chose the date to commemorate the incomparable occasion when deity dwelt within a human body, what better association than the Temple, where deity had also dwelt, and the 25th of Kislev, which was an already established date commemorating the cleansing and rededication of the Temple as a dwelling place for God?

The Church did not choose December 25th because it was an ancient heathen holiday, but because of the Jewish feast of Chanukkah that occurred on that date, and the added signifi­cance that Jesus gave to it. This date eloquently testified to the fact that at the birth of Jesus deity was dwelling in a human body (Temple) and shining out to give light in the midst of dark­ness. The great Hebrew-Christian scholar, Alfred Edersheim, whose writings on this period of time are still classic, shared this thought, “The date of the feast of Dedication (Chanukkah)—the

25th of Kislev—seems to have been adopted by the ancient church as that of the birth of our blessed Lord—Christmas—the dedication of the true temple which was the body of Jesus.”

We would do well to look at the Jewish roots of our Christmas (which means “Christ is sent”) and act accordingly.