Yahweh Mekoddeskim – The Lord Who Sanctifies You 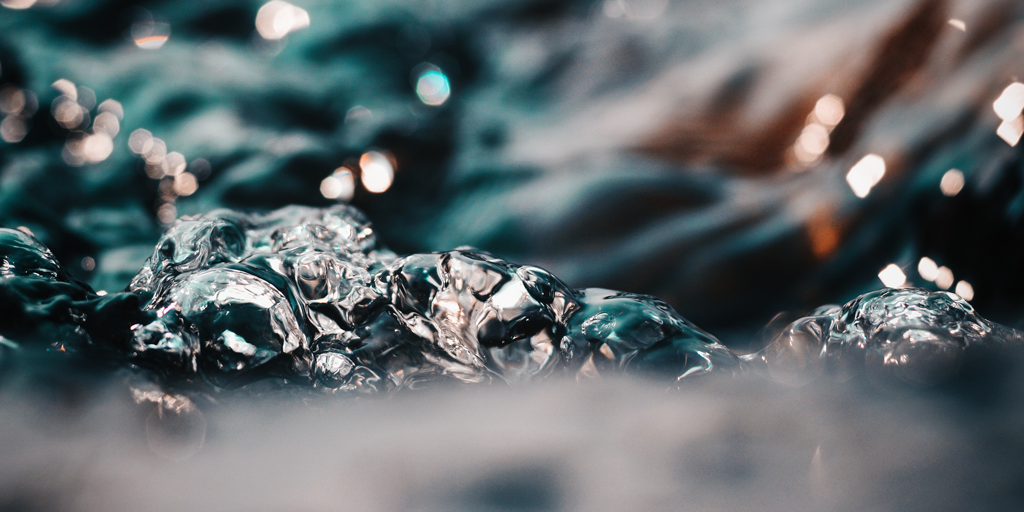 Yahweh Mekoddeskim[1] – The Lord Who Sanctifies You

“Consecrate yourselves and be holy, because I am the LORD [YHWH] your God [Elohim]. Keep my decrees and follow them. I am the LORD, who makes you holy [YHWH Mekoddeskim]” (Leviticus 20:7-8)

This name for God is revealed within the context of the laws God gave to the Israelites as they were preparing to enter the Promised Land. The laws included all the various sacrifices they were to offer, when and how to offer them—essentially when and how to worship God; what foods they could and could not eat; dealing with various diseases and bodily functions; relationships between husbands and wives, parents and children, and neighbors; observing special days; crime and punishment; and a whole lot more.

Sounds like God was just being a cosmic killjoy, doesn’t it? But the truth is far deeper than simply a list of dos and don’ts.

You see, the Israelites had been set apart (sanctified) by God to be His own people. But they were about to go into a country already inhabited by people who did not worship the true God of Israel. They worshiped false gods and practiced their religion in a way that was simply abominable to God. Through these laws, God was erecting guardrails to keep the Israelites safe. As long as they obeyed, they remained under His care. But if they strayed from those laws, they would leave His protection and be vulnerable to all kinds of evil.

Living within the law that God had laid out for them, they would find “fullness of joy; at [God’s] right hand are pleasures forevermore” (Psalm 16:11).

We know from the history recorded in the Old Testament that it took no time at all for the Israelites to abandon God’s laws for the pleasures to be found in the worship of the false gods. They refused to be God’s sanctified people, set apart for Him. Instead, they chose the pleasures of sin over the promises of God. Within a few hundred years God withdrew His glory, the visible sign of His presence, from them [Ezekiel 10:18]. They were on their own.

But God. We know from the book of Hebrews that the sanctification offered through obedience to the law was at best temporary, and had to be repeated—again and again and again. “It is impossible for the blood of bulls and goats to take away sins” (Hebrews 10:4). Those things are “only a shadow of the good things to come, and not the realities themselves” (Hebrews 10:1).

But God had already put in place an astonishing plan to deal with our sin, to make us holy. He made the plan before the world even came into existence (1 Peter 1:19-20.) He gave the promise all the way back in the Garden of Eden that one day sin would be defeated (Genesis 3:16). He previewed His plan when He provided Abraham with the ram as a substitute for his son. And “when the set time had fully come, God sent his Son, born of a woman, born under the law, to redeem those under the law” (Galatians 4:4-5).

But sanctification is a lifelong process. It begins with salvation, but it continues throughout our lives as we work to become conformed to the image of God’s Son (Romans 8:29). The good news is that we do not—and cannot—become sanctified through our own efforts. Rather, it happens through the work of the Holy Spirit in our lives. Tony Evans says, “Sanctification is the process of God setting us apart from sin and unrighteousness and to His person and purposes. He makes us unique, set apart, and holy.”[1] It is God’s work in our lives.

“May God himself, the God of peace, sanctify you through and through. May your whole spirit, soul and body be kept blameless at the coming of our Lord Jesus Christ. The one who calls you is faithful, and he will do it” (1 Thessalonians 5:23).

Not only that, we can be “confident of this, that he who began a good work in you will carry it on to completion until the day of Christ Jesus” (Philippians 1:6).

That same God is your Yahweh Makeddishkem, the Lord who sanctifies you as you

“present your bodies as a living sacrifice, holy and acceptable to God, which is your spiritual worship. Do not be conformed to this world but be transformed by the renewal of you mind, that by testing you may discern what is the will of god, what is good and acceptable and perfect” (Romans 12:1-2).

[1] Also spelled, e.g., Mekaddeshkim, Mekadesh, M’kaddesh. See the companion article, “Who is Jehovah?” for an explanation of why I use Yahweh rather than Jehovah, except in quoted material.