Are Evangelicals Rejecting the Bible’s Teachings on Gender? 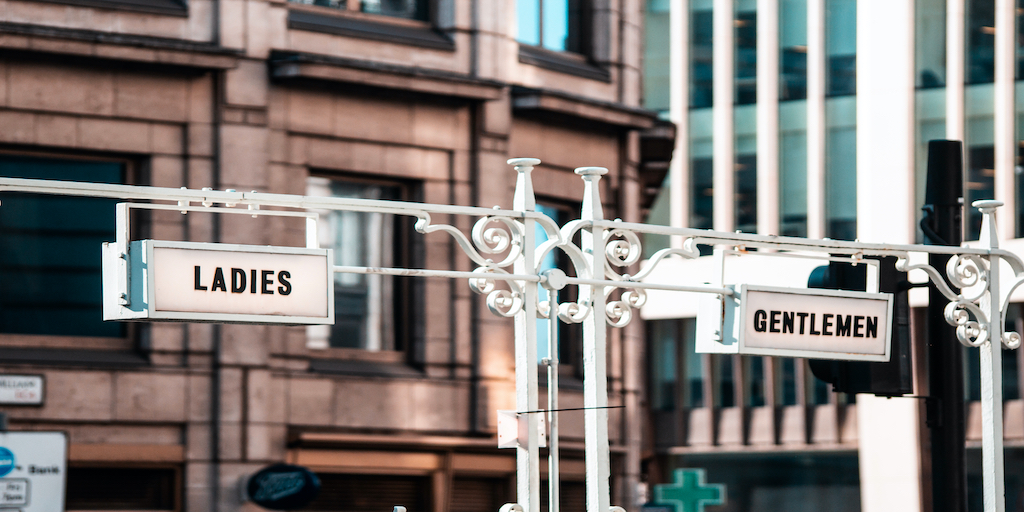 A recent Lifeway study reports 1 in 5 evangelicals reject the Bible’s teachings on gender, instead accepting “gender fluidity.” Though 73 percent of American evangelicals disagree gender is a matter of choice, this growing number of those rejecting this view challenges believers to look once again at what Scripture’s teaching state on this important issue. Are Evangelicals Rejecting the Bible and its teaching on gender?

The Foundation of Gender

Yet this is not the only mention of gender in the early chapters of Genesis. Genesis 5:2, the first genealogy of the Bible, again affirms only two genders, male and female: “He created them male and female, and blessed them and called them Mankind in the day they were created.”

The Basis for Preservation

The next mention of male and female can be found in the account of the flood during Noah’s lifetime. Noah and his wife, his three sons and their wives, are set apart for rescue in the ark.

The Covenant of Circumcision

The next major emphasis regarding gender is found in Genesis 17. Abram (later Abraham) was commanded to circumcise the male children among his people as part of God’s covenant with him.

The Saving of Young Lives

Following the conclusion of Genesis, the book of Exodus opens with the nation’s leader commanding newborn males to be thrown into the Nile River to die. Pharaoh’s plan was to keep the Jewish people from becoming too powerful to control.

In this account, we find a strong emphasis from someone who did not believe in the God of Israel who also affirmed clear male and female distinctions.

The Male Children of Bethlehem

A clear male and female distinction continues throughout the Old Testament and continues in the New Testament. In Matthew 2:16, King Herod commanded male children two years old and younger to be killed to end the life of Jesus, the child the wise men came to visit as king of the Jews.

Jesus Affirms the Genesis Creation of Male and Female

A key New Testament passage regarding gender is found in Matthew 19:4 (also Mark 10:6). Jesus responds to a question about divorce by asking, “Have you not read that He who made them at the beginning ‘made them male and female’?” Though the context is related to marriage, Jesus clearly affirms distinct and unchanging male and female creation.

What about Gender Fluidity?

The concept of gender fluidity, as presented in popular culture, believes gender is not a fixed biological aspect of life. Instead, a person’s gender can change from male to female or female to male across a gender spectrum. The Bible is not a medical manual, yet it does make clear God’s creation of only two genders that remain unchanged throughout life.

Evangelicals need not change from this traditional view presented by the Bible to appease modern culture. Instead of changing convictions, we are called to present the truth in love (Ephesians 4:15). In this context, presenting clear male and female gender while showing compassion to those who disagree remains important as we seek to communicate our convictions in an often-divisive culture.