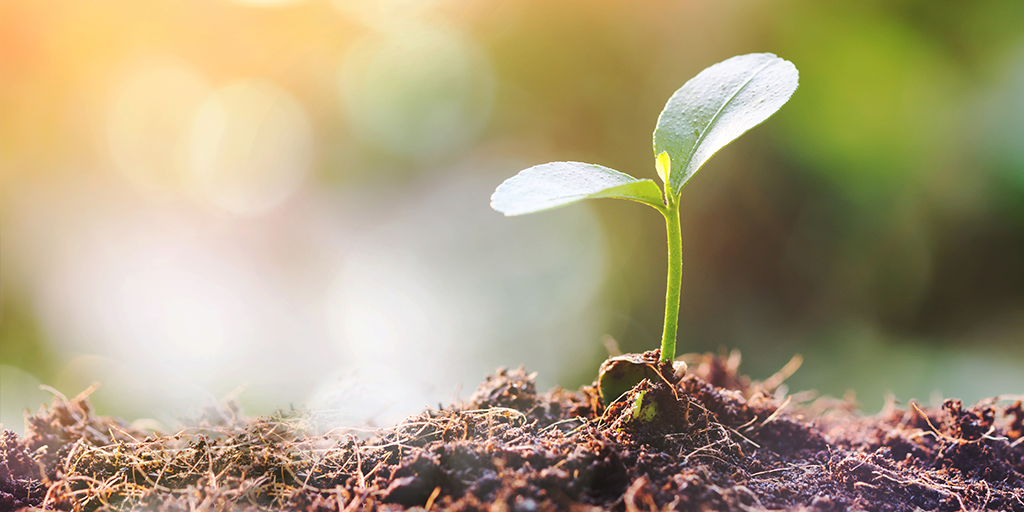 Climate Change Issues…. Why does the climate topic frequently assume front and center importance in today’s culture? In recent days we have experienced a reprise of this famous “topic du jour.” Mark Twain’s old literary saw, “Everyone talks about the weather but no one does anything about it,” was meant to be humorous homespun philosophy. The current obsession with climate issues relates to the common belief that current climate warming is heavily linked with humanity’s release of CO2, mainly from fossil fuel consumption. Contrary to Mark Twain, we must be committed to doing something about it. Therein lies “the rub.” CO2 is a trace gas in Earth’s atmosphere. It comprises a small fraction of 1% of our atmosphere—1/25 of 1%—0.04% to be precise. A societal fixation has gripped our global psyche assigning (1) how much of Earth’s warming is attributable to CO2, (2) whether increased CO2 and concomitant warming is good or bad for life on the planet, (3) whether or not climatic disaster awaits humanity if climate “projections” for the future really occur, (4) how much planetary temperature change would accrue from reducing CO2 to previous levels, or (5) if planetary reversal of average global temperatures is realistically possible.

Climate alarmists are certain of their answers. They cite their own versions of scientific support to prove their points, claiming 97 or 98% of the world’s scientists agree with their version of the analysis. (This claim is in considerable dispute). All of the five above issues are uncertain at best, unanswerable at worst. A substantial contingent of influential planetary residents, however, has been over-swept with certainty. We are told, therefore, that we MUST act regardless of the cost. Present and future costs are measured, however, in many trillions of dollars. Anyone opposed to this agenda earns the title of denier on whom rests the onus of sabotaging humanity’s chances for healthy survival.

The US rejection of the Paris Climate Accord resurrected public reactions with renewed vigor. Politicians, journalists, and commentators of every stripe have weighed in since the announcement of our national withdrawal from the Accord on June 1, 2017. Our national withdrawal triggered much global and national discussion. Our current series of posts was inspired by the recurring exchanges. Our 6-13-17 post linked nine previous posts from 2012 which followed claims of global warming enthusiasts linking the 2012 midwestern drought to climate change/global warming.

We link nine more personal posts from 2014 in the interest of thorough treatment of this lively current topic. These posts were triggered by another remarkable weather event: the brutal midwestern winter of 2013-14. Many climate alarmists claim such weather is somehow linked to global warming in their production of extreme weather events. Our blog posits that these are normal extreme weather events, not climate change events.

The following posts were inspired by the extreme mid-west cold and snow of the 2013/14 winter. Our posts dealt with the hot button issue of climate change in general. Many journalist commentators embrace such events to advance their climate change agenda. We link ten relevant posts published immediately following that memorable winter with an introductory overview of each:

1 http://jasscience.blogspot.com/2014/03/frozen-deep.html
Overview: The brutal midwest winter of 2013-14 is part of a sequence of Earth’s weather events recorded for thousands of years. The Book of Job 37-38 credits God’s breath for production of awesome winter weather events (3-7-14)

(2) http://jasscience.blogspot.com/2014/03/climate-wisdom_9.html
Overview: Earth climate is always changing. In the past 8000 years there have been at least nine major climatic temperature fluctuations before man even became aware of the trace gas carbon dioxide (3-9-14)

(3) http://jasscience.blogspot.com/2014/03/climate-confusion.html
Overview: The all-night Democratic Senate filibuster highlighting “acting before it is too late” would have been more productive had they affirmed that “Earth and its ecosystems…are robust, resilient, self-regulating and self correcting” and display God’s glory (3-15-14)

(4) http://jasscience.blogspot.com/2014/03/earths-warming-history_21.html
Overview: This post highlights the history of the Earth warming obsession which first crept into the nation’s awareness when the environmental movement achieved prominence about 1960. Prominent among the players was the intense global activism of the United Nations (3-21-14)

(5) http://jasscience.blogspot.com/2014/03/environment-ecology-or-deep-ecology.html Overview: Ecology is a relatively modern term. Deep ecology is an even more recent term. Deep ecologists advocate a radical view of humanity’s relationship with nature. The movement is sympathetic to the climate change agenda and heavy environmental extremism (3-29-14)

(6) http://jasscience.blogspot.com/2014/04/climate-change-consensus.html
Overview: We deal with the often quoted “98% of the world’s scientists support anthropogenic climate change.” Many realistic analysts place these statements in perspective as carefully manufactured to promote political and ideological purposes. This quote stands in for unchallenged truth on the matter of global warming (4-4-14)

(7) http://jasscience.blogspot.com/2014/04/settled-climate-science.html
Overview: Often the discussion of whether or not harmful global warming is happening distills to arguments whether or not we believe the claims are real rather than discussions about the supporting science (4-9-14)

(8) http://jasscience.blogspot.com/2014/04/weather-wonders.html
Overview: As our series of 2014 climate posts neared an end we became realistic concerning the genuine fear provoked during a violent thunderstorm or windstorm.
But as we study Earth’s wonderful climate system, we acquire appreciation for the wide variety of life-sustaining weather over the long term (4-12-14)

(9) http://jasscience.blogspot.com/2014/04/assurance-or-anxiety.html
Overview: A tragedy of our time is the fear engendered by the climate change lobby. Shining through is God’s higher purpose: “God saw all that he had made, and it was very good.” (4-22-14)

(10) http://jasscience.blogspot.com/2014/04/oversimplified-cause.html
Overview: Natural climate variability is hardly ever assigned explanatory power by climate change enthusiasts. The “oversimplified cause” is a betrayal of straight thinking. This errant thinking occurs when an effect has multiple causes, but only one cause is identified. (4-26-14)

Earth’s climate is ultimately God’s gift for the physical sustenance of the human race. In this assurance, we thank him and rejoice in his goodness! “Give thanks to the Lord, for he is good; his love endures forever” (Psalm 107:1 NIV.)