The Faith of America’s Presidents 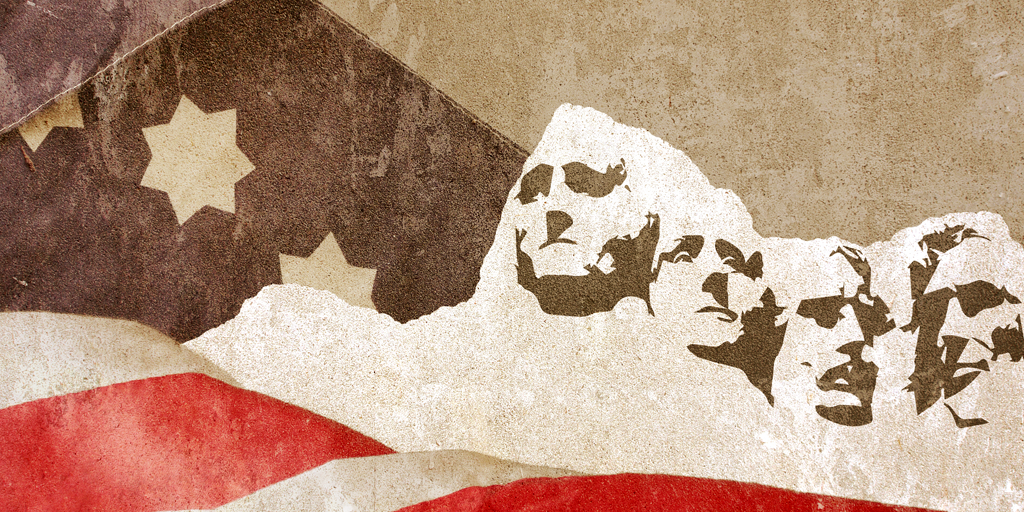 As we approach Presidents’ Day, we are reminded of the important role of our nation’s leaders since its founding in 1776. From George Washington to Abraham Lincoln to those who govern today, the lives and actions of these presidents have greatly impacted our nation and world. Yet few recognize the vital role faith has played in the lives of many American presidents. A close look at the writings and actions of our nation’s leaders highlights several admirable values.

The following four areas stand out among the many that could be mentioned.

Value #1: The Power of Prayer
From the National Day of Prayer to the National Prayer Breakfast and the many prayers penned by past presidents, prayer to the God of the Bible has endured as a key emphasis among many American leaders. For example, President Washington once wrote the prayer:

“Increase my faith in the sweet promises of the gospel; give me repentance from dead works; pardon my wanderings, and direct my thoughts unto thyself, the God of my salvation; teach me how to live in thy fear, labor in thy service, and ever to run in the ways of thy commandments; make me always watchful over my heart, that neither the terrors of conscience, the loathing of holy duties, the love of sin, nor an unwillingness to depart this life, may cast me into a spiritual slumber, but daily frame me more and more into the likeness of thy son Jesus Christ, that living in thy fear, and dying in thy favor, I may in thy appointed time attain the resurrection of the just unto eternal life bless my family, friends, and kindred.”

He clearly depended on God for direction and strength.

Value #2: The Importance of Peace
Abraham Lincoln provided a powerful look at the importance of peace from war in his second inaugural address. He stated, “Fondly do we hope, fervently do we pray, that this mighty scourgeof war may speedily pass away.”He understood the reality of war, yet sought God’s help to provide peace from America’s Civil War. Still today, national leaders must face the tension of encouraging peace during times of heated conflict and war.

Value #3: The Necessity of Religious Freedom
During the Cold War, President Ronald Reagan offered strong words regarding religious freedom to Communist Russia: “You may jail your believers. You may close their churches, confiscate their Bibles and harass their rabbis and priests, but you will never destroy the love of God and freedom that burns in their hearts. They will triumph over you.”

He understood that the separation of church and state did not mean a limitation on religious freedom. American presidents have long held that religious freedom is one of the unique values that led to the early and ongoing success of the United States.

Value #4: The Reality of Morality
President John F. Kennedy noted, “The rights of man come not from the generosity of the state but from the hand of God.” He rightly recognized the source of true morality.

President James Madison added, “We have staked the whole future of American civilization not on the power of government, far from it. We have staked the whole of our political institutions upon the capacity of mankind for self-government, upon the capacity of each and all of us to govern ourselves according to the commandments of God.” President Madison also knew our nation was built upon God’s natural laws and His power rather than the power of America’s citizens.

Still today, we thank God for those who have led our nation in times past. As we do, we are also reminded of valuing the godly traits they noted, including the power of prayer, the importance of peace, the necessity of religious freedom, and the reality of morality. May we strive to live out
these principles in our lives in the days ahead.