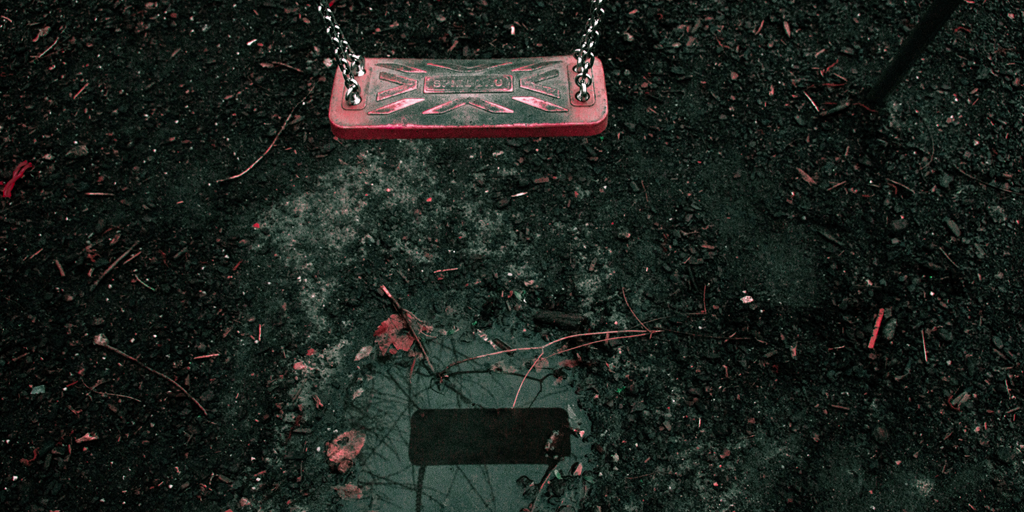 Whenever someone questions how we feel about climate change, we may be hard pressed to offer a coherent statement to satisfy the questioner. In our day we are confronted by a plethora of conflicting truth claims on the climate issue. Many of these truth claims spring from ubiquitous references to climate change we encounter in everyday modern life. The issue generates anxiety among many of today’s residents. Moderate anxiety ascends to catastrophic fear in some citizens, driven by politicians who wish to force their climate agenda on the public. Currently, the presidential primary season has revealed that a vast majority of candidates of one major party has installed climate change as a paramount platform issue. Readers may be confronted by questions: What is your view? What guides your thinking and belief on the climate change issue? What is true?

Consensus truth: Shaped by agreement within a specified group

Coherence truth: Shaped by coherence (fitting together) of multiple sets of propositions or beliefs

Pragmatic truth: Shaped and confirmed by practical results or effects

Most progressive political activists propose aggressive remediation. Their advice is based on the overpowering belief that climate change has profoundly negative current effects and that scientific models accurately predict future catastrophic conditions. They believe their suggestions for remediation justify the spending of trillions of dollars to phase out recovery, processing, and use of almost all carbon-based fuels in the future.

Such startling controversial proposals, not only in the United States, but among most of the nations of the world, have their origins in errant or inadequate thinking concerning truth. The concept of truth or truth theory has not been stressed in our culture. With respect to climate change and numerous other life issues, appropriate conclusions about truth gravitate away from correspondence truth and stray toward the many other categories of truths outlined above—consensus, constructionist, coherence, and pragmatic. For example, if we all agree that “climate change is real,” we must not assert that interpretations of cause or suggestions for remediation will hold equal truth value in determining our course of action.

On climate change issues, we may ask if oft-repeated statements like “the science tells us that…” actually point to scientists’ discovery of truth in the area of climate. This statement is a source of misunderstanding of truth. The practice of science offers, according to one source, “accurate and reliable explanations.” Science is not a search for truth. Neither is science a “body of truth.” Rather, science is an activity, a systematic method of study of the physical and natural world. Sometimes we extend  the usage of the term to a particular branch of study—agricultural science, for example.

We leave our readers with heartfelt recommendations: Read all you can about  weather and climate. Affirm that your grandparents and great-grandparents endured many extreme weather events that rival events occurring today. Consult scientists on all sides of the divisive climate change issue. Discover how our weather and climate systems are miracles of wondrous complexity. Study how destructive weather events are relatively rare and in the long term may contribute to the general health of our climate system. Attest that Planet Earth is a God-provided place to thrive.

In dozens of posts since we began to address Earth’s climate system and offer commentary on weather and climate change, we have attempted to uplift our readers with thankfulness for Earth’s resources. We are confident our Creator provides for the welfare of Earth’s billions of residents and that He supplies wisdom for human stewardship of the creation. We link one early post from 9/15/12. The last paragraph relates to our current post’s discussion of truth. We quote from it: “God’s people in science or in any other profession must search out and apply truth concerning the natural world. The discovery of truth is an achievable goal of awesome responsibility. When scientists disagree on a matter of great import to humanity such as the multidimensional climate change issue, the stakeholders share responsibility and culpability to search out what is true and what is false and act accordingly.”


More Articles You Will Love