Is the Bible Filled with Contradictions? 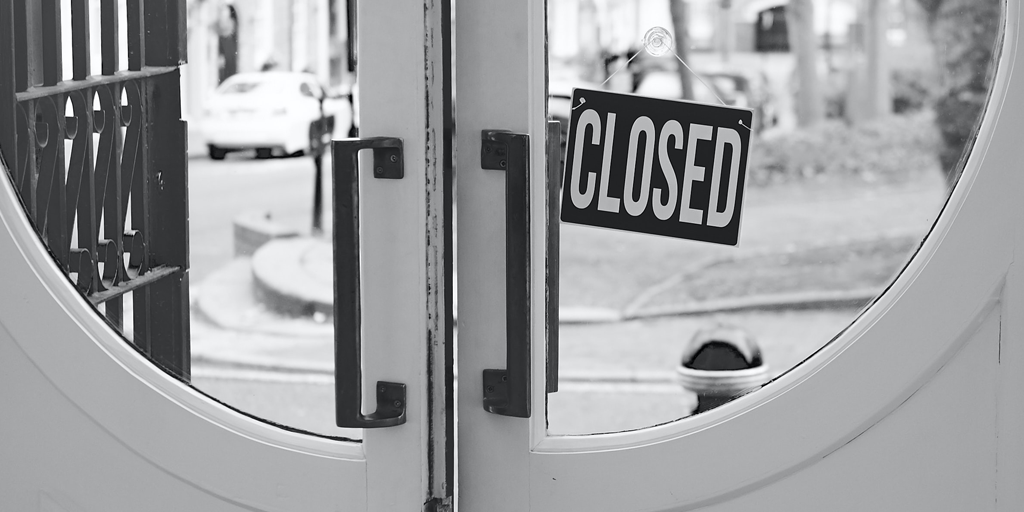 Is the Bible Filled with Contradictions?

Skeptics often accuse the Bible of being filled with contradictions. The Freedom from Religion Foundation even states, “Paul said, ‘God is not the author of confusion’ (1 Corinthians 14:33), yet never has a book produced more confusion than the Bible!” What truth is there to this accusation?

The key consideration in this discussion is the distinction between what the Bible says and what the Bible means. The Bible has certainly often been misunderstood or misused to express inaccurate teachings. However, this is different from the claim that the Bible is an inaccurate book.

For example, some have used the Bible to justify unbiblical actions such as the mistreatment of women. In misusing the biblical information about God’s creation of men and women in His image (Genesis 1:26-27), some men have taught inaccurate information regarding the value of women and their place in society.

This does not make God’s Word wrong or contradictory, but rather highlights the need for accurate biblical interpretation. Scripture clearly teaches men and women are equal in God’s sight (Galatians 3:28).

A second consideration is found in the distinction between an alleged Bible contradiction and a Bible difficulty. A contradiction would indicate two or more aspects of the Bible that are in contradiction with one another. In other words, the biblical passages cannot be reconciled.

A Bible difficulty admits there are aspects of the Bible where it is uncertain which interpretation is intended, but realizes there may be a way of understanding the passages that are not truly a contradiction.

A good example can be found regarding the question of whether God changes His mind. In Malachi 3:6, God says, “I the Lord do not change.” Yet Jonah 3:10 clearly shows God changing His mind about destroying the people of Nineveh: “When God saw what they did and how they turned from their evil ways, he relented and did not bring on them the destruction he had threatened.” Which is it? Does God change His mind or not?

This is clearly a Bible difficulty, but does not necessarily indicate a Bible contradiction. One way to address this subject is to note the distinction between God’s unconditional and conditional declarations. Sometimes God makes unconditional statements in Scripture regarding what He will do. At other times, He declares what He plans to do unless those He addresses change their ways.

Many of the soundbites in today’s media regarding alleged Bible contradictions amount to little more than gross exaggeration. For example, when a manuscript was found that appeared to mention Jesus having a wife, the media quickly spread the news, suggesting the biblical account had now been proven wrong.

However, the news was later revealed the manuscript fragment was not genuine. In addition, accounts regarding the supposed wife of Jesus have existed for centuries, arising from gnostic documents that fictionalized many aspects of the New Testament. This was not a real threat to the Bible, but rather a media presentation used to garner attention from viewers.

How to Handle a Bible Difficulty

When you find something in the Bible that appears contradictory or uncertain, how can you determine the best understanding of the topic? A few guidelines can help:

In American society, an accused person is considered “innocent until proven guilty.” If the Bible is given this same level of respect, we’ll find it to be an “innocent” book, one inspired by God and accurate in all it records. We may not fully understand every word, but we can recognize its power and influence in our lives and world today.