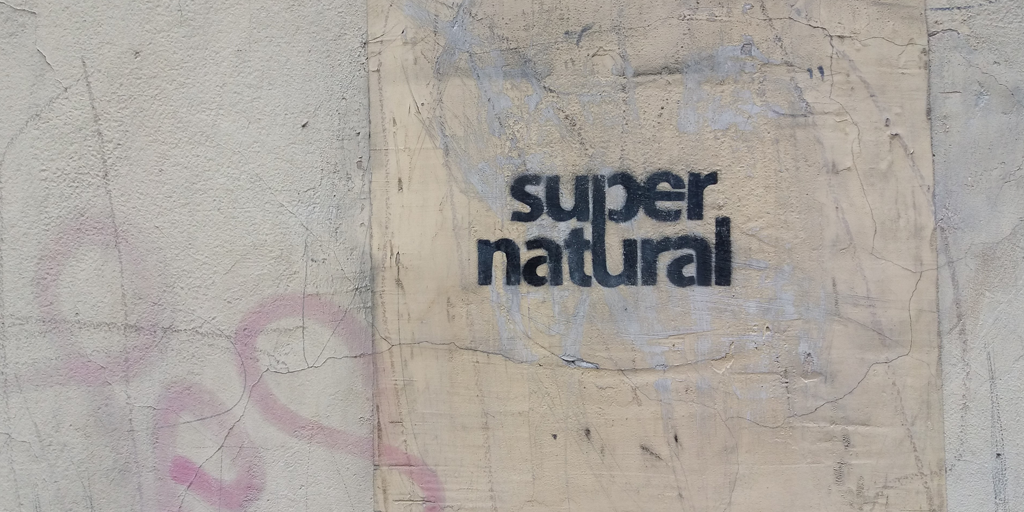 When I was a freshman at Rutgers University, I was assigned to John Ciardi (1916-1986) as my English Composition instructor. He was an eminent scholar, a poet/translator who could impart fresh literary motivation within his class of newly minted college students. Among his divergent interests Professor Ciardi had pondered the famous Salem witch trials. At an early point in the year his English Composition students were assigned writing projects commensurate with the instructor’s interests. As a class member, I did not understand the mysterious complexity of the Salem witch trials. Fortunately, we classmates were graded on our skills in English composition rather than knowledge of details concerning the strange witch trials.

In retrospect, the Salem Witch Trials are an example of how intensely our early forebears were aware of the preternatural (highly unusual), supernatural, and paranormal. Ancient Israelites were divinely warned against the dangers of the malevolent supernatural. Deuteronomy 18:11-12 specifically forbids divination, sorcery, omens, witchcraft, spells, mediums, spiritism, and consulting the dead, according to the NIV translation. In contrast, the Chosen People were instructed to “have no other gods before me” and to obey the commands of the divine, righteous, supernatural Creator of Heaven and Earth. Humanity has always been afforded a personal choice between good and evil.

Today we are still offered choices, especially in media entertainment which satisfies basic human preferences and perceptions of reality. Along with more conventionalmedia offerings highlighting history, nature, adventure, religion, and current news there are literally hundreds of sources which offer topics of the supernatural paranormal—vampires, horror, magic, alien spacecraft, unidentified objects, sci-fi, and witchcraft, among other mystical spiritual subject matter.

We discovered over one hundred categories of spiritism, paranormal, or demon manifestation in encyclopedic references. A few categories may not qualify as blatantly paranormal or evil. For example, meditation, fantasy, magic, and Halloween “fun activities” in late October need not be condemned out of hand. Participation in such activities may or maynot tilt us toward deeper participation in questionable activity. Wisdom from God is promised if we ask for it.

Our personalized, random alphabetic compilation of a small sample of paranormal activities and phenomena follows. (The list is not necessarily in order of spiritistic importance): apparitions, black magic, clairvoyance, divination, ESP (extra-sensory perception), fortune telling, ghosts, hauntings, levitation, mediums, New Age, ouija boards, palm reading, reincarnation, seances, tarot cards, witchcraft. We challenge interested readers to do an exhaustive search of paranormal phenomena classifications. How many hundreds of media programs and literature are grounded in paranormal thematics? Results of your search may surprise you.

One may ask concerning the relationship between paranormal topics, science, and faith, especially since the science/faith interface is the theme of our blog. Faith and belief in God is a supernatural gift. We are enabled by our Creator to exercise belief and faith.

Internet searches of paranormal categories mentioned in the above paragraphs almost unanimously categorize them as “pseudoscience.” This is because the phenomena generally cannot be analyzed scientifically. They are not empirically testable, repeatable, or predictable as cause and effect events in scientific laboratories. Many observers steeped in the reliability of the “scientific method” may, therefore, categorize the phenomena as “not real.” However, many studies of paranormal phenomena rely on scientific principles of careful observation and reliability of evidence. On this basis, some of their observations are empirical and scientific.

We close with one more experience from personal college days. The daily college newspaper invited expression of student opinion on their “letters to the editor” page. Several students had exchanged letters regarding the reality of the Christian faith. It soon became apparent various writers were not on the same ‘spiritual’ page. In my personal letter contribution I quoted I Corinthians 2:14 from the King James version popular at the time: “But the natural man receiveth not the things of the Spirit of God: for they are foolishness unto him: neither can he know them, because they are spiritually discerned.” In contemporary times many still actively categorize, analyze, and experience various realms of reality.