How Did God Create Himself: Questions About God | Part 4 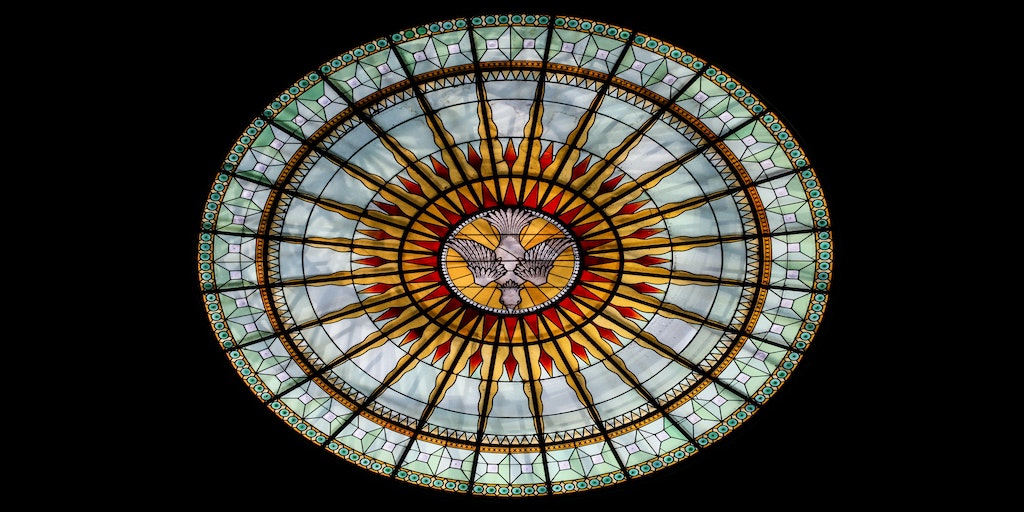 If everything needs a cause, then what caused God?

This question comes up a lot. The problem is that people don’t listen well to what we have to say. We didn’t say that everything needs a cause; we said everything that has a beginning needs a cause. Only finite, contingent things need a cause. God didn’t have a beginning; He is infinite and He is necessary. God is the uncaused cause of all finite things. If God needed a cause, we would begin an infinite regress of causes that would never answer the question. As it is, we can’t ask, “Who caused God?” because God is the first cause. You can’t go back any further than a first.

If God created all things, then how did He create Himself?

No statements about existence are necessary

Some critics have attempted an ontological disproof of God by saying that we just can’t talk about God in terms of necessary truths. However, the statement itself appears to be a necessary statement about God saying that such statements can’t be made. Now either it is a necessarily true statement or it is not. If it is, then the act of asserting it proves it to be false, for it says that such statements are impossible. If it is not necessarily true, then some necessary statements are possible and the objection vanishes. Let’s just be fair; if they can make negative statements about existence (God does not exist), then why can’t we make positive ones?

The moral law is either beyond God or arbitrary

Bertrand Russell asked where God derived the moral law. He said that either it is beyond God and He is subject to it (and hence, not the ultimate good), or it is an arbitrary selection of codes that originated in God’s will. So either God is not ultimate or He is arbi­trary; in either case He is not fit to be worshiped. Russell fails to exhaust the possibilities, however, and we can sidestep the horns of his dilemma. Our contention is that the moral law is rooted in God’s good and loving nature. This is not an ultimate beyond God, but within Him. And it is impossible for God to will something that is not in accordance with His nature. God is good and cannot will evil arbitrarily. So there is no dilemma.

Can God make a mountain so big that He can’t move it?

This is another meaningless question. It asks, “Is there something that is more than infinite?” It is logically impossible for anything to be more than infinite, because infinite has no end. The same applies to questions like, “Can God make a square circle?” It is just like asking, “What is the smell of blue?” It is a category mistake—colors don’t smell and circles can’t be square. These are logical impossibilities. They contradict themselves when we try to think about them. God’s omnipotence does not mean that He can do what is impossible, only that He has the power to do anything that is actually possible, even if it is impossible for us. Any mountain that God makes, He can control, put where He wants, and disinte­grate if He likes. You can’t ask for more power than that.

If God has no limits, then He must be both good and evil, existence and nonexistence, strong and weak

If God is a necessary being, then the world is too

This assumes that a necessary being must do all that it does necessarily, but our definition was only that He must be all that He is. All that is in God’s nature is necessary, but anything that He does extends beyond His nature and is done by His free will. One cannot even say that it was necessary for Him to create. His love may have given Him the desire to create, but it did not demand that He do so. He must be as He is, but He can do what He pleases as long as it doesn’t contradict His nature.

If God is eternal, when did He create the world?

This asks a confused question. Being in time, we can imagine a moment before the beginning of time, yet there really was no such moment. God did not create the world in time; He is responsible for the creation of time. There was no time “before” time. There was only eternity. The word “when” assumes that there was a time before time. This is like asking, “Where was the man when he jumped off the bridge?” On the bridge? That was before he jumped. In the air? That was after. In this question, “when” assumes a definite point for a process action. Jumping is the process of going from the bridge to the air. In the question about Creation, it tries to put God into time rather than starting it. We can speak of a creation of time, but not in time.

If God knows everything, and His knowledge can’t change, then everything is predetermined and there is no free will

Knowing what men will do with their freedom is not the same as ordaining what they must do against their free choice. God’s knowledge is not necessarily incompatible with free will. There is no problem in saying that God created men with free will so that they could return His love, even though He knows that some will not make that decision. God is responsible for the fact of freedom, but men are responsible for the acts of freedom. In His knowledge, God might even persuade men to make certain decisions, but there is no reason to suppose that He coerces any decision so as to destroy freedom. He works persuasively, but not coercively.

God is nothing but a psychological crutch, a wish, a projection of what we hope is true

This kind of argument makes a serious error. How can men know that God is “nothing but” a projection, unless they have “more than” knowledge? To be sure that man’s con­sciousness is the limit of reality and that there is nothing beyond it, one must go beyond the limits of man’s consciousness. But if one can go beyond, then there weren’t limits. This objection says that nothing exists outside our minds, but a person must go outside the boundaries of his own mind to say that. If the objection were true, it must be false. It defeats itself.

It was a long hard climb, but we have a solid argument that the God, not just a God, exists. At this point we are tempted to fold our hands and sit back as if there were no other questions that could possibly be asked. However, we have only established that this God exists; we have not shown that anything that the Bible says He did or said is true. Also, we have not done anything to distinguish this concept of God from any other concept of God. These tasks will be taken up in future articles.

(This series of articles excerpted from When Skeptics Ask, Norman Geisler and Ron Brooks, Victor Books, 1990.)

Go Deeper On How Did God Create Himself