The Lesson of Sodom and Gomorrah 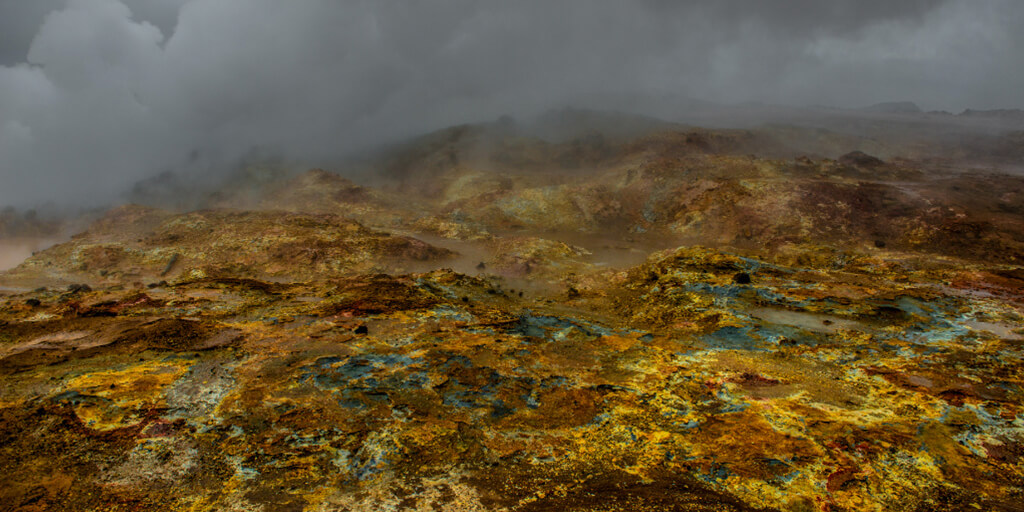 Whatever town or village you enter, search there for some worthy person and stay at their house until you leave. As you enter the home, give it your greeting. If the home is deserving, let your peace rest on it; if it is not, let your peace return to you. If anyone will not welcome you or listen to your words, leave that home or town and shake the dust off your feet. Truly I tell you, it will be more bearable for Sodom and Gomorrah on the day of judgment than for that town. (Matthew 10:11-15)

The Story The Lesson of Sodom and Gomorrah

Our story opens as Abraham is relaxing at the opening of his tent on a hot day. Three men (later revealed to be angels) approach him, and in the hospitality tradition of the time, he offers to feed them and give them something to drink. He speeds off to get his household involved in preparing a meal: baking bread, killing and cooking a calf. Once prepared, he brings the meal to these men.

The men eat the meal, then, as they prepare to leave, they tell Abraham they are on the way to destroy the cities of Sodom and Gomorrah, which happen to be where his nephew, Lot, is living. “The Lord said, ‘The outcry against Sodom and Gomorrah is so great and their sin so grievous that I will go down and see if what they have done is as bad as the outcry that has reached me’” (Genesis 18:20-21).

Possibly in fear for his nephew, Abraham tries to bargain with the men. Surely Lot has managed to turn at least some people to the true God, right? So Abraham starts by asking the Lord to spare the city for the sake of 60 righteous people who live there. Then, just in case, he lowers the threshold of righteous people to 50, 45, 40, 30, 20, then finally 10.

Genesis chapter 19 opens with two angels arriving in Sodom, and finding Lot who was sitting in the gateway of the city. Lot understood the danger any such travelers would face from the citizens of the city, so he compels them to come to his own house.

The next few verses reveal just how little influence Lot had in turning the hearts of the men of Sodom to God. He goes so far as to offer his own two virgin daughters in an attempt to “protect” these men. Of course, his offer is refused. The angels strike those men outside the house with blindness. Then the angels order Lot to leave the city immediately, along with anyone else who belonged to him—his wife, daughters, sons-in-law. The sons-in-law laugh at Lot, so he escapes with only his wife and two daughters—far fewer than the 10 righteous Abraham bargained for.

Once Lot, his wife, and daughters are safely away from the city, God rains down burning sulfur on the cities of Sodom and Gomorrah, completely destroying those cities and the surrounding area.

There is no doubt that Sodom and Gomorrah were desperately wicked. But they had a slight advantage over the cities where the disciples would go to preach the message of good news about Jesus and God’s plan of salvation. As the NIV Study Bible explains, “Although Sodom as so sinful that God destroyed it, the people who heard the message of Jesus and his disciples were even more accountable, because they had the gospel of the kingdom preached to them.” We don’t know how much Lot may have told the men of Sodom about the God of his uncle Abraham. From what little we know of his life, he probably wasn’t the best witness for God. He certainly had little effect on his neighbors in that city.

But we also don’t know what other efforts God may have made toward turning the hearts of those in Sodom and Gomorrah to Himself. What we do know is that God has provided enough information by what He created (e.g., Psalm 19; Romans 1) for them to at least stop and think. Regardless, the men of Sodom rejected God’s messengers when they came, and in so doing, sealed their fate.

Romans 1:18-25 tells us what happens to those who, like the citizens of Sodom and Gomorrah, reject Him. Paul tells us:

The wrath of God is being revealed from heaven against all the godlessness and wickedness of people, who suppress the truth by their wickedness, since what may be known about God is plain to them, because God has made it plain to them. For since the creation of the world God’s invisible qualities—his eternal power and divine nature—have been clearly seen, being understood from what has been made, so that people are without excuse.

For although they knew God, they neither glorified him as God nor gave thanks to him, but their thinking became futile and their foolish hearts were darkened. Although they claimed to be wise, they became fools and exchanged the glory of the immortal God for images made to look like a mortal human being and birds and animals and reptiles.

Therefore God gave them over in the sinful desires of their hearts to sexual impurity for the degrading of their bodies with one another. They exchanged the truth about God for a lie, and worshiped and served created things rather than the Creator—who is forever praised. Amen.

Be warned. If you reject God as the men of Sodom did, ignoring the evidence for God revealed by creation, this could be your fate as well:

Furthermore, just as they did not think it worthwhile to retain the knowledge of God, so God gave them over to a depraved mind, so that they do what ought not to be done. They have become filled with every kind of wickedness, evil, greed and depravity. They are full of envy, murder, strife, deceit and malice. They are gossips, slanderers, God-haters, insolent, arrogant and boastful; they invent ways of doing evil; they disobey their parents; they have no understanding, no fidelity, no love, no mercy. Although they know God’s righteous decree that those who do such things deserve death, they not only continue to do these very things but also approve of those who practice them. (Romans 1:28-32)

The flip side of that, of course is found in Ephesians 2:4-5: “But because of his great love for us, God, who is rich in mercy, made us alive with Christ even when we were dead in transgressions—it is by grace you have been saved.” Heed His call, and receive His message.