The Prophecies of Christmas 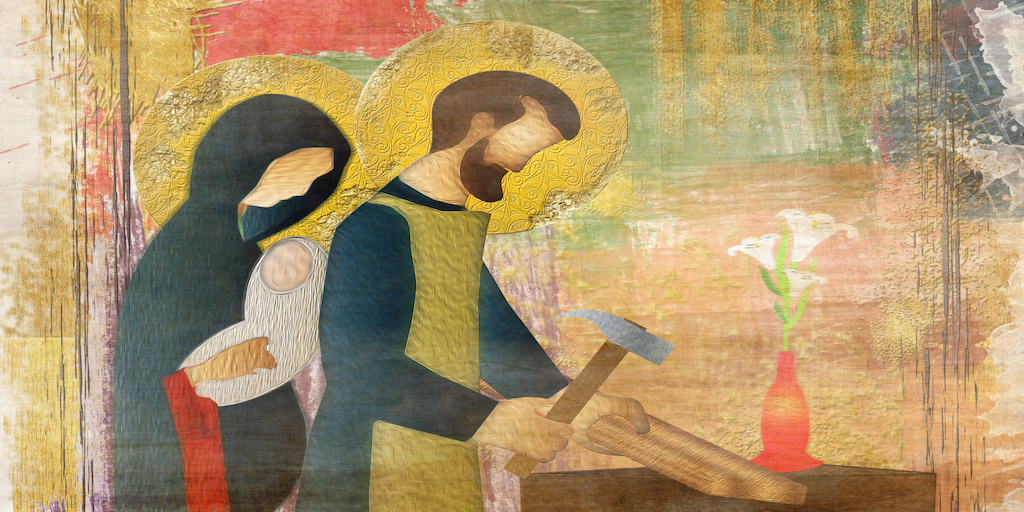 The numerous fulfilments of Scripture at the birth of Christ provide confidence God’s Word is true. In addition, fulfilled prophecy confirms Jesus is really the Messiah. The following prophecies are some of the examples found throughout the Old Testament.

Prediction 1: Born of a Woman

The earliest prediction related to the coming of Jesus as the Messiah is found in the first book of the Bible—Genesis. In Genesis 3:15, God promises, “And I will put enmity between you and the woman, and between your offspring and hers; he will crush your head, and you will strike his heel.”

What does this mean? In His judgment on the serpent (Satan), God promised one would come who would crush Satan’s power. Despite Satan’s ability to introduce sin to humanity, his power would one day be overcome by a son born of a woman.

In Galatians 4:4, the apostle Paul explains this fulfillment, stating, “But when the set time had fully come, God sent his Son, born of a woman, born under the law, to redeem those under the law, that we might receive adoption to sonship.” Jesus is the one who was the predicted son “born of a woman.”

Prediction 2: Born of a Virgin

One of the strongest prophecies related to the birth of Jesus is that the Messiah would be born of a virgin. Isaiah 7:14 predicted approximately 700 years before His birth, “Therefore the Lord himself will give you a sign: The virgin will conceive and give birth to a son, and will call him Immanuel.”

Some have argued the word translated “virgin” in this verse refers merely to a “young woman.” While the Hebrew word can be translated either way, the Greek translation of Isaiah, made long before the birth Jesus, uses a word specifically translated virgin. Those living in the time Isaiah was translated into Greek and in the time of Jesus understood this passage as referring to a person born of a virgin.

In Matthew 1:18 and Luke 1:34-37, the birth of Jesus clearly took place through the Holy Spirit conceiving the baby within Mary’s womb. This work was a direct fulfillment of Isaiah’s prophecy. Matthew 1:22-23 specifically notes, “All this took place to fulfill what the Lord had said through the prophet: ‘The virgin will conceive and give birth to a son, and they will call him Immanuel’ (which means ‘God with us’).”

Prediction 3: The Son of God

Matthew’s Gospel regularly refers to Jesus as God’s Son. In Matthew 3:17 at the baptism of Jesus, the voice of God said, “This is my Son, whom I love; with him I am well pleased.” The Messiah, Jesus, was and is the Son of God.

The Old Testament referred to the Messiah as God’s Son in Psalm 2:7. God said, “You are my son; today I have become your father.”

Matthew 2:3-6 includes the passage with the wise men and Herod. We read:

When King Herod heard this he was disturbed, and all Jerusalem with him. When he had called together all the people’s chief priests and teachers of the law, he asked them where the Messiah was to be born. “In Bethlehem in Judea,” they replied, “for this is what the prophet has written:

“‘But you, Bethlehem, in the land of Judah, are by no means least among the rulers of Judah; for out of you will come a ruler who will shepherd my people Israel.’”

This prediction is found in Micah 5:2-4. There were two places known as Bethlehem during Micah’s time. Micah specifically referred to Bethlehem in Judah as the location of the Messiah’s birth. Further, this Messiah would become the shepherd (meaning the leader) of Israel. When Jesus is later put to death, the sign posted over His head calls Him the King of the Jews.

Prediction 5: From the Family of King David

The birth of Jesus could not have come from merely any Jewish family. The Old Testament makes several specific predictions about the lineage of Jesus, some thousands of years in advance:

A descendant of David: Jeremiah 23:5.

Luke’s Gospel also records the family line of Jesus, including a differing list of names that most understand as the family line of Mary (Luke 3:23-38). If correct, this indicates Mary’s family line also includes being a descendant of Abraham, Isaac, Jacob, Judah, and David, fulfilling this prophecy through both sides of the family of Jesus.

Though receiving less attention than other prophecies, the gifts of the wise men also represent a completed Bible prophecy. Psalm 72:10-11, recorded by King Solomon approximately 1,000 years before the birth of Jesus, predicted a day when the kings of the Gentile nations would come to the Messiah and bow before Him:

“May the kings of Tarshish and of distant shores bring tribute to him. May the kings of Sheba and Seba present him gifts. May all kings bow down to him and all nations serve him.”

The Gentile (non-Jewish) wise men from the east appeared to Jesus with gifts in Matthew 2:11:

“On coming to the house, they saw the child with his mother Mary, and they bowed down and worshiped him. Then they opened their treasures and presented him with gifts of gold, frankincense and myrrh.” From the very beginning of Jesus’ earthly life, Gentile leaders bowed before Him.

Isaiah 7:14 predicted approximately 700 years before Jesus’ birth, “Therefore the Lord himself will give you a sign: The virgin will conceive and give birth to a son, and will call him Immanuel.” In addition to His virgin birth, Jesus entered our world to live as Immanuel, meaning God with us.

Matthew 1:22-23 note this fulfillment in the coming of Jesus: “All this took place to fulfill what the Lord had said through the prophet: ‘The virgin will conceive and give birth to a son, and they will call him Immanuel’ (which means ‘God with us’).”

Prophecies for Then, and for Now

These Christmas prophecies represent only seven major predictions among the prophecies fulfilled at the birth of Jesus. Today, we can see how God revealed Christ’s coming in supernatural ways to affirm His greatness and glory. Those who investigate the birth of Jesus today can also discover the baby in the manger is the Son of God who changes lives for eternity.