What Will the Antichrist Do? 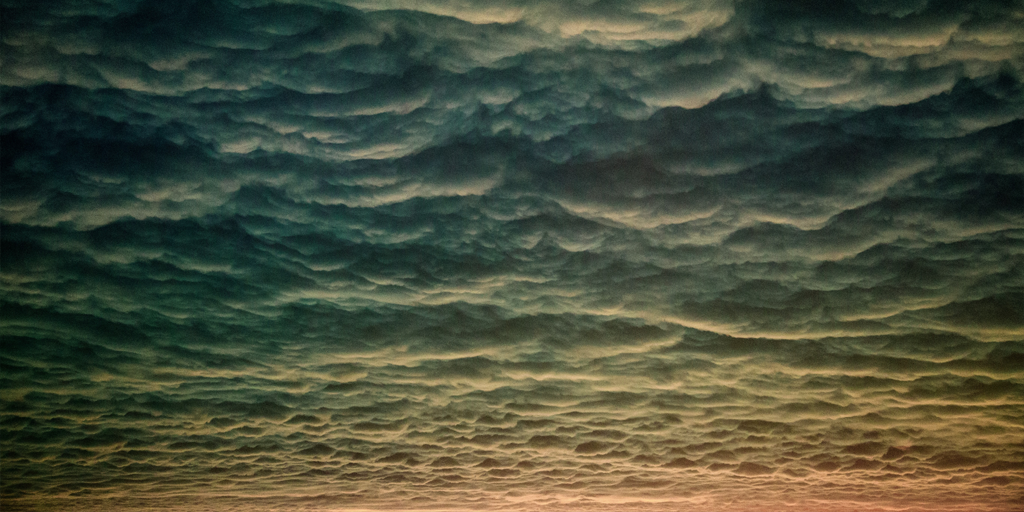 What Will the Antichrist Do?

According to Daniel 9:27, “and he [referring to the Antichrist] shall confirm the covenant with many for one week”—literally for one seven.

Now, there is an interesting implication of this. Many have thought that the event which will actually start the seven-year Tribulation period—or if you want to call it the seven-year 70th week of Daniel 9 that we’re reading about here—that the event that will actually start that will be the Rapture of the Church. That’s NOT what the biblical text is saying. Instead, Daniel 9:27 is saying that the actual event which will officially begin that seven-year period of time will be the estab­lishment of the seven-year covenant between Antichrist and the people of Israel in the Middle East.

And what’s being revealed to Daniel here is that in the middle of that 70th week of Daniel 9 Antichrist will put a stop to the sacrifices and the offerings offered there in Israel’s new temple.

In 2 Thessalonians 2, the Apostle Paul describes this same man whom we have called the Antichrist as “the man of sin.” We read in verse 3, “Let no man deceive you by any means, for that day the Day of the Lord shall not come except there come a falling away first and that man of sin be revealed, the son of perdition, who opposes and exalts himself above all that is called God or that is worshipped so that he as God sits in the temple of God, showing himself that he is God.”

That is the abomination of desolation spoken of in Daniel 9:27. So Daniel is told that right in the middle of this seven-year period of time the Antichrist will enter into this new temple of Israel in Jerusalem and will put a stop to their Old Testament sacrificial system that they’ve re-instituted. The reason he does that is because he wants to clear the way for the worship of himself as God. And he will set himself up in that temple as the true and the living God; make the bold claim that he is that; and then he will begin desolating the nation of Israel.

The implication is, he will break his covenant with Israel and begin persecuting that nation worse than it has ever been persecuted in all of past history.