When Did the Wise Men Visit Jesus? 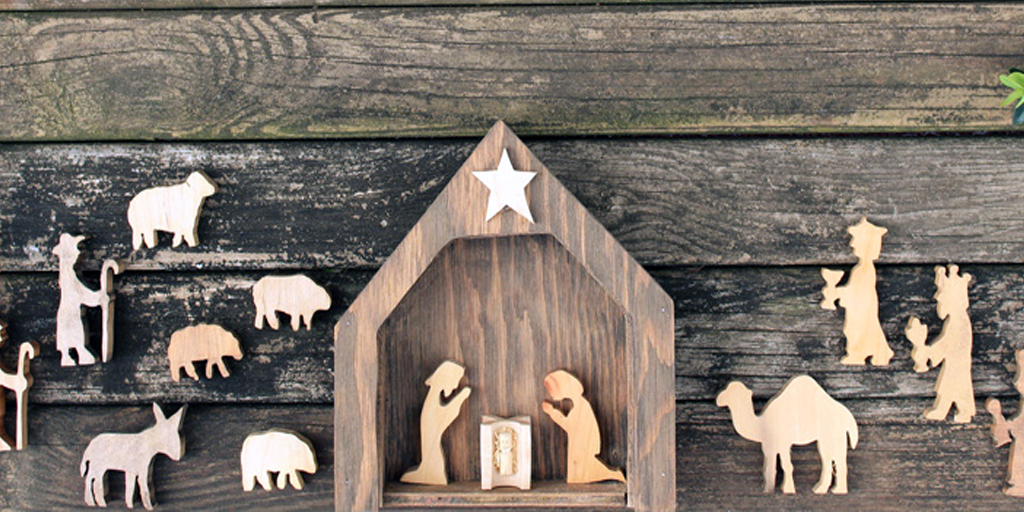 When Did the Wise Men Visit Jesus

Most Christmas stories include three wise men visiting Jesus on the night of His birth. Is this accurate?

The biblical account of the wise men (also called “magi”) is found in Matthew 2. In the account, the wise men arrive in Jerusalem to ask where the “king of the Jews” had been born. It is clear Jesus had already been born by this time.

When the wise men were told that the predicted location was Bethlehem (a few miles away), they again followed the star (Matthew 2:9) until it led them to where Jesus was located. When they arrived, Jesus and Mary were in a house (Matthew 2:11), a location different from the manger where Jesus had been born in Luke 2.

Jesus was still in Bethlehem, but was no longer in the manger. This indicates a time of at least a different day from His birth.

In Matthew 2:13-16, Herod discovered the wise men had not returned to him and had all boys under two years of age killed in Bethlehem. This may indicate the time of Jesus’ birth was up to two years prior to this time. Others suggest Herod made this command to include any child even close to the age of the birth of Jesus, indicating Jesus may have been a few weeks or few months old.

The wise men unlikely appeared to Jesus before this time. If they had, then Mary would have taken Jesus to Jerusalem after the wise men appeared and then returned just in time to flee before Herod’s command to kill all boys two years old and younger. Instead, the wise men most likely arrived to Mary and Jesus after they had visited the temple.

In other words, the wise men likely appeared to Mary and Jesus at a home in Bethlehem at least 40 days after His birth. This may also agree with the appearance of the star at the time He was born and their travel following His birth, with several weeks or months between these events. Based on the biblical information, a visit sometime after six weeks of the birth of Jesus yet sometime before His second birthday is the most likely window for the arrival of the wise men.

The early church calendar placed the arrival of the wise men at Epiphany, or January 6. This is two weeks after the date the birth of Jesus is celebrated on Christmas. However, this date is from a later period and is uncertain.

The traditional nativity account of the wise men appearing on the night of Christ’s birth is touching, yet is not exactly accurate. The wise men visited Jesus in Bethlehem at a time later than His birth and prior to the time Joseph and Mary took Jesus to Egypt to flee from Herod. This took place weeks after His birth and no later than two years after the birth of Jesus.