Blessed are the Persecuted 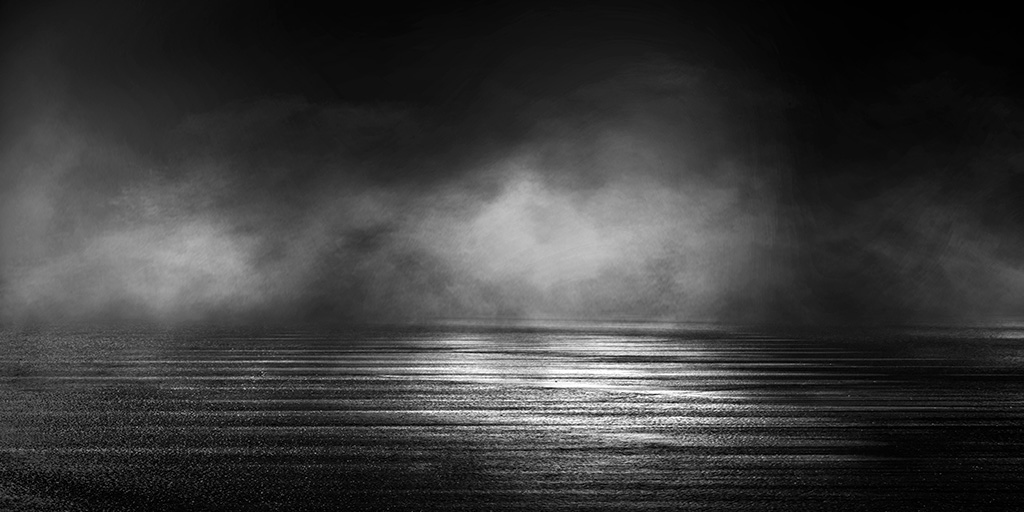 Blessed are those who are persecuted because of righteousness, for the kingdom of heaven is theirs. – Matthew 5:10

Here’s how Merriam-Webster defines persecution: “to harass or punish in a manner designed to injure, grieve, or afflict; specifically: to cause to suffer because of belief.” In the Beatitude under consideration in this article Jesus gives very clear definitions of the persecution that leads to blessing, or happiness. It is persecution “because of righteousness.” He goes on in verse 11 to say, “You are blessed when they insult you and persecute you and falsely say every kind of evil against you because of me.”

You see, the kind of persecution God honors is the persecution that is brought against you because you are acting as a kingdom heir. James M. Boice explains,

“This means that there is no promise of happiness for those who are persecuted for being a nuisance, for Christians who have shown themselves to be objectionable, difficult, foolish, and insulting to their non-Christian friends. This is not the thing about which Christ was speaking….

“Similarly, it is not persecution today when Christians are snubbed for pushing tracts onto people who do not want them, insulting them in the midst of a religious argument, poking into their affairs when they are not invited, and so on.

“Moreover, the beatitude does not mean, ‘Blessed are those who are persecuted for wrongdoing.’ This should almost go without saying. But it cannot be left unsaid for the simple reason that most people (including Christians) will always attempt to justify a wrong act by loud cries of unjustified persecution or prejudice.”

The apostle Peter gives a similar warning in 1 Peter 4:15, “If you suffer, it should not be as a murder or thief, or any other kind of criminal, or even as a meddler.” In fact, when you claim “persecution” under any of those circumstance, you dishonor those who have truly suffered for righteousness sake down through the centuries, and continue to do so in many countries in our own time.

Hebrews 11:35-38 provides a graphic description of the kinds of persecutions believers faced from those who hated them. The author lists people who were “tortured, not accepting release, so that they might gain a better resurrection. Others experienced mockings and scourgings, as well as bonds and imprisonment. They were stoned, they were sawed in two, they died by the sword, they wandered about in sheepskins, in goatskins, destitute, afflicted, and mistreated. The world was not worthy of them. They wandered in deserts and on mountains, hiding in caves and holes in the ground.”

While you might not ever have to face those types of persecutions, if you truly desire to live a godly life, if you truly desire to hear and obey God’s word, you can expect to see persecution to some degree. Paul told Timothy, “all who want to live a godly life in Christ Jesus will be persecuted.” Satan will seek any means possible to derail you, to lead you from the path of righteousness. As James Howell reminds us, “Jesus does not say if you are reviled and persecuted, but when you are reviled and persecuted.”

Billy Graham says, “Remember, not all Christians are called upon to suffer at all times. Even our Lord increased in wisdom and knowledge and in favor with God and man. But the periods of popularity did not last. It ended on a cross. The important thing is to walk with Christ. Live for Christ! Have one consuming passion in life—to please Him! And let the chips fall where they may.”

Look back over the previous seven Beatitudes. When you live according to these principles—when you live as a kingdom-heir—the fallen world around you will not react kindly. In fact,

“In this fallen world when people try to promote peace, or champion righteousness, or live a life of gentleness and meekness, they find opposition. One would think that such a life would attract people to the kingdom of God. But the fact that it does not naturally do that tells us clearly that the race is not only alienated from God, but in rebellion to God. They might want a form of justice, but in their own terms. They much prefer power, and privilege, and possessions….

“The lesson would simply be that people should be living for Christ in this world, living the way members of the kingdom should live, championing righteousness and justice, showing mercy, remaining meek and poor in spirit—all the things that the beatitudes praise. But they should know that genuine righteousness is offensive to many, and so they will be prepared for opposition.”

You are blessed when they insult you and persecute you and falsely say every kind of evil against you because of me. Be glad and rejoice, because your reward is great in heaven. For that is how they persecuted the prophets who were before you. – Matthew 5:11-12